Hey, Kids, Where Are You? – Thoughts On Prospects Camp 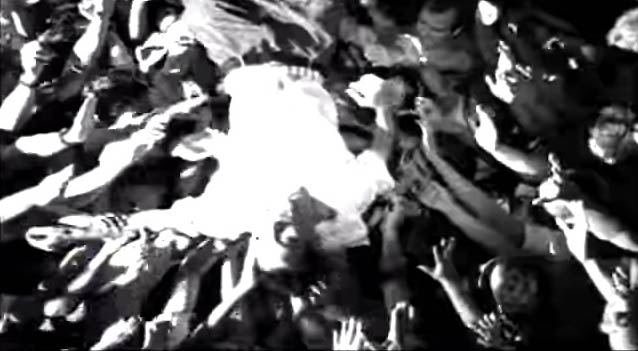 Development Camp, or Prospects Camp, acts as an oasis in the desert of summer. The Hawks have made it an even weaker oasis in the past couple years with the week being filled with drills and practices instead of scrimmages, but they did get to the business end of it today by letting all the kids play. Though even that was watered down a bit in various man situations with some 3-on-3 and 4-on-4 thrown in for…reasons. But hey, it was some hockey, and it was something to discuss.

-The thing with these is that you kind of already know who is going to stand out. Every year, the first round picks generally look the best, because they’ve already dominated this age group basically and that’s why they’re first round picks. So yeah, it’s easy to notice Kirby Dach and Adam Boqvist, but at least alarm bells aren’t going off that you didn’t notice them.

We’ll start with Boqvist. His assist for the first goal will be replayed, as well it should, but he made two other outlet passes in the next five minutes that stood out as well. It felt like he could slice through the other team whenever he wanted and only didn’t do so to be polite.

So despite whatever Luis Robert-like reasons the Hawks give you this training camp, Boqvist’s skating and offensive game are NHL-ready now. Which to me means he should be on the team, but if they wouldn’t punt Seabrook aside for Jokiharju they aren’t going to for Boqvist just yet, even though they should. The Hawks have no one to get the puck to the forwards, no one who can skate them out of trouble, and only Gustafsson can make a play with his head up but he and Seabrook are too slow to give themselves time to do that. Boqvist could do that tomorrow. A team run the right way and not terrified of its players would put Boqvist on the third pairing right now, give him sheltered starts, and give him any of the centerfielders who can play the left side as a partner (Maatta and Murphy come to mind). But the Hawks will stash him in Rockford, saying he needs to work on his defense (where have you heard that before?). Your best hope is that he tears the AHL apart, which he probably will, and the Hawks will have no choice but to find a way to have him up by Christmas.

-Dach clearly has hands, and he wasn’t afraid to get to the net. But it’s one thing to do that against kids your age and another who’s willing to eat your heart for his paycheck. He’s not slow, but he’s not fast either, but his hands are so good I think it might make up for whatever the feet aren’t now. He also sees the ice at an NHL-level already, and I doubt it would take him long at all to adjust that to NHL speed.

-Alex Nylander didn’t do shit, so you get that taste of saganaki out yo’ damn mouf, Fifth Feather!

-Below the radar, my adopted guy Philip Kurashev looked good in flashes. If we could put his feet on Dach’s body, we’d really have something. Kurashev goes in straight lines, which is good. I’m telling you he’ll get a surprise call-up somewhere in December or January and stick. In fact, he’ll outdo Nylander easily. OUT YO’ DAMN MOUF!

Other than that, I thought Brandon Hagel looked good too, because you obviously can never have enough Brandons. Good wheels and a nose for where to be. Keep an eye on him.

-Mitchell looked good too, but he should after two years in the NCAA which is more than and higher than just about anyone else was in this camp. He made a couple nifty passes in traffic, which will be good practice for when he gets to the Hawks and whoever he’s paired with is drowning. Not a ceiling guy either, I don’t think, but a very solid floor. Then again he’s never signing so whatever. 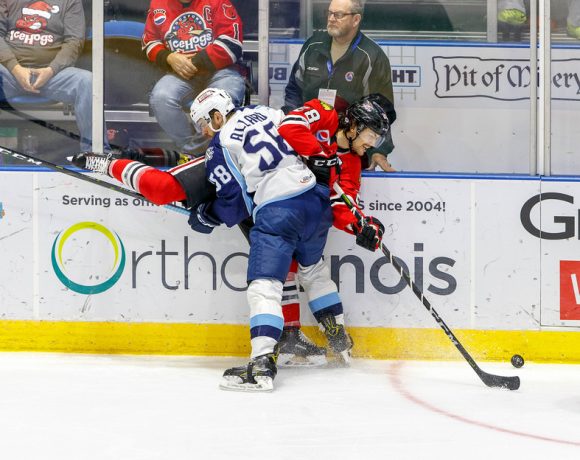 High On The Hog: Keep It Rollin’ 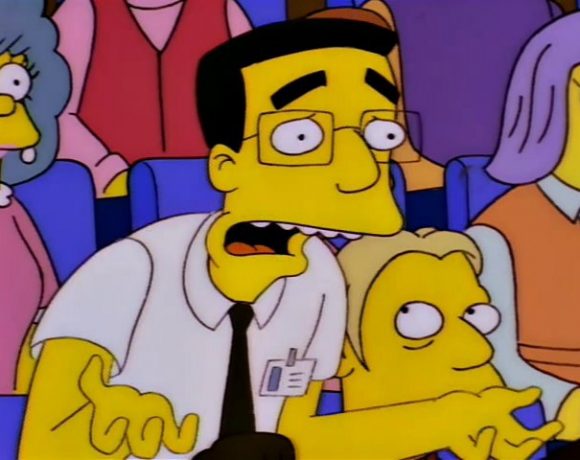