High On The Hog: Cue The Lights

With some late roster moves coming down in the last few days, it would appear that the opening night roster is nearly set in Rockford for the 2014-15 campaign. As Norman Dale would say, let’s see what kind of hand we’ve been dealt here…

Rasmussen, Teravainen, Hartman and Carey will be entering their first full tilts in the AHL. On the other side of the ledger are Bass, Labrie and Regin. Regin is a welcome addition to Rockford fans who’d like to see some wins, though it remains to be seen what his mindset will be after being sent down. It can go either way for guys who come out west:

Rostislav Olesz-came down, played hard, worked out pretty well for the Hogs.

If Regin behaves like a pro, as I suspect he will, he really adds skill and experience to what is always a young group of skaters.

For the six second-year guys (Nordstrom, McNeill, Danault, Broadhurst, Ross and LeBlanc) it will be interesting to chart the progress each make. In particular, McNeill initially struck me as a tentative player in his short AHL stints following his last two junior seasons. However, he really gained a lot of confidence once he was in the Rock full-time.

LeBlanc, who is drawing an NHL salary this season, is an example of a player who has to take some big steps to stay in the organization. I hope he can because he appears to be a pretty sharp kid.

Jamie Wise, who was signed to an AHL deal before training camp, was shipped to Indianapolis Tuesday to get the forward roster down to where it is currently. Schell could also be in a Fuel sweater if any forwards are added. Maybe the Hawks try and get Brandon Mashinter down to Rockford once he’s healthy. Perhaps Daniel Carcillo winds up an IceHog if Q sours on him.

Possible lines: Go throw some darts. I’ll wager that Teravainen and McNeill line up together and Regin is a top-six guy at center or wing. Danault, Hartman and Ross might click together.  I’d love to hear your opinions on combos.

Here’s where things get a bit confusing. There were a ton of d-men on the roster before the Hawks obtained Brennan and Pokka from the Islanders. Barker was released from his tryout Monday, but there is still a sardine-like atmosphere on defense heading into the season.

Adam Clendening can no longer claim to be the highest scoring defenseman on his own team. Brennan put up 72 points for the Toronto Marlies (25 goals, 47 assists). Rockford now can boast both blue line selections from the 2014 AHL First All-Star Team. However, how is Ted Dent going to divide the minutes between all these guys?

Depending on how Trevor van Riemsdyk fares in Chicago, things could get even more crowded on that side of the puck. It’s hard to see a way out of a log jam at this position that could become problematic unless players are moved in either direction.

Possible Lines: Brennan-Dahlbeck, Clendenning-Johns, then there could be a carousel for the rest of the minutes.

How much work does each guy receive? I could see a pretty even split in net, as you could make a case for each goalie being the primary starter.

Darling is the closest thing to a prospect the Hawks have (with Mac Carruth being assigned to Indy and Kent Simpson now property of the Islanders). He really seemed to impress the organization in training camp. However, Leighton needs to stay sharp as Chicago’s insurance policy between the pipes.

Leighton has a pretty good track record in the AHL. In 354 games, he has a 2.34 goals against average and a .918 save percentage. This could be one of Rockford’s better goalie tandems if both players play up to recent form and stay in town all season.

If You Blinked, You Missed The Preseason

Rockford’s abbreviated preseason schedule came and went last week. The IceHogs dropped both contests while waiting for their roster to trickle down from Chicago’s training camp.

October 2 saw the Chicago Wolves visit the BMO and defeat Rockford 3-1. Garret Ross knocked in a rebound of a Dennis Rasmussen shot in the sixteenth minute of the contest. However, the IceHogs gave up a shorty in the middle frame as Shane Harper got behind everyone, took a pass and beat Scott Darling for the equalizer.

Midway through the third, Pat Cannone put the Wolves up with a sprawling goal in the slot that Darling (who was pretty solid on the night) allowed through the five-hole. Chicago added an empty netter with 70 seconds left.

The next evening, the IceHogs trekked north to play the Milwaukee Admirals and were again on the short end of a 3-1 score. Alex Broadhurst potted the lone Rockford goal, collecting a loose puck off the boards while the Hogs were killing a penalty for a breakaway opportunity.

Broadhurst introduced rubber and twine with a backhander past Ads goalie Magnus Hellburg to give Rockford an advantage that didn’t last long. Milwaukee tied the game moments later and scored in each of the last two periods to get the win.

The regular season gets underway for Rockford at home against Milwaukee on Saturday night. The puck drops at 7:00 p.m. I’ll be back next week to report on the opening action. 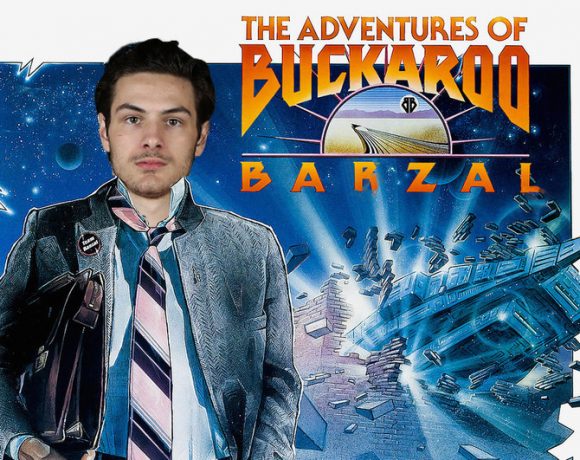 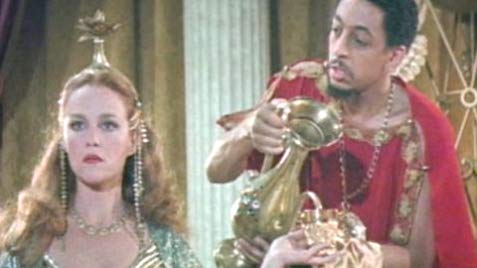