High On The Hog: State Of The IceHogs

The Rockford IceHogs split a home-and-home with the Chicago Wolves over the weekend. Rather than give you the blow-by-blow this week, I thought I would weigh in with some thoughts on the Hogs as they enter February still atop the Midwest Division of the American Hockey League.

Normally I will spend a couple of hours Sunday breaking down the past week’s action. However, between the Super Bowl, shoveling my driveway and proctoring an 11-year old through a book report, I am taking a slightly different course.

With some player movement taking place over the last few days, let’s take a look at the current bunch. I’m just going to riff; perhaps an intelligent observation or two will sneak out of my head.

Rockford held serve at home Friday, getting its collective head together after a late Chicago goal forced overtime. Jamie Wise netted the game-winner two minutes in. Saturday night, the Wolves scored early, built a two-goal lead before Drew LeBlanc scored late in the second. Alas, Chicago restored the two-goal advantage in the middle of the third period and added an empty-netter late to send the IceHogs home losers by the score of 4-1.

Rockford’s representatives in last Monday’s All-Star Classic got on the scoring column often as the West won this, uh, game 14-11.

Mark McNeill was one of three Western Conference players to post hat tricks on the night, while Brennan had a goal to go with three assists on the night.

There was little pretense of defense in the AHL’s highest-scoring All-Star game in the league’s history. Put it this way; Utica goalie Jakob Markstrom was a co-MVP because he only allowed two goals in his 20 minutes of work.

Now…For That Look At The Team…

The big three so far as production is the often-teamed Garret Ross, McNeill and Phillip Danuault. Ross (14) and McNeill (13) pace the team in goals, while Danault leads all Rockford forwards with 19 assists. Danault is also a relentless chaser of the puck and is a cornerstone of the penalty kill.

Peter Regin started the season as a dominant veteran type but hasn’t potted a goal in his last 24 games dating back to November 26. He has just six helpers in that span and has been a minus-nine the last two months.

Ryan Hartman has been up and down in his rookie season. Some nights he seems to have it together and others he seems to get distracted into committing dumb penalties. Fellow rookie Matt Carey has the same seven goals and nine assists as Hartman and plays a more disciplined game. The two players have skated together a lot this season.

For a guy that was brought aboard largely for what he does with his gloves off, Pierre-Cedric Labrie has been a pretty productive player. He is physical, works hard on the penalty kill and seems to be a leader on this team.

Brandon Mashinter has eight goals (all about five feet from the net) and ten assists on the season. He has six fighting majors, third on the team to Cody Bass (8) and Ryan Schnell (7). By the way, the IceHogs have 44 fighting majors in 46 games.

LeBlanc isn’t a terrible hockey player but he isn’t an NHL prospect. I’m not sure he wouldn’t be in the ECHL with Indianapolis if he wasn’t on a one-way NHL deal.

The Nick Leddy deal that brought Brennan and Ville Pokka completely changed the landscape on this side of the puck. Pokka has had a pretty solid rookie year with six goals and 11 helpers. All Brennan has done is pace the team with 32 points.

To me, Adam Clendening being a Canuck right now is in some small part due to Brennan coming in and taking Clendening’s role on the IceHogs. The strange thing is that I don’t think the Blackhawks have any plans for Brennan at the NHL level.

Dillon Fournier was brought up from Indy this week to replace Clendening on the roster. Before the Leddy trade, Fournier was looking at his rookie season being in Rockford. It hasn’t worked out this way but he may get the chance to show some game in the coming weeks.

Klas Dahlbeck hasn’t had the offensive touch he had a year ago but has been the steady defensive presence he’s developed into while in Rockford and does have four goals and five assists. Stephen Johns has been hampered by a concussion and now a leg injury and missed a big chunk of his first year in Rockford.

Viktor Svedberg is tall. He’s also a plus-ten on the season and will probably improve a bit on his rookie numbers. He has three goals and five assists but I haven’t been overly impressed about his chances of breaking into an NHL lineup anytime soon.

Kyle Cumiskey has added to the depth in Rockford along with Zach Miskovic. Miskovic signed in Rockford thinking he’d have more of a role on the team, but has filled in along the blue line and also skated a bit at forward.

This, along with the depth on defense, is at the heart of the Hogs success. The play between the pipes has been solid nearly every night, regardless of who takes to the crease.

Leighton has conducted himself in a very professional manner in Rockford; if he’s unhappy to be in the AHL he certainly isn’t showing it. He has kept the Hogs in countless games in the last few weeks.

In past seasons, the IceHogs have struggled to have a real veteran presence in goal. This year is an embarrassment of riches in this area and has helped keep Rockford’s head above water even as the goal production has suffered in the past four or five weeks.

This Week For The IceHogs

Friday and Saturday night looks to be a key weekend in Rockford’s schedule.The Milwauke Admirals are right behind the Hogs in the Midwest Division and face off with Rockford for three straight contests. The IceHogs travel to Milwaukee for Round One of this key stretch of games, then head back to the BMO Harris Bank Center Saturday night. 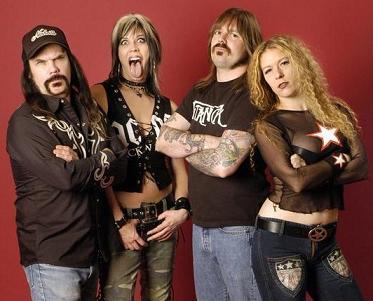 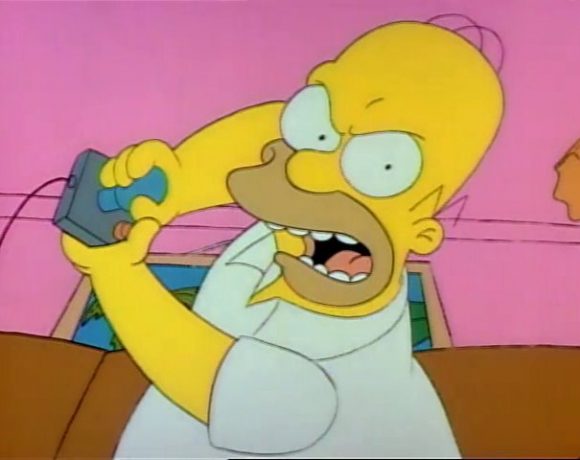