High On The Hog: Playoff Push Starts In Grand Rapids 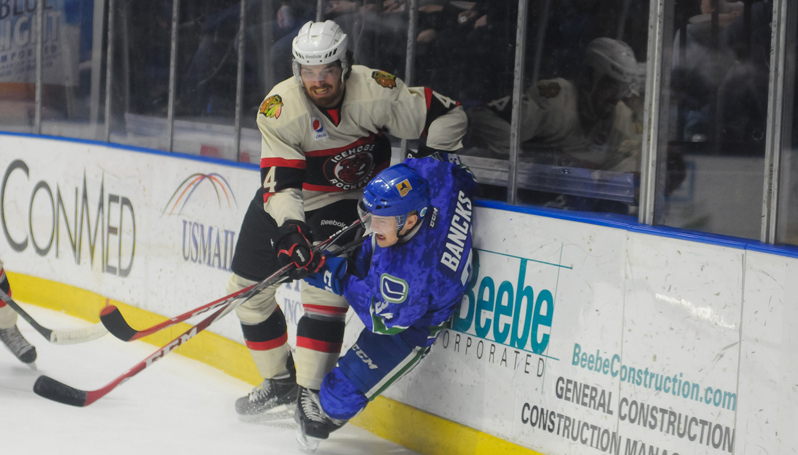 If the Rockford IceHogs want to claim the AHL’s Midwest Division in 2014-15, the next two games on their schedule are vital. The IceHogs will have two shots at the team in front of them this week.

Rockford trails the Grand Rapids Griffins, who currently have 88 points, in the division race. The Hogs have 85 points, a game in hand on the Griffins and consecutive games against the division leaders.

The IceHogs are in Grand Rapids Wednesday and host the Griffins Friday night. Wins in both games would vault Rockford into first and could also pave the way for a run at the top seed in the AHL’s Western Conference.

San Antonio currently leads the conference with 90 points. Rockford has two games in hand on the Rampage and one on second seed Utica (89 points) as well as the game in hand on Grand Rapids.

The IceHogs are 3-2-1 against Grand Rapids this season but dropped back-to-back games to the Griffins March 7 and 14. Grand Rapids has gone 17-4-1-1 over the last two months. The IceHogs have been hot as well, having won ten of their last 13 games.

Following their two big games with the Griffins, Rockford will have eight games remaining. Five of those games will be against the bottom three teams in the conference, Charlotte (three games), Rochester (1 game, at the BMO this Saturday), and Iowa (1 game). The opportunity is there for Rockford to move up a few notches before the playoff matchups are set.

Alex Broadhurst has been back for four games after missing almost four months with a broken arm. He has more goals in his return (two) than he had in the other 15 games he played this season before the injury (none).

Joining Broadhurst back in the Rockford lineup is Viktor Svedberg. The 6’9” defenseman was in action in both weekend games after a foot injury kept him out of the IceHogs last 18 contests. To make room for Svedberg, Kirill Gotovets was sent down to Indianapolis this past Wednesday.

Rockford won its fifth straight and fourth in a row at home against the Monsters to close within a point of Grand Rapids in the Midwest Division standings.

The IceHogs potted the first three goals of the contest, starting midway through the first period. Kyle Cumiskey took a pass from Spencer Abbott in the slot and found he had a lot of open space. Getting himself into better position, Cumiskey’s patience was rewarded when he zipped a lamp lighter past Nathan Pickard at the 10:35 mark.

Up 1-0, Rockford added a power play goal with just under two minutes to play in the first. The second goal came off the stick of Ville Pokka. The play was started by an Alex Broadhurst faceoff win. Mark McNeill received the puck and hit Pokka at the point for the big one-timer past Pickard.

Just 35 ticks into the second period, the Hogs got goal number three. Brandon Mashinter, who had missed a chunk of the previous period after taking a stick to the face, struck gold off a feed from McNeill. The power play goal left a hole from which the Monsters weren’t able to climb.

Lake Erie did make a game of it with two quick scores in the second half of the middle frame. Former IceHogs d-man Ben Youds got the Monsters on the board with a power play goal 11:16 in. Less than two minutes later, Bruno Gervais closed the gap to a single goal with a shorthanded strike.

The Monsters outshot Rockford 13-5 in the final 20 minutes but Annti Raanta was up to snuff, making 30 saves on the night to preserve the victory. Pokka and McNeill were the first and second stars of the game.

Power Play (2-5, gave up a short-handed goal to the Monsters)

Michael Leighton posted his fifth shutout of the season as the Hogs captured their sixth straight win.

Dennis Rasmussen drew first blood for Rockford after chasing down a puck thrown off the right half boards and into the offensive zone by Dane Walters. Rasmussen collected the pass, skated into the middle of the ice and beat Flames goalie Brad Thiessen to the stick side at 7:41 of period one.

Trevor vanRiemsdyk had a nice shift in the eighth minute of the middle stanza, keeping the puck in the Adirondack zone on two occasions. Taking a feed from Mark McNeill, vanRiemsdyk maneuvered to the top of the left circle and got a shot on net. The puck rebounded into the crease, where Pierre-Cedric Labrie won a battle and scooped the biscuit into the basket. Rockford led 2-0 at the 7:09 mark.

Six minutes later, Kyle Cumiskey got another scoring play underway for the IceHogs when he set up behind his own net and fired a stretch pass to Peter Regin near the Adirondack blue line. Regin sent the puck across the ice to Brandon Mashinter as he entered the Flames zone along the left half boards. The big forward kept Mark Cundari and Garnet Hathaway at bay long enough to find Spencer Abbott skating into the slot. Abbott’s attempt beat Thiessen to the stick side to give Rockford a 3-0 advantage 13:06 into the second period.

The scoring was closed out by Alex Broadhurst, who found twine for the first time since returning from his broken left arm. In his third game back with the IceHogs, Broadhurst took a long pass from Stephen Johns ahead of the defense and into Adirondack territory. Stickhandling to the backhand, Broadhust elevated the puck over Thiessen’s glove to light the lamp and provide the final margin of victory 2:55 into the final period.

Leighton, who wasn’t besieged by shots but still stopped all 25 he faced, was named the game’s first star. vanRiemsdyk and Abbott drew second and third star honors. Labrie was injured near the midway point of the contest and did not skate much in the final period.

The Comets, atop the AHL’s North Division, got out to a three-goal lead and handed the IceHogs their first loss in two weeks. Former Hog Adam Clendening had assists on the first two Utica tallies.

The first Comets goal was less about Clendening’s clearing attempt from his own zone and more about how Rockford goalie Antti Raanta handled it. Coming out to the left dot to deal with the loose puck, Raanta simply whiffed. Unfortunately, Brandon DeFazio of Utica was right in front of Raanta when this happened. The puck was slid to Darren Archibald for the gift goal at the 17:55 mark of the first period.

On the first shift of the second period, the three Utica skaters would hook up for another goal. This time, Clendening took a pass from DeFazio and hit Archibald with a pass that split defenders Trevor vanRiemsdyk and Kyle Cumiskey. Archibald made good on the breakaway chance, sending the puck over the blocker of Raanta to make it 2-0 just 26 seconds into the second.

The eventual game-winner for the Comets came on a power play goal by Cory Conacher 4:55 into the middle frame. At that point, Rockford coach Ted Dent gave Raanta the hook and brought in Michael Leighton.

Just 29 seconds later, the IceHogs got on the scoreboard. Ryan Hartman’s wraparound attempt was held out of the net by Comets goalie Joe Cannata but Alex Broadhurst got enough stick on the loose puck to get it across the goal line. Rockford trailed 3-1 at 4:36 of the second period.

Utica got an insurance goal midway through the third after a Stephen Johns turnover at his own faceoff circle left Leighton out to dry with two Comets coming at him. Hunter Shinkurak picked up the puck and backhanded one past Leighton to make it 4-1 9:14 into the third.

Spencer Abbott redirected a Peter Regin shot late in the contest after Leighton had been pulled for an extra skater. However, that was all Rockford could muster as the clock ran out on a six-game win streak.

Penalty Kill (Utica scored on its only attempt)

If I find myself tuning in to the big game in Grand Rapids Wednesday, I’ll send out some updates. Follow me @JonFromi on Twitter. 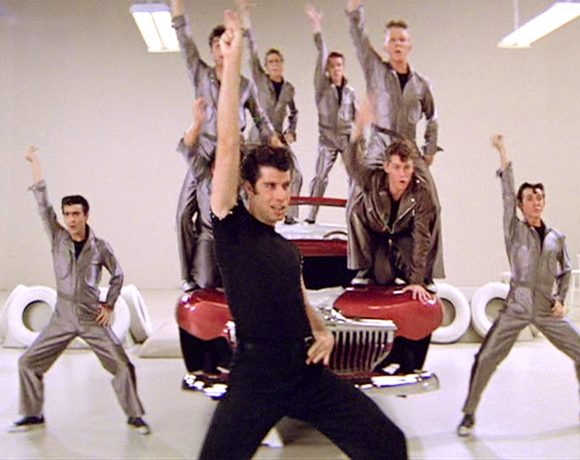 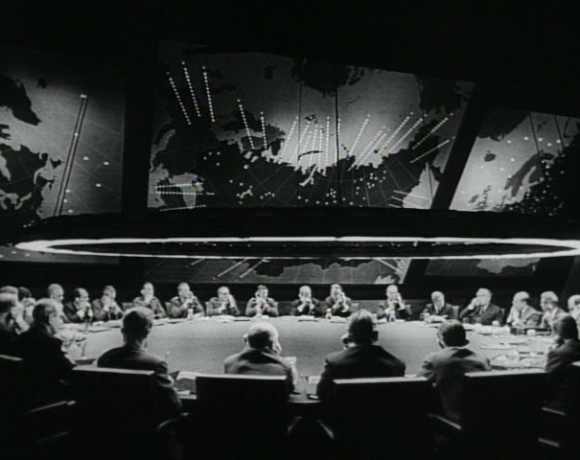