High On The Hog: Who’s Worthy Of AHL Ink? 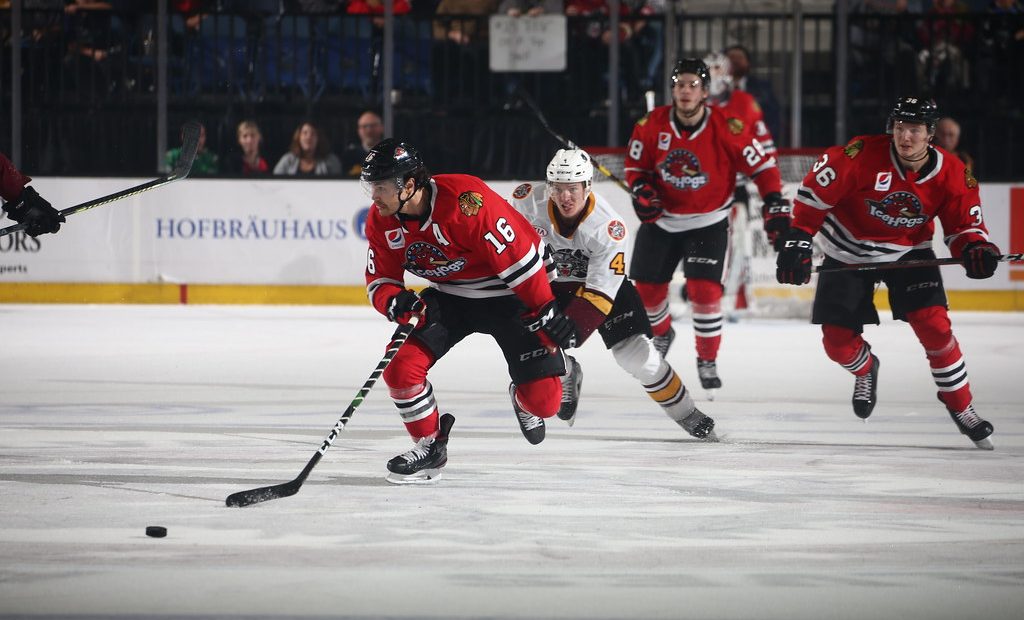 The Rockford IceHogs, Chicago’s AHL affiliate, certainly have question marks heading into their next season of action. With the current NHL season about to go into playoff-mode, it’s going to be difficult to pinpoint a starting date for a 2020-21 campaign, let alone what players may be on the roster.

It may not be business as usual, but the IceHogs are making offseason moves.

As is the case throughout the American Hockey League, Rockford is charged with developing Chicago’s NHL prospects. The Hogs also sign players to AHL contracts to fill out the roster. These players see action both in Rockford as well as in the ECHL for the Indy Fuel.

Rockford used 14 players this past season that were either on AHL standard or tryout contracts. Goalie Matt Tomkins earned himself an NHL deal with Chicago over the course of the season.

Tomkins, who had just eight appearances in two prior AHL seasons, earned time in the Hogs net with solid play while Kevin Lankinen was injured and Collin Delia slumped in the first few months. Tomkins represented Team Canada in the Spengler Cup and signed a two-year deal with the Blackhawks at the end of January.

Forwards Gabriel Gagne and Garrett Mitchell came in on tryout deals when the IceHogs were besieged by injuries over the winter. Both were signed to standard AHL contracts for the upcoming season.

Gagne, a second-round pick by Ottawa in 2015, put up six goals and six helpers in 21 games to secure his contract. Mitchell, a long-time AHL veteran with the Hershey Bears, quickly became a team leader after his PTO signing in February.

As of June 29, Rockford has nine players under AHL contracts. Along with Gagne and Mitchell, forward Dylan McLaughlin (2 G, 5 A in 28 games) is returning for the second year of his contract. Defensemen Dmitri Osipov and Jack Ramsey were both re-signed this spring.

It would appear that Rockford is approaching its limit as far as signing players is concerned. This may mean that some familiar names will be moving on in their hockey careers. Here’s a list of Rockford skaters whose AHL contract expire this summer.

The two names that stand out on that list are Sikura, Rockford’s captain this season as well as the Hog’s leading scorer (34 points), and Moutrey. Both were mainstays in the IceHogs lineup.

Sikura will be missed at the BMO after three seasons. He spent the 2018-19 season under an NHL contract but was hampered by a thumb injury. After returning to form last season for Rockford, he is likely to be in pursuit of an NHL opportunity that may not be available with the Hawks.

McArdle, who hails from Roscoe, Illinois, appeared in just four games for Rockford after skating in 19 games the season before. McArdle, Marchand, Coughlin, Ryczek and Thompson spent the bulk of their time with the Fuel.

I guess you can’t completely close the book on any of these players returning to the fold this summer. After all, there are a lot of unknowns in the NHL right now that will dictate how Rockford approaches the rest of the offseason.

As the snow globe that is the NHL prospect picture begins to settle, I’ll begin to sort through the players we may see filling out the IceHogs roster next fall. See you in a couple of weeks. 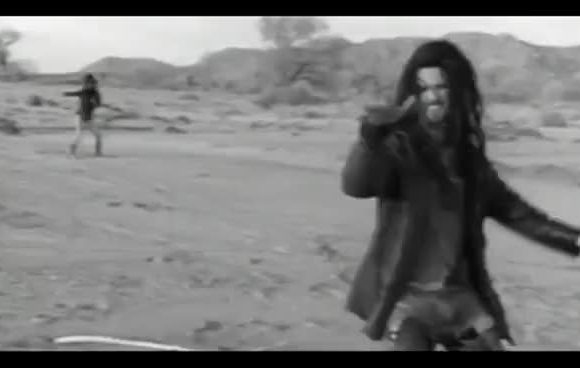