High On The Hog: Wiping The Slate 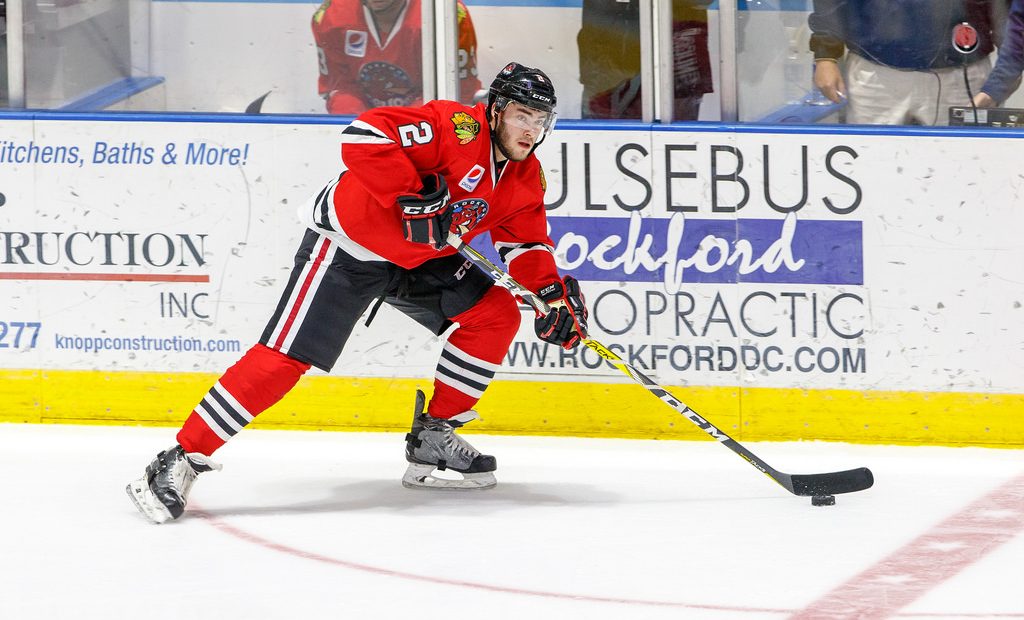 The Rockford IceHogs look to be shaking the Etch-A-Sketch that was the 2016-17 season and attempting a more acceptable work. So far this summer, management seems to be set on a big-time makover.

That shouldn’t come as a surprise; Rockford suffered through a franchise-worst campaign, leading to the dismissal of long-time head coach Ted Dent. With a load of fresh prospects coming to town, it’s as good as time as any for a reboot.

The arrival of free agency this weekend will have a big effect on the organization, not only at the NHL level, but at your friendly neighborhood Hawks affiliate. Along with addressing needs in Chicago, there will also be several players signed who you will likely never see…unless you come out to the BMO Harris Bank Center.

The Hawks will be shopping for mentors for what is shaping up to be a very young crop of Hogs this fall. The emphasis in Rockford has always been player development over competing for a Calder Cup; I would not expect that to change despite GM Stan Bowman’s comments earlier in the offseason about wanting to win in Rockford. (You can find that quote and my take on them in this post.)

Maybe Bowman will put his money where his mouth is. To do that, he would need to bring in the type of players who pile up big AHL numbers year after year. Forwards Cole Scheider, Chris Mueller, Kenny Agostino and former Hog Bracken Kearns are examples of UFAs that fit that description. Think of a guy like Martin St. Pierre, who couldn’t produce in the NHL but was a point-a-game scorer in the AHL.

These are players who, for one reason or another, are missing something that prevents them from success at the top level but can dominate at the lower levels. If I see two or three of these types signed by the Hawks, I will assume that Bowman recognizes the need for solid veteran scoring in order to seriously compete.

It’s more likely that the Hawks go with more rugged, less-skilled veteran types to skate alongside the rooks. It will be fun (for me, at least) to see what the team’s depth signings will be, especially since it doesn’t look as if Bowman or the Hogs are keen on bringing back the old gang.

For instance,  Rockford will be skating with a new captain this season, as Jake Dowell will not be back in a Hogs sweater this fall. The veteran center signed to play in Austria for Black Wings Linz on May 12.

You can also cross Martin Lundberg off the list of possible returnees. He is returning to his homeland; back on May 5, he signed a two-year contract to skate for the Vaxjo Lakers in the Swedish Hockey League.

That also appears to be the case in the Hogs AHL signings, with only defenseman Robin Press (who was signed midway through last season) being re-upped.

On June 19, the Hogs re-signed Press to an AHL contract. Management must believe that this converted forward has something worth developing. To be honest, I haven’t seen it.

Press couldn’t win playing time in the Swedish League and spent most of his time in ECHL Indianapolis once the Blackhawks brought him to North America last season. When on the ice in Rockford, he looked out of place and overwhelmed in the defensive zone.

To be fair, it’s hard to judge Press based on nine appearances late in a disappointing Hogs campaign. He’s 6’3″ with a right-handed shot. That’s apparently enough for the Blackhawks to see what could develop. Let’s see if he can break into the Rockford lineup and how he fares with a full season of ice time.

The day after retaining Press, Rockford inked the OHL’s Outstanding Defenseman, Darren Raddysh, to a one-year deal. The 21-year-old Raddysh will be looking to secure an NHL contract, much like former Hogs forward Andrew Shaw did several years ago.

Another free agent that was signed by the IceHogs was William Pelletier, who impressed me with his play-making ability in a short ATO stint to end last season. I’m sure a lot of Rockford fans are happy to see the speedy center officially in the fold.

Tuesday, the IceHogs brought in two more players on one-year AHL contracts. Recent Ohio State grad Matt Tomkins is a goalie drafted by Chicago in the seventh round of the 2012 NHL Draft. Rockford also signed center Tommy Olczyk, son of Hawks broadcaster Eddie Olczyk. Olczyk, 26, spent last season in the ECHL, where he had six goals and seven assists in 44 games with the Alaska Aces.

We may see another player or two signed by Rockford, but they should be close to finished with their summer dealings.

With the Hawks picking up netminder Anton Forsberg in the Columbus trade, there may not be a need to re-sign goalie Lars Johansson. Forsberg, who anchored Lake Erie’s Calder Cup Champions two seasons ago, is a younger option.

He’s been impressive in the AHL portion of his career and looks to be in line for a shot at the backup role in Chicago. No doubt the Hawks will get this RFA inked to an inexpensive deal (which they did on Monday). That may well leave Johansson as the odd man out.

With Tomkins signing an AHL deal, I would expect the Hogs to sign one more goalie to fill spots at their ECHL affiliate in Indianapolis. Maybe one more goalie garners an NHL two-way deal to fill the ranks in net.

At defense, Ville Pokka was re-signed for one season. Nolan Valleau was not tendered an offer. Again, maybe a player of two on this side of the puck is brought in, though the Rockford blueline has been crowded in past seasons.

I would expect two or three forwards to be signed by Chicago to fill out the roster. The Hawks did not tender an offer to RFA Michael Latta; just one more example of the massive turnover up front. How does that bode for UFAs Brandon Mashinter and Pierre-Cedric Labrie? We’ll see.

The new gang will be coached by former Islanders prospect Jeremy Colliton, himself a veteran of six AHL campaigns. Despite being just 32, he does have experience behind the bench. Concussion issues brought an early end to his career, and the former center has been coaching in Sweden the past four seasons.

I am positive that there will be a flurry of activity this weekend, during which the remainder of the IceHogs roster will take shape. Once the ink dries on some contracts, I’ll be back to offer some thoughts; possibly in the next week or so.

If I feel any need to spout off on free agent moves over the weekend, I will send out thoughts on twitter @JonFromi if you care to follow. 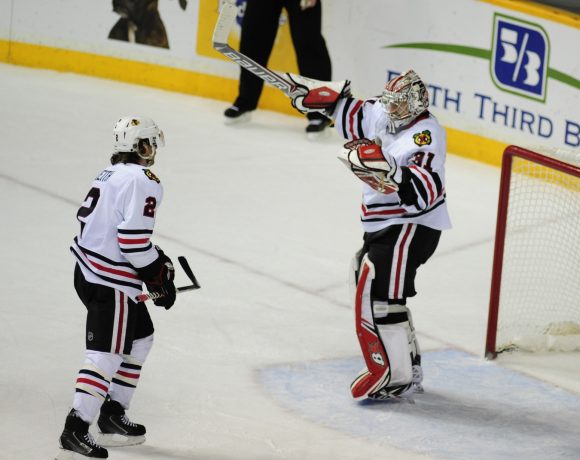 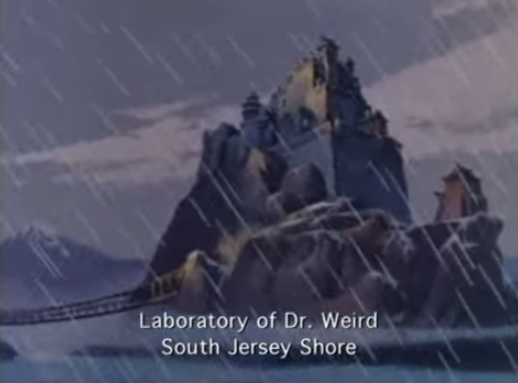 There’s No Plan, But There’s A Process