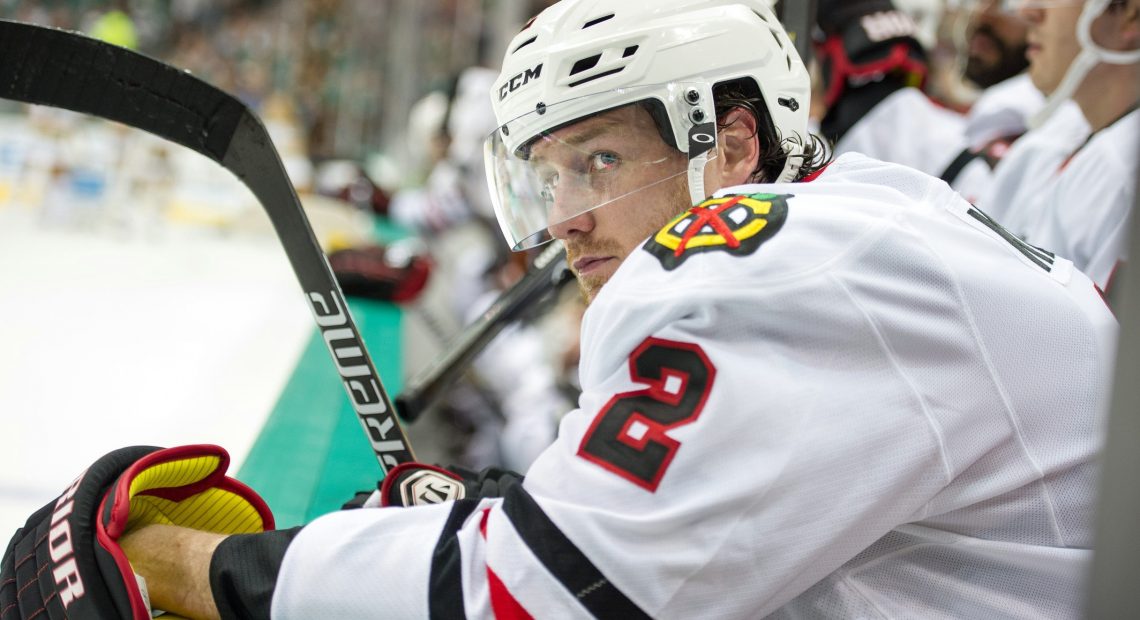 Oh Christ. I guess I have to start writing this stuff again, huh? Very early apologies if I suck at it. I haven’t really been preparing for this. That kind of applies to my entire life though, doesn’t it? Even our goddamn editor has changed. NONE OF THESE BUTTONS MAKE ANY SENSE ANYMORE!!!

Sadly, that sort of also applies to how the Hawks seemed to approach their opening game as well, eh? (I still segue like a champ). In the opening moments, it seemed things would be even steven (stephen?)… but as the game progressed, things tilted more and more towards the Dallas side. And if anyone knows anything about me.. I hate all things Dallas. While Keith was able to grab the first goal of the season/game, it switched to all things Lone Star in the second and for a good part of the third.

One of the many many penalties, more on that later, ended up bringing things back to even before league sanctioned silliness gave Chicago a second point. By now, you should hopefully know how this works… 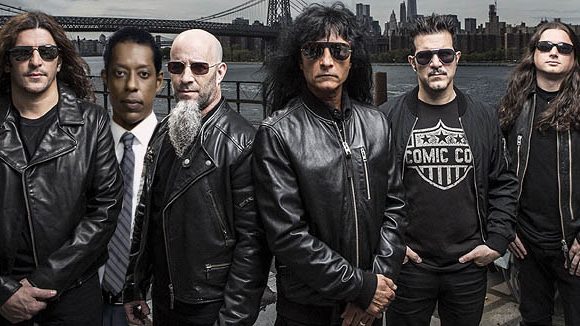 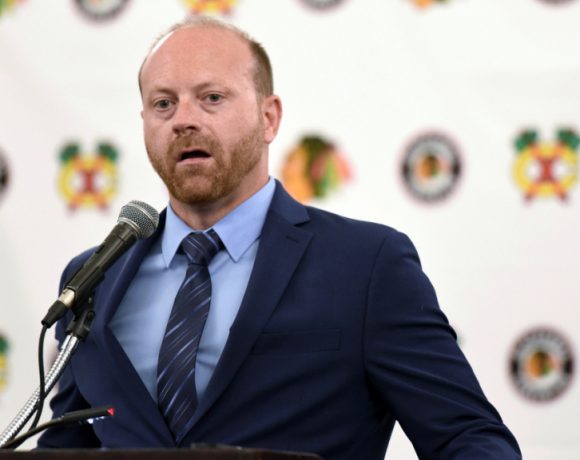 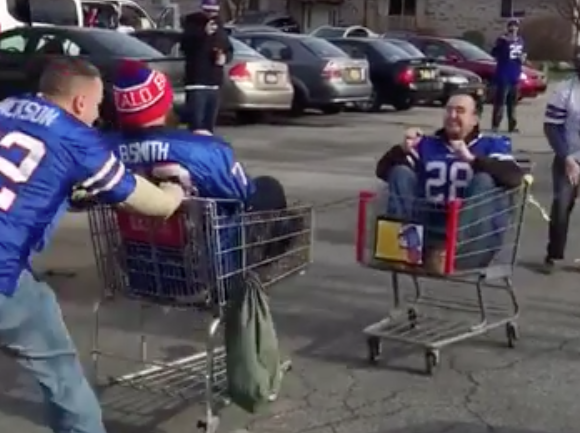