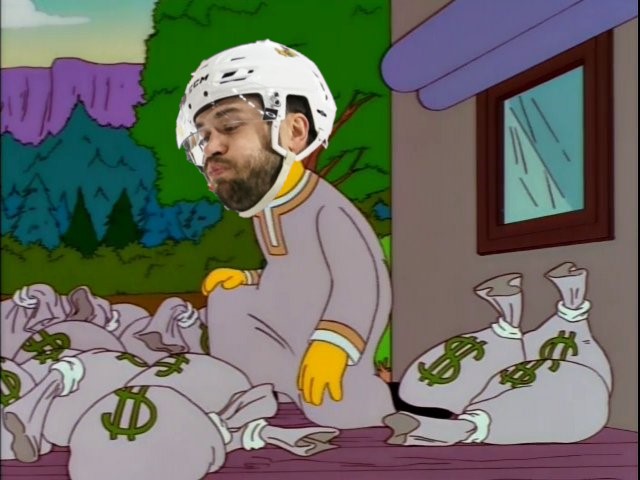 It is kind of amazing that in the NHL, that no matter how stupid and bad a contract, it always ends up getting moved somehow. We just saw it last week when the Calgary Flames and Edmonton Oilers, adding a level of farce to their longstanding rivalry, decided to swap headaches in Milan Lucic and James Neal. We’ve seen Patrick Marleau moved along this year, though his deal was only for three years and only turned bad for one. The list goes on for a bit, though it generally ends with someone being LTIR’d into death.

Still, it was harder to find worse deals than Milan Lucic’s and James Neal’s. If you’re the Oilers, you must be delighted, because there’s a small chance that at least for a season or two, Neal can just stand still and shoot and get you 15-20 goals. He shot just 5% last year, which is less than half of his career mark, and again, if he does nothing else that should rebound. He might get buried possession-wise, he might cost you more goals that way, but at least they can point to something and say, “Well he’s doing something. Is that oaf we traded for him?”

As for the Flames, they can…well I haven’t any idea what they can do. It’s just an inexplicable decision from them, especially for a team that got exposed as not fast enough when Nathan MacKinnon Sherman March’d their ass to the golf course over five games.

But it leads one to ask, if these two contracts can be moved, could Brent Seabrook’s?

No. No it can’t. And the differences are why.

For one, there’s a difference from having $5.2M and $5.7M on your deal, as Lucic and Neal do, and fucking $6.8M on it (you’d think I’d have developed some sort of mental scar tissue to protect myself when reading or writing that, but no, still wince and get queasy every time). Second, Seabrook was 32 when this public health crisis kicked in, and Lucic and Neal signed their deals either at 30 or even younger, when they were at least somewhere near whatever their “prime” was. Both Neal and Lucic are now 31, which is a hell of a lot different than 34 in hockey, as Seabrook is. Seabrook also has five years left on his, whereas Neal and Lucic only have four. So not only did he sign it older, it takes him to an older age.

But most of all, the Hawks haven’t poisoned the water around Seabrook, even if that is an underhanded tactic when done on purpose. Neal was a healthy scratch for the Flames in the playoffs for a game. He was scratched a few times during the season. He was deployed on the third and fourth lines. The same applies for Lucic. He has been healthy scratched, demoted to the fourth line and back again.

In both cases, the teams made it clear those players no longer had a fit on their teams. While still collecting a big check, these are still proud athletes with little wish to be on a team where it’s clear they weren’t wanted or would not be used. In Neal’s case more so, he still feels like he can contribute. After all, he’s only a season removed from being a 25-goal scorer on a Cup finalist. He didn’t feel the need to clean up whatever scraps Bill Peters deigns to toss off the table to him.

The Hawks have done no such thing to Seabrook. He’s only been healthy scratched once in the last two seasons, and that was by Joel Quenneville who’s no longer here. In fact, they’ve bent over backwards in some cases to make sure he doesn’t turn on their new an very fragile coach (or the coach’s very fragile hold on the team, to be more accurate). Seabrook has rarely lost playing time, still getting time with Duncan Keith and taking the top assignments at various points. It was only this past season that Seabrook’s average ice time dipped below 20 minutes per game, even though his play warranted that for a couple seasons, and even then it was still 19:04. At worst, that’s solidly second-pairing minutes. Among the d-men it ranked fourth behind Keith, Gustafsson, and Murphy.

Hell, the Hawks just moved out a kid who reasonably should have been taking most if not all his minutes to avoid upsetting the applecart…er, nacho-cart. Considering he was punted for nothing (GET THAT TASTE OUT YO MOUF, FEATHER!), if Jokiharju’s value was so low a properly run organization not still trying to cash in on nostalgia would have let him play on the third pairing all season if only to build his trade value.

So Seabrook hasn’t lost any playing time or influence, so why should he agitate for a move? Every mistake in the NHL gets cleared up somehow, but the Hawks haven’t really prepared the ground for that. He still gets to play, and he still gets power play time, and he still gets to feel like he wields the axe in the dressing room and organizationally, because he does. Brent Seabrook can get their coach fired if he wants, and if they fire that coach then you’d have to believe the GM has to go to, which might mean the president does as well, and it could be a total house-cleaning.

Perhaps this is only for another season. Perhaps Ian Mitchell and Adam Boqvist force the Hawks into some tough discussions and decisions, and Seabrook can only handle the pressbox for so long. Maybe they figure out something with retirement, who knows? But seeing those two contracts moved, you wonder if the Hawks couldn’t as well if they really wanted to. 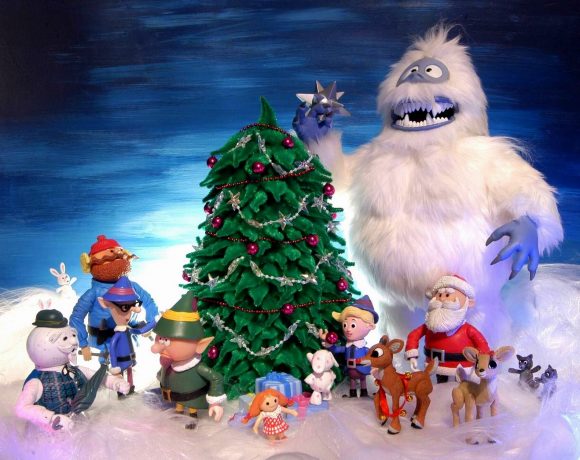 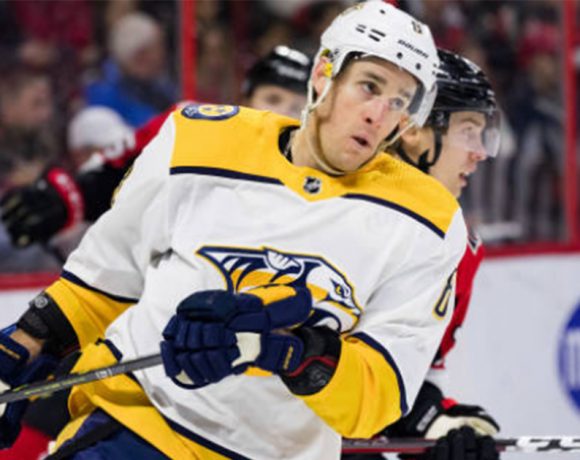 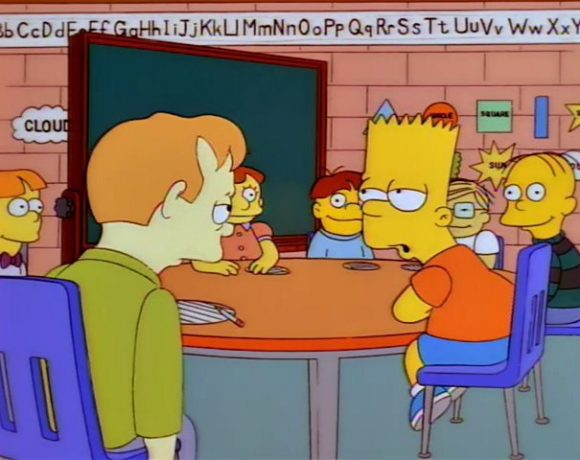