How many Yellow Submarine references am I allowed for this? That should be the last one. After all, there’s nothing jolly about the Russians, right?

After winning two of the past three World Juniors, one would think that youth would be starting to spread onto the top international team for Finland. It doesn’t usually work out like that for international teams though. Russia’s win in Buffalo five years ago didn’t propel them to much, and the US team that won in 2013 hasn’t made huge inroads to the senior team (mostly because the core of that junior team is jammed up on Team North America).

So while the future could be bright for Finland, the present just isn’t quite there. Though it might help if their coach wasn’t making a baffling decision in net.

I have no idea what Lauri Marjamaki knows and doesn’t know and how good of a coach he might be. What I do know is that there isn’t any planet or galaxy where Pekka Rinne should start over Tuukka Rask. Ol’ Shit Hip hasn’t been plainly good in two years and his dominant days were at least four years ago. If the Predators don’t make a serious playoff run, you can bet he will be the main reason. Quite simply, he’s past it. Rask’s “off” year last year was a SV% of .915. Rinne was at .908.

IT COULD NOT BE ANY SIMPLER, LUANN.

And the Finns are going to need a heroic goaltending performance to keep Sweden, North America, and even the Russians from piling up the goals. There is promise on the Finnish blue line, but it’s awfully young and where it isn’t young it isn’t good. Olli Maatta is lucky that this tournament takes place in the five minutes he’s in one piece. Hawks fans will certainly want a look at Ville Pokka, but he’s on the team never having played an NHL game. Jyrki Jokkipakka is fun to say but is probably a bottom pairing guy. Rasmus Ristolainen is tons of fun but hasn’t shaken out to be anything more than a really good second pairing d-man for the Sabres. Sami Vatanen has issues when the other team has as many players on the ice as his own. Good lord Sami Lepisto Sami At The Taco Bell is on this squad.

Up front, the Finns look short. Not like height-wise, just skill and scoring. There’s a lot of two-way, smart players here that your NHL team would need. But they need to be supplemented by actual, top line scoring. There isn’t much of the latter. I’d take Granlund, Koivu, Filppula, Komarov on my team any day, as long as they were second and third line roles.

If the Finns are going to surprise, they’re going to need some kids to come through. That being Aleksander Barkov at center, and Patrik Laine on the wing. This could be something of a breakout tournament for Laine, following his breakout at the Juniors. He shot up the draft boards, with a lot of people thinking he should have gone #1 over Matthews and his misspelled first name. His drafting by the Oilers made them think Taylor Hall was expendable… because they’re stupid. Sebastian Aho has been turning heads at their camp, even drawing in over Our Special Boy (TM) in last night’s what-have-ya against the US. Throw in Jonas Donskoi on this portion of the roster.

Still, Mikko Koivu and his metamucil look to be the #1 center here, and that’s just not going to get it done. There’s a lot of go-hard here but not enough inspiration. Granlund is an excellent second line center… but much like in Minnesota he’s not enough to be #1 and yet Koivu remains.

Reasons For Optimism: All the kids are right, and Ristolainen, Maatta, Laine, Donskoi, Our Special Boy, Aho, and Granlund finally all pop into the top line NHL stars they’ve hinted at various points at being.

Reasons For Not Optimism: Shit Hip.

Predicted Finish: Get their doors blown off by Sweden as they’ve already done once, and this blue line and goalie simply can’t keep North America at bay. Probably can get one over Russia in the last game, because it’s by that point that Russia has torn itself apart again as it always does. 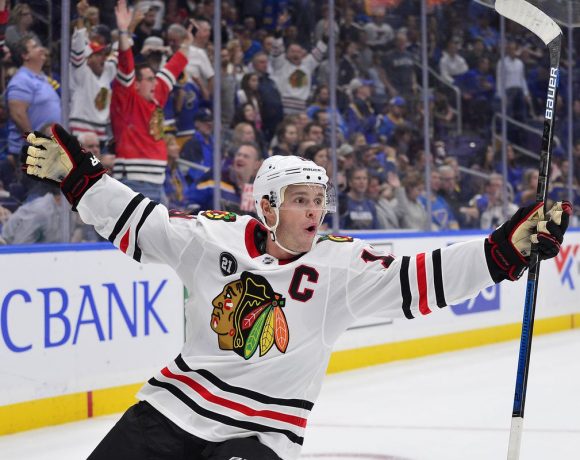