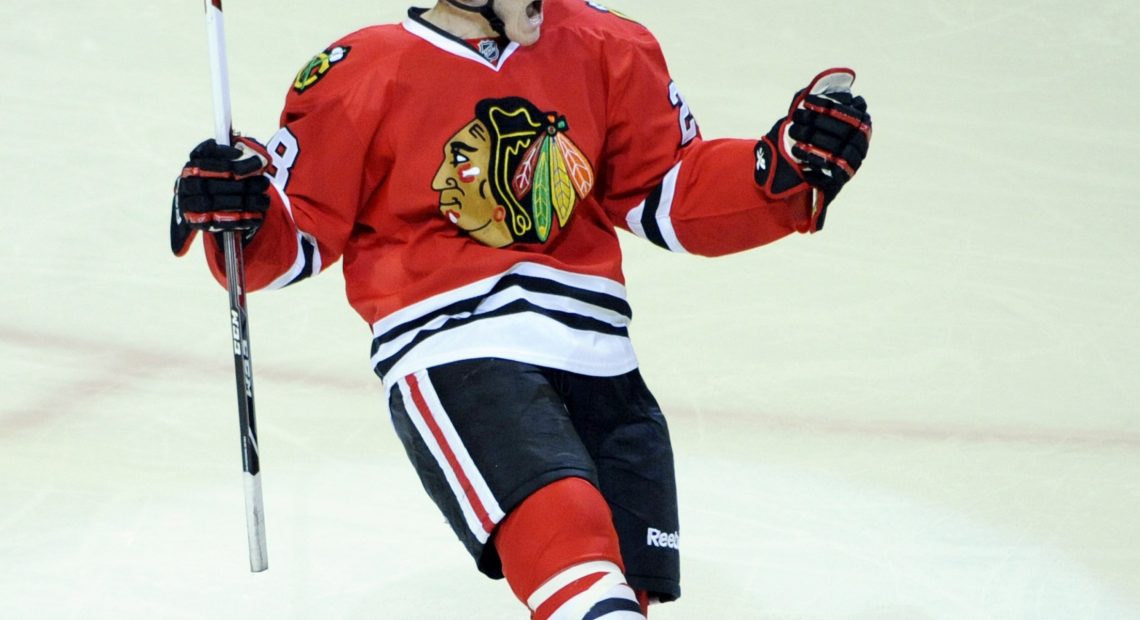 Apologies for the late wrap. Saturday night’s tilt was a theme we should see plenty of this year. Hawks severely outplay opposition. Opposing goalie plays incredibly well. Hawks win anyways. In that vain, let’s not waste any more time. On to the bullets.

Add in the fact that Michal Handzus has the back and knees of a World War I veteran and it was readily apparent that Brandon Pirri needs an extended look. For his first time out, it was an impressive display. More than a few times, Pirri’s line matched up against Buffalo’s first line and held their own. Granted, Buffalo’s first line isn’t exactly going to set modern day NHL scoring records but it was still encouraging. At the very worst, having another center who can win draws at a 60% clip is a luxury the Hawks haven’t had since John Madden was around.

Ben Smith did his part, scoring a Ben Smith-esque goal. I would love to see what that 4th line would look like with Jeremy Morin on the other wing but that’s an argument for another day.

–Small sample size be damned, the Hawks power play looks mightily improved. There is a ton of movement, waaaaaaay more pucks being sent towards the net and not surprisingly, a lot more pucks being put in the net. For whatever reason, the Hawks power play last year was stagnant for reasons that are still unclear. It seemed like no one was following their pass and guys were standing around waiting to magically become open.

–As for the penalty kill, I already have seen Michael Frolik being banded about the missing ingredient and the reason for the Hawks early struggle. I’m not trying to diminish Frolik’s role in last year’s penalty kill but I’m also not going to anoint him as the second coming of a Sutter brother (Weren’t all Sutter brothers ace penalty killers? It’s like they were bred for that type of situation which they may have been).

If you recall during last year’s great run, the penalty kill got off to such an amazing start because Crawford and Emery were the team’s best penalty killers. How many times did they pull a save out of their keyster to bail out their team? Answer: A lot.

That hasn’t happened yet this year. Once it does, and it will, people will hopefully stop branding Frolik as this penalty kill master who single-handedly was responsible for the league’s best penalty kill. 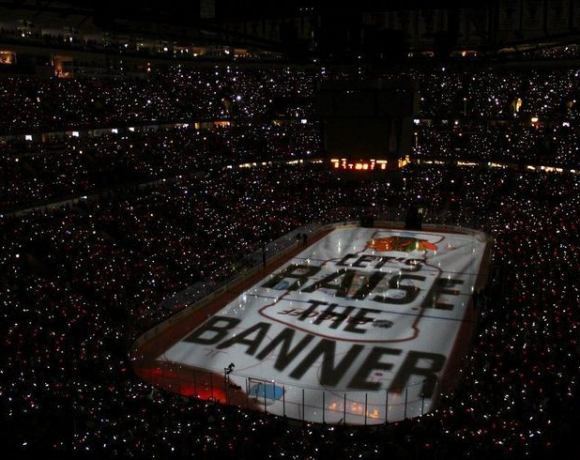 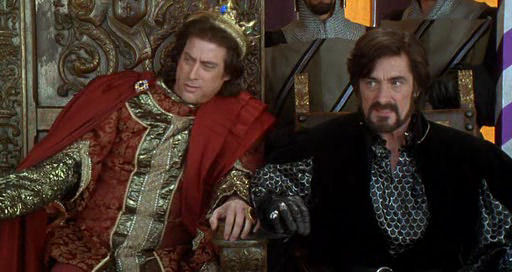