It has been 363 days since the Blackhawks lost a Game 7 in the Western Conference Final on home ice, blowing two separate two goal leads and a lead going into the third period. Tonight they will finally get a chance to take another step in righting the wrong that was last season, and all that stands in their way is the West’s number 1 seed on their home ice in the form of the Anaheim Ducks.

For the Ducks, this is also their third straight year being forced into a Game 7 at home after taking a 3-2 series lead. In 2013 the were eliminated by the Red Wings in the first round and last year by the Kings in the second. Now they have moved the same circumstances into the third round, with a berth to the Stanley Cup Final now on the line, with now their third different goalie. First it was Jonas Hiller, then John Gibson, and now Frederik Andersen. Andersen started off the playoffs and this series with immaculate numbers, and arguably even stole Game 1 for the Ducks in the early going with a desperation save on Patrick Kane who thought he was looking at a yawning 4’x6′. In the first three games of the series , Andersen sported a .957 save percentage, stopping 112 of 117 shots. Since then he’s allowed 13 goals on 90 shots, good for an .856. If the Ducks are to have a chance, he’ll need to rediscover his game from the early goings of this series. His angles and lateral movement have remained on point, but pucks have been finding their way through him. If they don’t tonight, there’s still a very good chance he could steal this Game 7 and put his team in the Final.

On the Duck blue line, really only the “top” pairing (for lack of a better term) of Hampus Lindholm and Francois Beauchemin have been able to stay afloat in terms of possession, as Cam Fowler and Simon Depres once again found themselves getting the business end of shot attempts against after looking strong in the early goings of the series. Hampus has easily been the Ducks’ top defenseman this series, because though Beauchemin has good numbers and is generally solid, the miles are adding up and he’s had trouble with the Hawks’ speed at times. But Lindholm did not play in the final minutes of Game 6 on Wednesday, leading some to speculate on his health. There has been no explicit word from the Anaheim press on whether or not he has practiced so it’s assumed he’ll play, but this situation merits attention. And despite scoring a goal (with the help of some goaltender interference), Clayton Stoner along with partner Sami Vatanen once again got completely skulled, with a team worst -6 and -11 attempt differential respectively. The two have been better at home where their shifts can be protected, but they still can be exposed.

In front, the Garbage Twins and Ryan Kesler attempted a grand total of 10 shots combined in Game 6, with only half of them hitting the net, and only 1 a piece from Kesler and Perry. Ryan Getzlaf and Corey Perry were each -3, with Getzlaf in particular getting outmuscled by Andrew Shaw on the Hawks’ fourth goal. While Getzlaf did own it in the press afterward, Kesler, ever the fucking poet and scholar, was waxing poetic yesterday at the press conference after practice about X’s and O’s not mattering and wanting it more than the guy across from you. It also appears that Emerson Etem will once again be scratched in favor of Tomas Fleischmann, who will also join a demoted Kyle Palmeri on the fourth line. That leaves Jiri Sekac with Nate Thompson and Andrew Cogliano on the third, and Sekac and Cogliano could end up producing a hellacious forecheck with their speed on either wing.

As for our Men of Four Feathers, it appears that Joel Quenneville is sticking with the so-called Nuclear Option of Saad, Toews, and Kane as his top line to begin the game. When these three have been united the results have been undeniable, but the cost for that ends up being leaving holes elsewhere in the lineup. In this case, it’s the second line of Bickell, Richards, and Hossa, which Bruce Boudreau will no doubt attempt to get either the Getzlaf or Kesler line out against. Bickell is clearly carrying some manner of injury, and the best hope for Richards on the road is to tread water, particularly with the options the Ducks have afforded to them. Having Marian Hossa there should help, and it could pay dividends further down the lineup. If Quenneville can resist the temptation to tinker and get Hossa more looks, the two bottom six lines have consistently shown an ability to create and hold their own regardless of the matchup that they’re getting coming back the other way. And with this being a Game 7, there’s really no reason to not finally put it all out on the table.

The same is obviously going to have to be true for the Hawk blueline on the road, where Cumiskey and Rundblad will not get the benefit of sheltered zone starts and advantageous matchups. Both were completely serviceable and adequate on Wednesday night, though Ray Bourque in his prime would have looked serviceable and adequate compared to the performance Duncan Keith put on. Regardless of his partner (Hjalmarsson to start, but that will obviously change throughout the game), there is no debate that the Hawks cannot survive tonight without another exemplary performance from Duncan Keith. As he goes, so goes this team.

Obviously Corey Crawford will once again get the net for the Hawks, who even in spite of Ben Bishop’s two MSG shutouts, still has the best save percentage of any of the final four goalies in the conference finals heading into tonight’s Game 7 with a .920 in the series. Crawford has obviously had some help, but remaining solid down low with the Ducks continued attempts to jam everything home while sending bodies at the net when working from behind it has been key throughout the series.

Bruce Boudreau hasn’t been as consistent with the matchups he’s been choosing at home as it initially looked at the outset of Game 1, but he’s going to get a chance to put one of his big centers on the unidirectional Richards tonight. But with his bottom six completely jumbled, that gives an opportunity for the Hawks to capitalize, as both groupings have played excellently throughout the series (game 3 notwithstanding). The biggest question remains whether it’s Kesler or Getzlaf that gets Kane and Toews, and based on the results from Wednesday, it’s likely going to be Kesler. Because of of course it has to be.

Under Joel Quenneville, the Hawks have not won a game 7 on the road. Bruce Boudreau has never won a Game 7, full stop, going in 0-5 in his career, every one of them at home. One of these marks is going to fall tonight. And in the visitor’s locker room, every single person there is acutely aware not only what this offseason will bring, but also the anger and disappointment that came as a result of last year. Do not miss this oppportunity. Do not let this happen again. Get out there and take it, leaving nothing to chance or doubt. Let’s go Hawks. 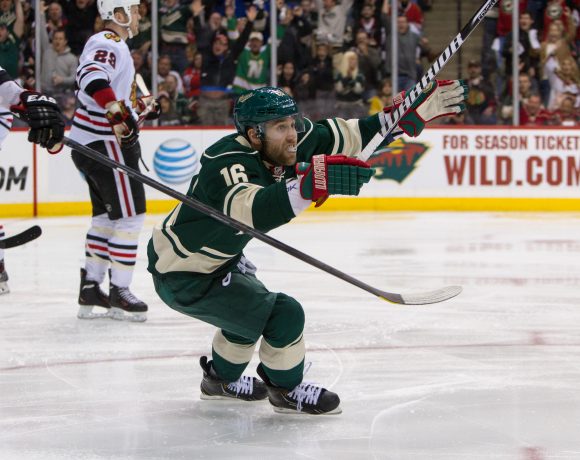 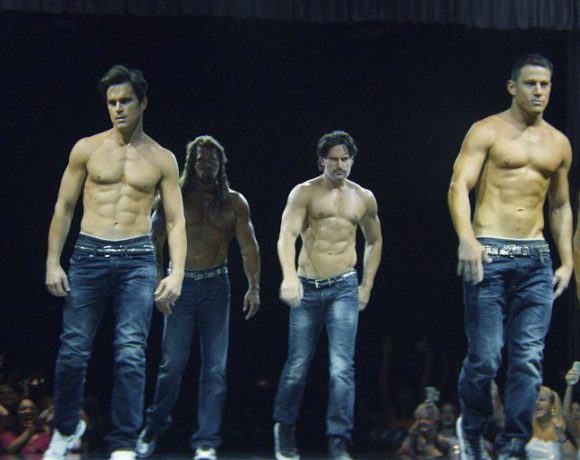 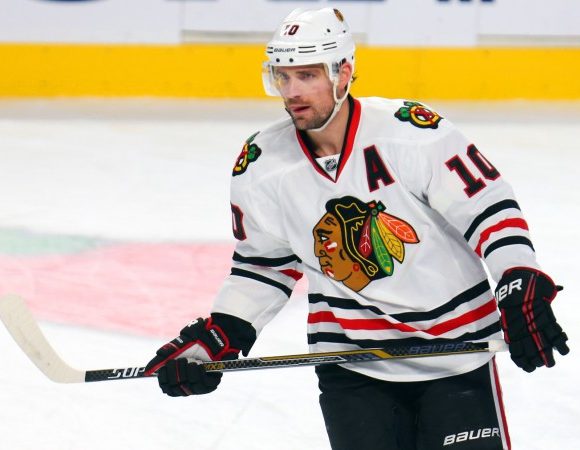