It Was Over Before Last Night 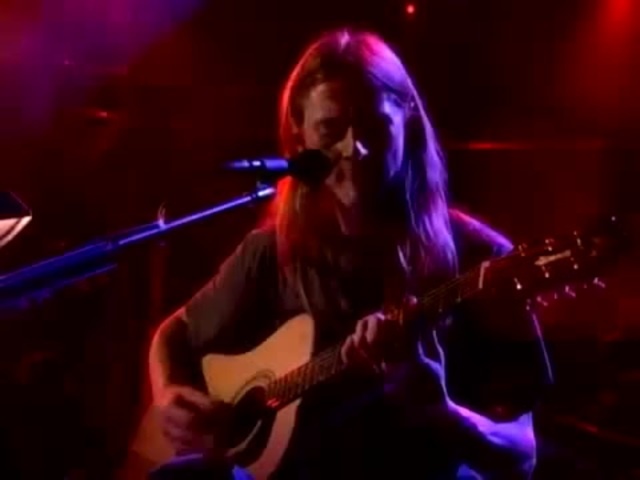 I understand the feeling that the Hawks season ended last night. If there was ever going to be one last charge to stand up and be counted, it was returning home for two games before going back on the road. It was seeing a non playoff team. It was having one last chance to prove to the front office before the deadline that you weren’t in need of major surgery. But we all knew the truth. And I think the Hawks did too.

Nothing last night was new. There have been plenty of 20-shots-against 3rd periods for the Hawks, because they suck defensively. That’s a structural problem, not a spiritual one. Maybe we didn’t notice as much because the goalies have been so good, and have been able to come up with 18- and 19-save periods to save the Hawks’ ass. I don’t even know that Lehner was bad last night, his level just wasn’t what it had been before. Any kind of drop from either him or Crawford results in five goals against. It’s that simple.

But you combine the structural problems–slow defense, uneven buy-in to the system (at best), and a wonky roster–with the Hawks knowing in the back of their heads they’re toast and are days away from having the roster stripped to the point the last six weeks are going to be fucking ugly, and you get this overwhelming feeling that something “broke” or “collapsed” last night. I don’t think that’s really the case.

I’m betting the Hawks themselves knew it was over when they were soundly beaten by an Oilers team without McDavid. It was over when fortune damned them to a loss they didn’t deserve in Vancouver. They were able to accept the gift that David Rittich was happy to give them, but they knew the truth when they couldn’t get close to the Jets twice when they had to. A very flawed Jets team, by the way. That road trip is when it was over, and you could tell the Hawks kind of knew it.

That said, it’s not going to get better when your coach, AGAIN, comes out and says most of the team wasn’t ready to play. That’s Jeremy Colliton’s job, and almost every time the Hawks are in a game they have to have, that will help bring meaning to the season, Colliton is there after the game saying they weren’t ready or didn’t give enough. Who’s that on? Colliton hasn’t earned that place. He may be the coach, but he doesn’t draw that water. Yeah, the roster is not good enough. And it’s not good enough in a way that can make it look really bad, given how slow it is. But you can’t keep telling us you’re not doing your job. Because after a while, what’s clear is that they don’t get ready for you.

I don’t have much patience for Lehner calling out his teammates either. Yeah, Lehner Atlas’d this team in October and November. He’s been merely ok for two months now. Sure, he included himself in it, but he’s won exactly nothing in his career, unless four playoff games counts as something. I bet it counts as fuck and all to Kane, Crawford, Toews, and Keith. Everyone starting to see why no one wants to give this guy more than one year?

Behind all of this, I think what people are really upset about is knowing just how bad the rest of the season will be to watch. Even though it will actually be healthy. If the Hawks get what they can for Lehner, Gustafsson, and maybe Crawford or Saad or Strome or something creative, it’s much better for the long-term health of the team than barely missing out on the chance to get clobbered by the Blues or Avs in the first round. That doesn’t make it an easy process to get through, but surgeries rarely are.

But yeah, the Hawks will sink like a stone through March. Even the vets, who have done their best and said all the right things, are going to find it hard to find the give-a-shit meter, much less fill it. But they’ve earned that right.

But don’t assume this is about want-to or belief. This is the team that used to exude that. Last night is just another example in dozens that the Hawks just aren’t built right. The Rangers aren’t good, yet, but what they do have is a healthy amount of speed. That’s all it takes. The Hawks don’t have any. We know about the defense, but as I’ve worried the last little bit, the forwards aren’t fast enough either. Where’s the game-breaking speed? What forward can back a defense up simply because they’re out there?

Saad maybe? Kubalik? Both of those are a stretch. It’s not Top Cat. It’s not Strome. Dach’s is mobile but his gifts are his hands not feet. It’s just not there. Are they any in the system? Dylan Sikura doesn’t change this team’s fortunes, but he’s the type of player the Hawks need to be packing their bottom six with merely because they’re fast and have a modicum of skill and awareness. They keep giving you Matthew Highmore and John Quenneville. The Hawks don’t scout themselves or the league correctly. They haven’t diagnosed what the game is now. They’re still trying to win the 2014 Cup they missed out on, which is funny because they missed out on it due to the Kings trying to emulate them and get faster.

The sad part is it’s put the Hawks in an awful position. The front office that has failed to adjust the team to modern times is now in charge of this mini tear-down or rebuild. Should they be? It’s too late now (always has been, always will be…) to have anyone else do it. But what if the decision from on high is to clean house after the season? What if your new guy doesn’t like the prospects or young players you’ve brought in at the deadline? You’re spinning wheels again. You can’t do that.

But if you let Stan do this the whole way? He got you in this mess. Is he only going to drive you deeper into the muck? He says the right thing about not managing next season for his job which would lead into a bunch of panic moves. But will that happen in practice? It’s not going to be terribly fun finding out.

Maybe we’re all angry because they keep telling us this is the price for three parades and eight or nine seasons in the penthouse. But we all know it doesn’t really have to be this bad. It’s not for the Penguins. It’s not for the Caps. It has been for the Kings, but we all know that’s just as much mismanagement too. It’s a fig leaf to hide behind for an overmatched and over-rewarded front office. We know better.

It’s a dark ride from here. But there could be light at the end of it. The mystery is what gets you.