It’s Not Going To Be Ditka In New Orleans 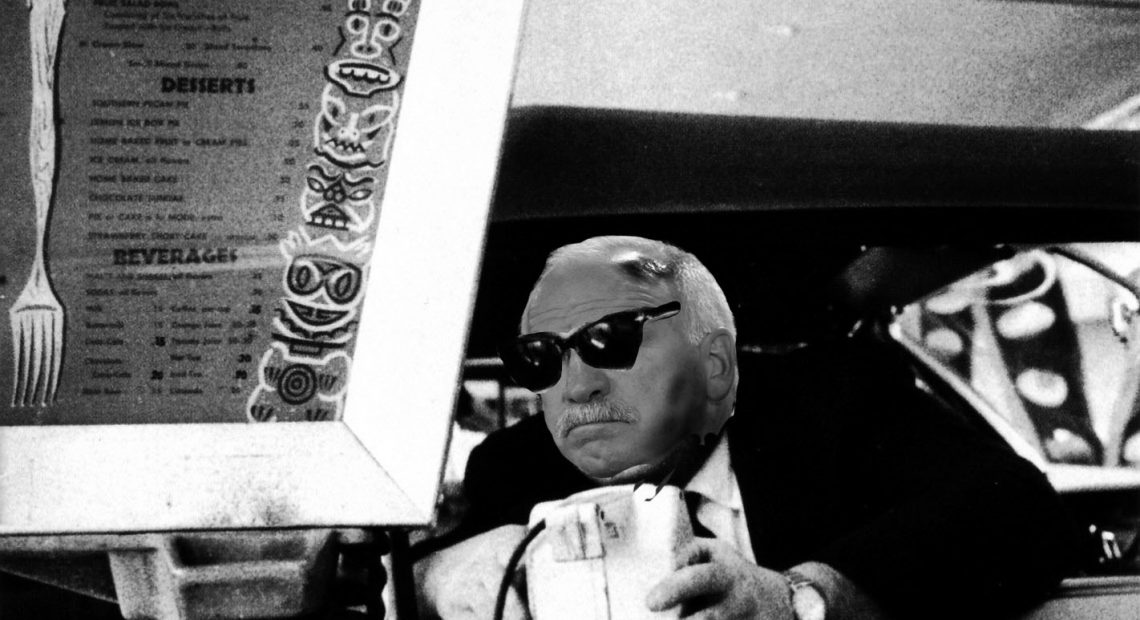 When the NHL schedule comes out, it won’t only be Hawks fans and media circling the date that Joel Quenneville brings the Panthers to the United Center (and if you’re NBC, you’re pushing for that game to be something you can throw on during the Sunday broadcasts later in the season. That is if you cared. Which you don’t). Apparently Joel himself will be too. And that’s fair.

Q says all the right things here about it being a special place and the fans being great to him. And that’s all true. We certainly had our issues with Quenneville’s lineup choices at times, but never his tactics (other than the power play, which it looks more and more he just didn’t value, correctly figuring if his team was good at evens and had a strong kill it really wouldn’t matter. And for the most part, he was right). Or the man himself, really. And he deserves all that’s coming to him when he returns–the video package, the ovations, the adulation. There are three coaches in Chicago history that have multiple championships in anything resembling the modern era. George Halas, Phil Jackson, and Joel Quenneville. Clearly he stands in very unique company.

Still, it’s going to be awfully awkward for the Hawks and especially their front office, especially if they don’t get off to a great start and one that’s better than the Panthers do. And the latter part is probably going to be tricky, because the Panthers already have a lot on the roster that’s been underserved or underperformed and as the rumor goes, they’re about to add The Russian Spies from Columbus. Clearly they’re all in.

Which is going to make for an awkward juxtaposition to a front office that didn’t think it needed the coach on the other bench, the highly decorated one, if the Hawks are sputtering and the Panthers are humming. And if their Coach Cool Youth Pastor continues to be a bit mealy-mouthed both in coaching and speaking. I’m kind of looking forward to it in some ways.

In others, I wish it were tomorrow to get it over with. We’ve seen how this town responds to returning legends, and that was when they were past their sell-by date. There’s going to be a lot of, “DEY NEVER SHOULDA FIRED Q DEY SHOULDA CANNED DAT BOWMAN” especially if the Panthers win that game. And maybe that’s right, though considering where things go there had to be a parting of the ways. You can argue with the Hawks’ hire, I certainly wouldn’t stop you, but the letting go of Quenneville came too late, if anything.

Another fascinating watch is watching Tallon and Quenneville work together for an extended period of time. Remember, they only really had one off-season together here, and not even all of it. That was the summer Marian Hossa came to town, Tomas Kopecky carried all of his belongings here, and there was also John Madden. The midseason acquisition that year was Sami Pahlsson, who seemed a Q player but got hurt somewhere along the line and was fine. If the Panthers go whole hog here and sign Bobrovsky and Panarin there won’t be much room for anything else, so we won’t get a true glimpse of a Tallon-Q ethos.

While Ditka got a win in Soldier Field with the Saints, marking the darkest day in Chicago sports history, his time with the Saints proved not too much more than a farce. For those of us who have known for a while that Ditka was pretty much an idiot along for the ride in ’85 and one of the main reasons that championship has no companions, his that New Orleans stay was affirmation.

Q’s duration in Florida, however long it goes, won’t be that. He’ll most likely turn the Panthers into a playoff team, though in that division you’re basically hoping for a wild card spot. If I had to guess, they won’t win a Cup. Maybe a round or two here and there. They’ll have a good run, and it’ll look like Q is a pretty good coach who can get you all the way given a world class base to build off of. I don’t think the Panthers have one. Barkov is. Ekblad seems to be a cut below Norris level, though maybe Q is the one to punt him up there just as he did Keith. I’d be surprised. Bobrovsky has it in him, but he’ll also be over 30 and recently paid. Rarely a good combination.

Still, it won’t keep everyone from reacting with heavy breathing. Might as well start preparing.

All’s Quiet On The Western Front 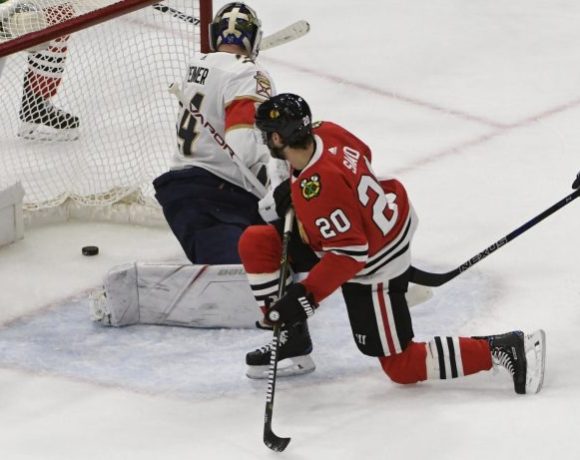 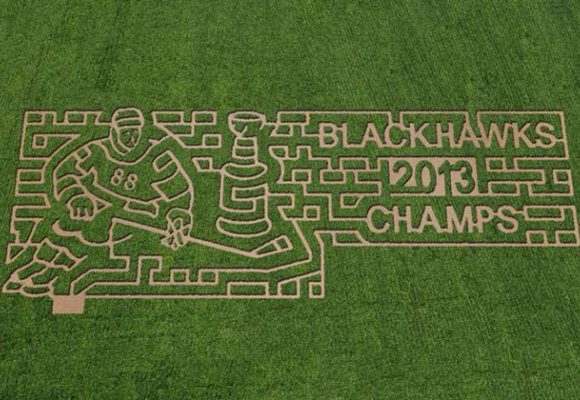