It’s an annual tradition that’s ending this season (good riddance, circus) that’s seen some pretty memorable wins from your guys in white. Who can forget Hossa’s first game here as a Blackhawk? Also, apologies for the late recap but it seemed like as good a night as any for your old pal to throw an obscene amount of whatever the plural of High Life is into his head.

This one felt like it could get ugly after a couple of special teams meltdowns halfway through the first period and then things settled down. While Corey Crawford was his usual self (in other words he was magnificent), the difference in this one was Martin Jones. Let’s break this down in time for you to watch some god awful football.

-Who is cutting Pete DeBoer’s hair and why

-Couple of notes for WGN: 1) stop zooming in so much 2) lingering shots on Brent Burns while he gnaws on a bird skeleton are quite unnecessary

-Tyler Motte breaking up a play with his stick and getting in behind, unable to convert at the end of his shift. Ryan Hartman getting to the front of the net. Nick Schmaltz finding Artemi Panarin streaking across the ice on his strong side. Vinny Hinostroza getting in alone after some fantastic passing from his linemates and just missing the end product. There are multiple examples of each of these kids doing some great things tonight and if not for Martin Jones the Hawks could have put up 4 or 5 goals.

-Panarin consistently seems like the Hawks best offensive player these days and that’s fine but the gap probably shouldn’t be as wide as it seems right now. He’s consistently terrorizing defenses in the attacking zone and making things happen. God, he’s going to be so rich.

-The injury to Jonathan Toews was a bit strange as no one seemed to notice him leaving or the reason why. Usually that plus the dreaded “upper body injury” diagnosis means something with his head. We can only hope he makes a quick recovery as even one top six forward going down exposes the lack of depth up front for this team.

-After the early barfing the penalty kill came up big, killing off a lengthy 2 man advantage and another late power play to keep the deficit at one. Sad to say killing 3 of 4 penalties is better than the norm for this group but that’s where we are.

-A word about the aging Sharks: yes Brent Burns got a new deal done the other day and the hockey world reacted in the most predictable way possible. Too many years. He’s going to be 40. I get it – but that’s the league we have. The structure is that which means you either pay your best players until they’re well past their sell by date or you let them walk or trade them for futures that will more than likely never match their skill level while urinating all over your entire fan base. There’s no winner here except Brent Burns and if you watched him play tonight you can see he deserves every penny. Also Joe Thornton is still pretty damn good.

-You can talk score effects but the Hawks basically whipped San Jose at even strength all night. The goals just aren’t coming at the rate they should be. Obviously, not having Toews available for any of the upcoming games changes things but I wouldn’t mess with some of these line combos.

-The glaring weakness on this team is Panik and Rasmussen or whichever dope draws in for one of them on any given night. If the Hawks can somehow upgrade those two spots before the trade deadline it’s a pretty exciting proposition. The main point here is we’re still seeing Quenneville let the kids play and grow. They’re going to have quiet nights but they’re also going to have nights like this one where they were extremely noticeable in good ways.

-Wouldn’t surprise me to see them light up a couple teams when they get back home.

The Hawks maintain a 3 point advantage in the division thanks to a Blues loss tonight. It’s way too early to be scoreboard watching but it goes without saying it’s time to start picking up points again, road trip or not. 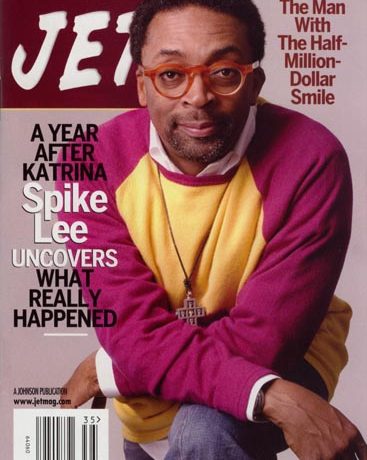