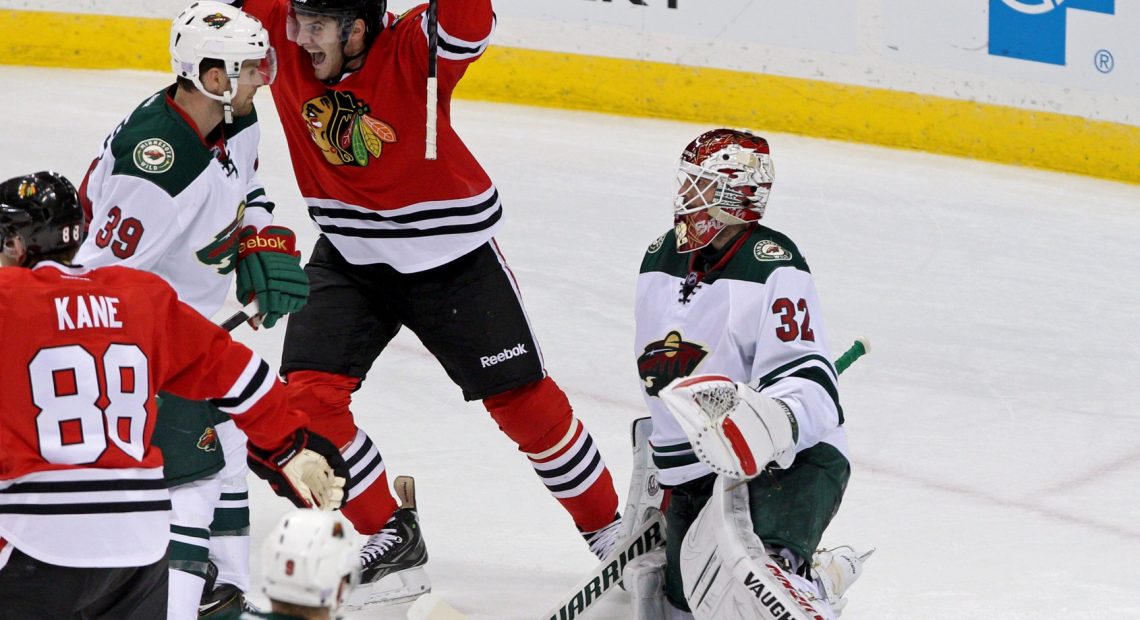 On the tail end of a home and home, the Hawks finally corrected a few things and got some bounces that were seemingly long overdue. With the quick turnaround coming back to the west side to face the Senators tomorrow night, it’s bullet time right from Jump St.