January 15th, 2017: the day that everyone had to accept the Minnesota Wild and their dipshit coach as their new overlords. Of course, with the Hawks blowing a two goal lead at home to a team that played the night before, they certainly deserved to lose, even to this team.

The frustrating thing is that this played out exactly as it was laid out in the preview and as was discussed on the podcast. The Wild don’t really have a strategy other than to collapse around Dubnyk at all times, and there was nothing that could be done about it. Add in three preventable goals, and now the Hawks are 2 points back and have already played four more than the Wild, and seem destined for yet another fun-filled first round with the fucking Blues. The Wild won’t continue to take 93% of the points available for the remainder of the season, but in the loser point NHL, more than a slight dip will be necessary for the Hawks to grab the home ice throughout that they will desperately need. They’ll also need to take 8 of 8 points still left on the table against the Wild for the back half of the season, but considering the Hawks have now lost 8 straight against the Wild over the last two seasons, that doesn’t look likely either. From now until the second week of April seems like an absolute eternity for a team that rarely gave a shit (and has told told their fans that they don’t give a shit) about the regular season. Such fun times ahead indeed. 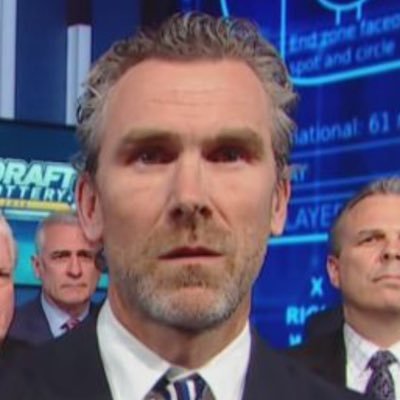