BLOGS OF THE BRIDGESTONE: On The Forecheck

Back to the scene of one of the crimes. The last time the Hawks sauntered down I-65 they got smacked around but good thanks to Nikolai Khabibulin’s groin crumbling under the weight of his paycheck/liver and Corey Crawford pulling the full Dante “I’m not even supposed to be here today.” Hopefully, things will go a little better tonight.

The biggest storyline for the Hawks tonight is the return of Bryan Bickell. He’ll slot in where Morin and Brookbank were on the third line, with Brandon Saad flipping to the right side. Funny we’re back here, as before the season we reasoned that the third line would be a good spot for Saad in what can be a difficult second year. Of course, we had him there replacing Bickell who would be in the top six. But whatever, it’s fine. Actually curious to see what Saad looks like on the right side, as I like scorers being on their off-wing and in a better shooting angle. But considering the way Bicks and Saad forecheck, it really doesn’t matter which side they start on.

Just like the Kings, though it ended up not mattering at all, the Hawks catch the Preds at something of the worst time. They’ve won three in a row, though that came after biffing five in a row. And they’ve actually scored three or more goals in those wins, if you can believe that.

Shockingly, Shea Weber isn’t the Preds leading scorer. GQ Cover Boy David Legwand has that honor, and he’s got four point in his last three games. But he’s the only one over 20 points (the Hawks have 8!) and the Preds don’t have anyone over 7 goals (the Hawks have six and will add a seventh if Brandon Pirri gets another call up and gets one more).

But yet the Preds seem to find a way against the Hawks, save for last year. Craig Smith has flattered to deceive most of the past two seasons, and yet he still crushes the Hawks. Matt Cullen was a major issue when he was in Minnesota, and that will transfer to the Preds at some point.

The Hawks will face one of the stars of last week in Carter Hutton, or that’s the guess. He was in net for those three wins, stopping 101 of 105 shots he saw in that time. Things haven’t been so rosy for American Hero Seth Jones, as he was without Shea Weber there for a bit and has been taking on the biggest challenges for the Preds. But he’s -10, -1.01 in Behind the Net, and below sea-level in possession numbers. It’s a steep learning curve in the Western Conference.

One player I’ve always been intrigued by on the Preds is Ryan Ellis. He’s their leading possession driver at the moment, even though he’s the size of a fire-hydrant. But he always looks quick and nifty when I see him.

This one comes at the end of an awfully busy stretch for the Hawks, the fifth game in eight days. The Canucks loom on Friday. This could be a pocket for another stinker. But seeing as how the Hawks got clocked last time in Tennessee, you’d think they’d have a spur on their ass to put that right. The Blues only got one point last night, and I’m sure the coaches are looking at adding another point to the deficit. Needs to be as big as possible with all those games in hand looming, if you’re into that.

Game #51 – Hawks vs. Canucks: Lineups & How Teams Were Built 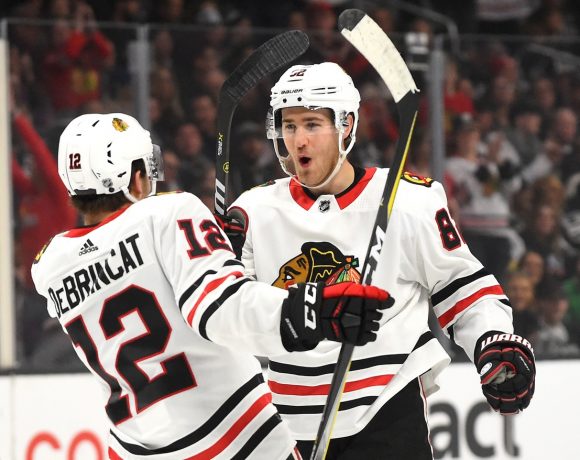 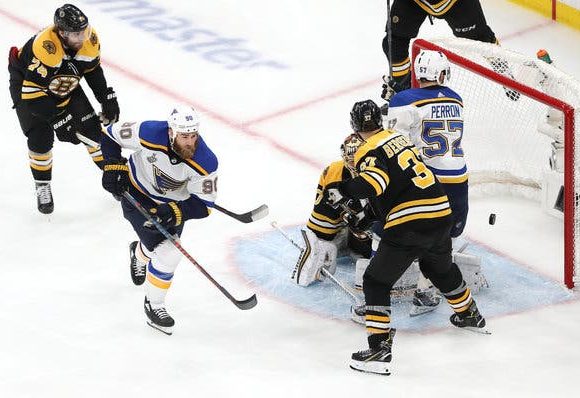