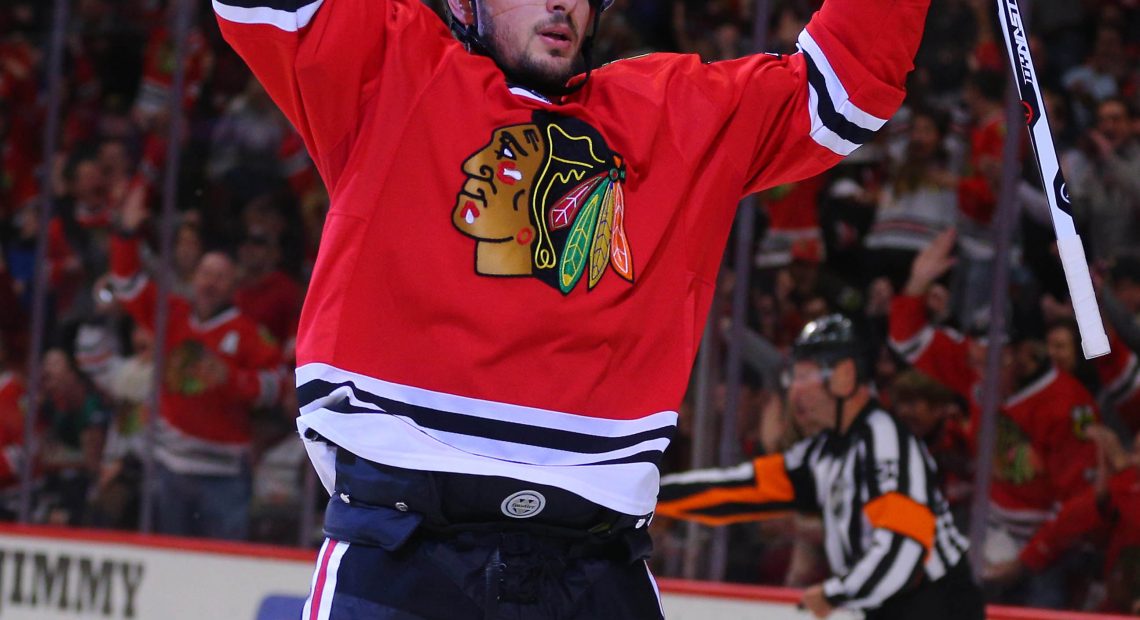 Through the years doing this, there have been more than a few times where we’ve witnessed teams that have given up on the coaching staff. Buffalo tuning out Lindy Ruff sticks out as probably the most depressing. San Jose mailing it in last year with Todd McClellan is another one that jumps immediately to mind.

Tonight’s performance put on by the Blue Jackets will stick out as the most obvious. From the drop of the puck, a team that has gone winless and pointless in 5 games never looked like they gave one iota whether they drew a positive result out of this game. I can’t think of one example during tonight’s tilt where it seemed like the Blue Jackets were remotely interested in competing against the Hawks.

Even when the score was 0-0 midway through the second, it still felt like the Hawks were leading. Then the Hawks started scoring and the game was essentially over. The only real question was whether Corey Crawford would hold on for the shutout.

Spoiler alert: he didn’t. On to it.

–The story leading into tonight’s game was the return of Brandon Saad. Sam dug into his return in tonight’s Indian and hit on every point so it’s not really worth repeating. It’s sort of strange that someone who spent all of two and a half seasons received a hero’s welcome buuuuut there were two Cups involved during those years so it kind of of makes sense.

Either way, Saad was mostly invisible throughout the whole game. There were a couple times where he jumped off the screen but it was only for a brief second. Other than that, it never seemed like he ever had the puck or was ever close to gaining possession.

–The only Hawks line under water tonight was the Kruger-Shaw-Desjardins line and it’s certainly starting to seem like it’s Shaw who is the common denominator in all this. Even by strictly the eye test, Shaw is doing little to influence the game in a positive way. He’s having a difficult time maintaining possession when the puck is on his stick and when it’s not, he’s not doing much in getting it back.

Seeing as though Quenneville is quick to the trigger to scratch people this year, Shaw has to be on the short list of guys who could be sent to hang out in the skybox for a night.

–The Hawks first goal was set up by Artemi Panarin who is becoming more beautiful with each passing game. Panarin gained possession of the puck at the Hawks blue line and blew past a Blue Jacket forward who half-assed his backcheck. Panarin maintained patience all the way until he reached the top of the circles in the Blue Jackets zone and found Anisimov in the slot for another vicious backhand goal.

–Teuvo scratched the Hawks second goal on the power play and it was a big one for him. Teravainen has been walking the line of being the odd Hawk forward out as the last couple games have seen him not do a whole bunch. The goal he scored tonight displayed his super-quick hands as the puck was on his stick, he made a couple quick moves, tried to thread the needle on a pass and instead it deflected past Curtis McElhinney.

It’s not Teravainen’s fault that he’s mostly been stuck with stiffs as linemates to start off the year but he’s been getting bumped off the puck a little too easy and isn’t doing enough to get the puck back. The goal tonight should buy him at least another couple games.

–So on the Hawks first power play, they had Kane and Panarin on their non-shooting sides. You can guess how that went. The next power play, they were on opposite wings. The Hawks didn’t score but they were at least able to fire off a few one-timers that generated opportunities.

The 5 on 3 in the third was essentially performance art, in that it seemed like the Hawks did everything in their power not to generate a shot on goal. I really don’t know how else to describe it. Even with Hossa scoring at the end of it, it was still one of the most painfully awkward things to ever witness.

–I remember on my old website we made a joke about Fedor Tyutin still drawing a NHL paycheck. This was in 2011. It’s 2015 and Tyutin is still playing top 4 minutes and getting paid considerably well to do so. What a world.

–LOCAL GUY Vincent Hinostroza made his debut and was pretty solid in just under 10 minutes of ice time. He did just enough to get another look. Though by skating him with Teravainen, the Hawks are still neutering one of their best offensive weapons. But hey, we’re not even at 10 games yet so it’s not worth getting too worked up about.

–My favorite parts of the broadcast so far this year have been Eddie stepping out and saying what Joel Quenneville should do and then backing down when Quenneville does the opposite. Tonight after the Jackets took issue with Hinostroza trying a little too hard with under a minute left, Olcyzk recommended that Quenneville come out with 4 forwards and 1 defensemen and do everything for a goal.

In the 6th game of the year. Against a team that is giving their coach the Tommy Devito/Spider treatment.

When Quenneville responded by putting out his least valuable forwards to close out the game, Olcyzk backed off by praising Quenneville for taking the high road. Whatever.

–The Hawks did what they had to do. They took two points from a team that has already mailed it in. On to the next. 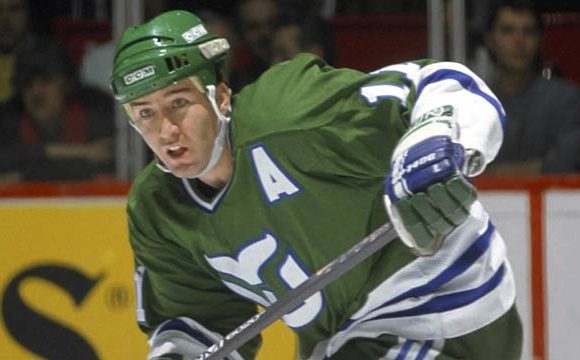