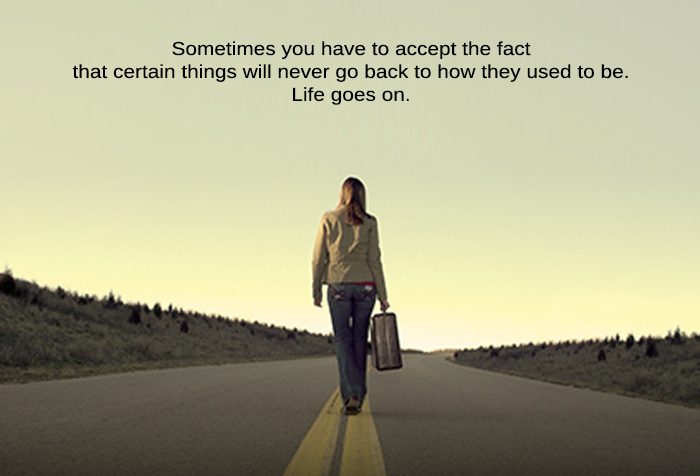 It won’t for most Hawks fans, as we know that the majority of the fanbase heads over to Wrigley once the Hawks are done (and a few lost and desperate souls head to Comiskey, which they should because the food and beer is so much better), but the NHL playoffs do continue once they’re out of it. And they kick off tomorrow night in the West, before we get to what will be the main event on Thursday in the East. And we don’t have much else to do, so let’s preview both series.

This is probably too distasteful for most Hawks fans, but I don’t really have any bile for the Predators. I think you all know how I feel about the Blues. Luckily, I think the latter is up against it.

Quite simply, the Blues are going to run into the same problems the Hawks did. Their blue line isn’t all that mobile outside Colton Parayko. So whether the Predators want to trap it again, or if they want to go hellbent for leather, Alex OrangeJello, Jabe O’Meester, Colton Burpo, Edmundson, Gunnarsson, and Bortuzzo are going to be wearing Predator forwards and none of them can get themselves out of trouble with their feet. Secondly, it’s not like the Blues’ forwards are overwhelmingly fast, though hardly slow, to make up for the plus-mobility of the Preds’ blue line. And as we saw in the first round, it doesn’t really matter what your forwards do if your defense is drowning.

That said, Mike Yeo won’t be so blustery and arrogant to try and stick with two forwards running the fly patter constantly out of the zone and hoping their d-men can Rex Cannon the puck up to them at the other line. The Hawks only looked dangerous when all five were involved in the breakout and you can be sure Yeo will insist on this. He also doesn’t have the passing ability out of his back end that Seabrook or Campbell usually would provide. So they might deal with it slightly better than the Hawks did.

That said, the Blues do have an equalizer in that Jay Gallon is rolling into this with a .956 SV%, which at least can see the neighborhood that Rinne’s .976 resides in. You wouldn’t bet on either of these guys being able to maintain such a level, but it’s where we are now. And Allen had to be that good because the Blues managed all of 10 goals in five games (two of which went to OT).

Even when you adjust for score, the Blues basically got pummeled by the Wild. Allen saw 182 shots in 326 minutes, or 33.4 per 60 minutes. Sure, the Predators at first blush don’t contain any more frontline scoring than the Wild do, but having seen what Forsberg and Johansen can do, they look a much surer bet to punch through than whatever the Wild were throwing out there.

On the other side, this could end up a real stalemate where both teams want to trap each other and looks something like a staring contest. The Blues are more equipped to get pucks in corners and go get them back than the Hawks were, if they can catch Subban, Josi, Ellis, and Ekholm. Because they certainly can physically work those d-men over and will probably be intent on doing so.

Feels like this one depends on which goalie wakes up from his psychedelic trip he’s on and goes back to what we’ve known for a few years now. But like it did last round, think the Preds’ defensive mobility here wins out. Preds in 6.

This series is going to piss me off so hardcore and anyone else who still believes in anything decent. The problem here is that the Ducks are just so much deeper everywhere than the Oilers. The Oil was able to scorch an aging and slowing Sharks team that didn’t have its #1 center and had played until June the previous year. There are no such luxuries here.

You know Kesler is going to be saddled with the Run CMD assignment for the first two games, and your TV will be filled with analysts slobbering over him taking every cheap shot he can on McDavid when the puck is nowhere near him. Because when the puck is, Kesler nor any other Duck is not going to be able to keep up.

While I will certainly enjoy Kevin Bieksa flapping and spitting up at either McDavid or Draisaitl when he comes up against them, Hampus! Hampus! is much more equipped and Cam Fowler might return for this one as well. And the Oilers just don’t have much beyond that top line, whether Draisaitl is on it or centering the second line. Kassian’s dumbass can’t be trusted as far as you can throw his shit ass chops and his vacant gape. The amount of assholes running around in this series with Kassian, Lucic, Perry, Kesler, Bieksa, Thompson, and a handful of others is going to make for some real asshoolery at times.

There isn’t much to split the goalies here, as both Talbot and Gibson have been very good, each rocking a .926 heading into this one. Talbot is going to collapse from exhaustion at some point, and Oilers fans have to hope it isn’t this round.

If Fowler returns, the Ducks defense is mobile enough to at least stay around the Oilers, We can’t say the same about the Oilers’ one, as we’re still waiting on a Darnell Nurse breakout and Oscar Klefbom just doesn’t seem enough by himself. Ducks in 6. 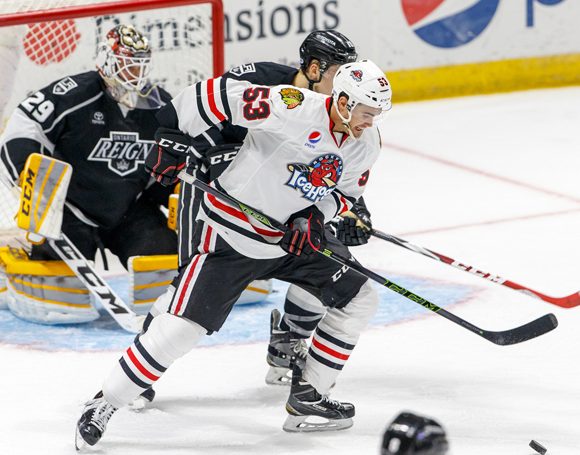 Game #74 and #75 – Hawks vs. Avalanche Spotlight: Tyson Barrie Is Better Than You Think, And Is About To Be Replaced 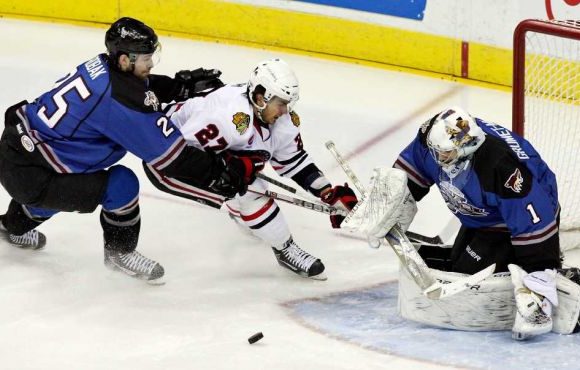