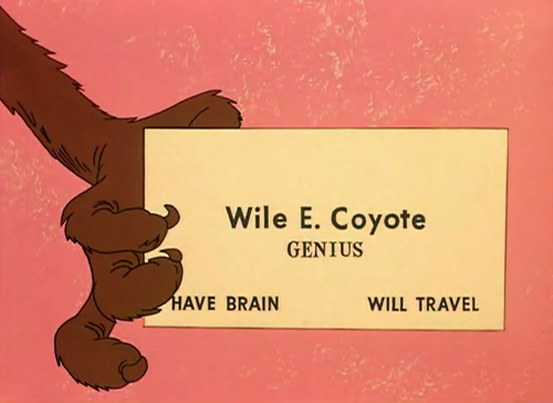 When Steve Yzerman didn’t get the Detroit GM job back in 2010, as Ken Holland got an extension, there were some in Michigan who weren’t too pleased. Not that it’s gone all that well since for the Wings (god that’s so much fun to write), but they may want to come to terms with how it might have gone worse. Stevie Y might have no clothes.

A lot of the shine for Yzerman was generated that he picked the gold medal team for Canada in Vancouver in 2010. Combine that with his playing days and there’s not much more that’s going to turn the Canadian media into a yellow puddle. But let’s be honest here, you kind of have to fuck up royally to not get a great Canadian squad (Rob Zamuner and Kris Draper, anyone?).

Yzerman’s drafting record is more than passable, bringing in Drouin, Kucherov, Palat, and signing Johnson. But the two most important pieces, Hedman and Stamkos, were already there. And really, the Lightning haven’t moved beyond how far those two players will take them.

The trade market has been… well, you can go either way. Getting Ben Bishop for a song certainly worked out. Trading Martin St. Louis, who was admittedly being a gargantuan-thighed baby, for Ryan Callahan–and then handing Callahan his own personal armored truck of cash–not so much.

And it’s the way he’s handed out some contracts that might have this Lightning team utterly borked. He’s given Braydon Coburn and his face that he likes to break two different contracts, and he’s got all the mobility of the Undertaker. Jason Garrison has another year to go, and basically, see above. Callahan is pulling in $6 million for another three seasons to make Pierre McGuire’s pants shrink and that’s about it. He couldn’t take off his Red Wings tinted glasses in time to not hand Valtteri Filppula $5 million a year to be a third line center (otherwise known as “a Bolland”).

By now you know the list. With all those contracts in tow Yzerman has to find a way to keep Palat, Johnson, Drouin, and Nesterov. Lots of luck there, champ.

While Yzerman was able to bathe in the praise as the Lightning made the Final and then backed it up with a conference Final, making them just about the most successful Eastern Conference team in that span, both seasons have seen Stamkos and goaltending. We’ve seen this movie before. Three seasons ago, Stamkos missed nearly 50 games. The Lightning were barely .500 without him and bounced in the first round by Carey Price.

This year? Stamkos is hurt again, the goaltending has been middling, and they are last in the East. Their possession numbers blow, because his vaseline-covered coach insists on playing his only two puck-movers in Hedman and Stralman together. All the talent at forward here doesn’t really matter if they’re watching Sustr and Garrison chase people behind the net.

Yzerman needs a move here, because this team is not built to languish. Bishop hasn’t provided him much leverage in trading him in his contract year, as they want to give the job to Vasilevskiy anyway (and then probably watch it sneak between his legs). But with all that they have to do in the summer, is this their last chance?

Yzerman has fallen victim to just how hard it is to be a GM in the NHL now. You hardly have any room for error, and Yzerman has probably only made two or three big mistakes. But those mistakes are leading to much bigger problems.

It’s ok though, the Olympics are only a year away, right? 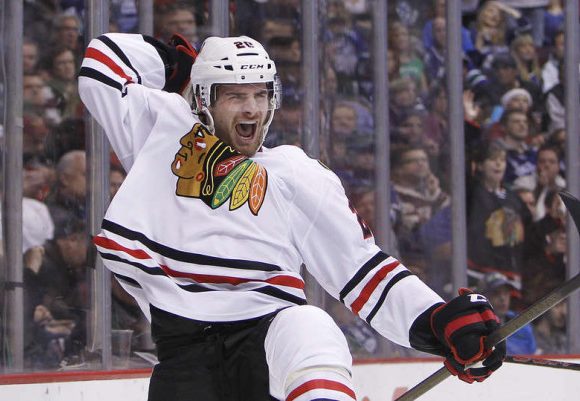 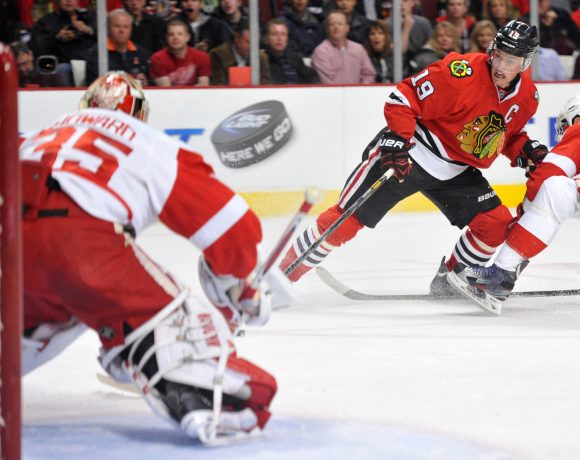 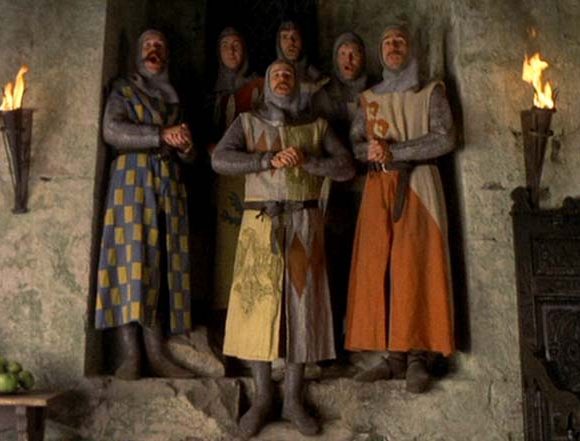 Watching the Party – FFUD’s 1st Round Preview: Kings vs. Knights or This Is Bat Country