We Like To Watch – May 16th: The Good Fortune Of Mistakes Not Made

If you haven’t read Ryan Lambert’s What We Learned on Puck Daddy today, you should. It’s pretty instructive on not just how luck plays a huge part in playoff success on the ice, but also off the ice. And considering how most NHL teams are run, the moves you don’t make–or more to the point the ones you aren’t allowed to– can shape an organization’s future and present. It also kind of lets you know just how backward a lot of teams still are.

And that also applies here. While everyone still rushed to praise Stan Bowman and his staff, even though they might be the most born-on-third front office in the history of the game, there are slices of good fortune in moves they weren’t allowed to complete that played a huge role for them.

Cast your mind back to the summer of 2012. You probably have blocked it out, leading into Bettman Lockout III as it did. The Hawks were coming off a second disappointing first round exit to the Yotes, and the biggest culprit in that series, other than Toews’s lingering concussion problems, was clearly Corey Crawford. Did you forget that the Hawks tried to sign Martin Brodeur? You probably did. How would that have gone? They caught a break when Brodeur decided he couldn’t leave New Jersey (at least not for another year). Would the Hawks have had to trade a jilted Crawford? Would they win in ’13 and ’15 without him? Probably not. They certainly would have won exactly dick with Brodeur in net.

Ah, but they weren’t done missing that summer. Whether they were actually in the chase for Zach Parise or not, they certainly wanted everyone to think they were. Sure, Parise probably would have scored at a 35+ goal pace playing opposite Patrick Kane, but what would that have check cost the Hawks elsewhere? Crow probably doesn’t get extended and walks. Who replaces him in ’15? Panarin certainly isn’t here now. Richards probably never arrives. We could go down the list.

So even the most successful teams need a break or two in their decisions. No one’s perfect. It certainly makes for different depth when watching San Jose and St. Louis. These teams are led by Joe Thornton and Brian Elliot, two players their organizations wanted desperately to replace and couldn’t. San Jose GM Doug Wilson can take some credit in that all the dumbass, “gritty” signings he made before last season have been replaced by kids who can play that he did draft like Karlsson and Donskoi and Tierney, but man he tried to shoot himself in the face pretty hard.

Anyway, after Game 1 you can go one of two ways. You can say the Sharks did just about everything right and their power play is not going to be held out for too long and Brian Elliot can’t keep doing that. Except Elliot has been doing it for two rounds now. Sure, he’s had his bad games but they’ve been singular events. Meanwhile Martin Jones is now officially struggling on the road.

Joe Thornton’s line got pretty much whatever they wanted against Pietrangelo and Bouwmeester, because Jabe is basically dead. But then so did Tarasenko against Vlasic and Braun. So yeah, looks like this series is going to be around a while.

You sort of wonder how much more the Lightning can take. They can feed me that “day-to-day” bullshit as much as they want but I’ll be shocked if Ben Bishop comes up for air again this spring. Stralman sounds like he’s returning soon, and they may get Stamkos back too. But Bishop is the one who has held it all together this spring, and without him it seems like a bridge too far.

Even with Stralman, unless John Cooper splits him and Hedman up, I would find it hard to believe that a defense that still has Garrison and Carle and Sustr and a bunch of other Ents on it can keep up when the Pens really turn up the noise in this series. They were kind of swimming in Game 1 but were opportunistic and Vasilevskiy was really good. Then again, the Penguins without a healthy Maatta have some issues because the Lightning are going to expose Trevor Daley for what he really is. We shall see… 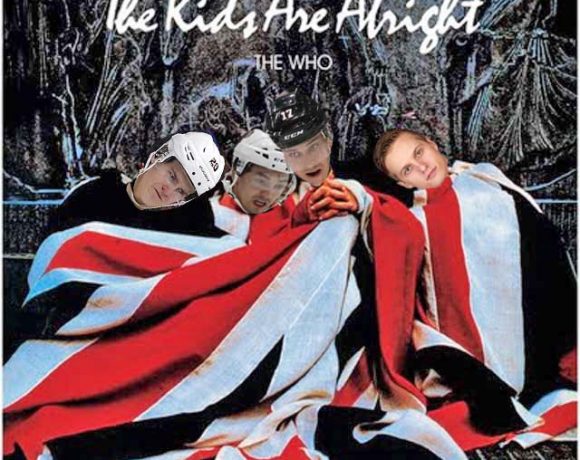 Halfway There, All Along I’ve Been The Traveler – The Kids 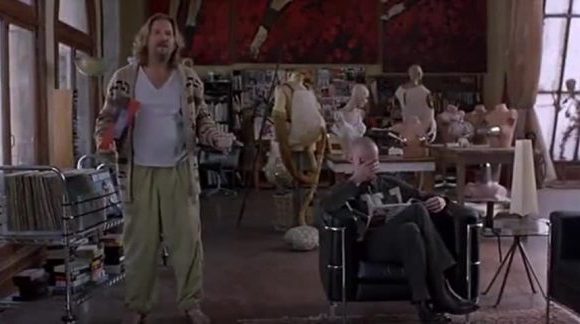