While the second period in Wednesday’s game against the Canucks was nice, it’s still not clear that the Hawks are completely out of their funk. It was a better game than we’ve seen the past few weeks but it wasn’t all the way there.. take the two goal deficit they had to climb back from. They had a wonky first but were able to calm down enough to make a return to the game we expect them to play.

In the past few years, a game against the Sharks is a meeting of two of the NHL’s better teams. That’s true this time around only this time we’re seeing two teams that are solidly in the playoff picture but neither team is firing on all cylinders recently.

The Sharks are 6-4-0 in their last 10 but they’ve dropped three straight including the last two to the powerhouses of Calgary (no idea what that’s like) and Edmonton. The last time the Hawks saw the Sharks, they were missing 5 players out of their top 3 lines. Things are really only a little bit better this time around as our old friend and one time savior Marty Havlat will skate in in his third game, unless he breaks a femur getting out of his hotel bed post nap today of course. Teenage Mutant Ninja Hertl, Logan Couture, Tyler Kennedy and everyone’s favorite Raffi Torres remain on the shelf.

As ever, the Sharks want to play the same uptempo game as the Hawks but don’t quite have all the pieces to make it work. They can feast on weaker teams (last two games excluded) but can struggle with other teams capable of skating with them and turning the play around. The Sharks as always are top heavy and right now they’ve basically become a two line team. Thornton and Toews’ rivalry always is interesting to watch as the two captains flat out don’t seem to like each other one bit. Toews gets the better of Jumbo Joe more often than not but Thornton is having a great year and is a single assist behind league leader Crosby (and two above Keith). I don’t think Joe Pavelski and Kris Versteeg have a rivalry yet.. but they really ought to based on them sharing the same face.

The Sharks are coming in incredibly toothless lately. They’ve managed only one goal in the last three games including an insane performance against Edmonton where they attempted 100 shots and not a single one went in. They’ve already had one game where you’d expect a response but still managed just a single goal. Before this though, the Sharks did rattle off a 6 game win streak so while they’re not at their best, they can still be dangerous. This is their return home after the two disappointing losses and with the Sharks and Hawks history, you’d be foolish not to expect a response.

For the Hawks, Rozsival  is back in as the 6th defenseman and Bickell is once again a healthy scratch. By now, you know our thoughts on that but rehashing that isn’t going to do one ounce of good. The Sharks aren’t going to be afraid of attempting shots so the Hawks will have to weather the storm that’s sure to be coming. While the fourth line has been taking down other teams’ top lines, I wouldn’t be surprised to see the Red Wedding line take on Thornton and go power for power. Behind that, there isn’t much to fear from the Sharks. The PK is improving but we still don’t want to see the Sharks get many looks. From there, attack and the Hawks could take a step further towards a decent road trip coming into the break. 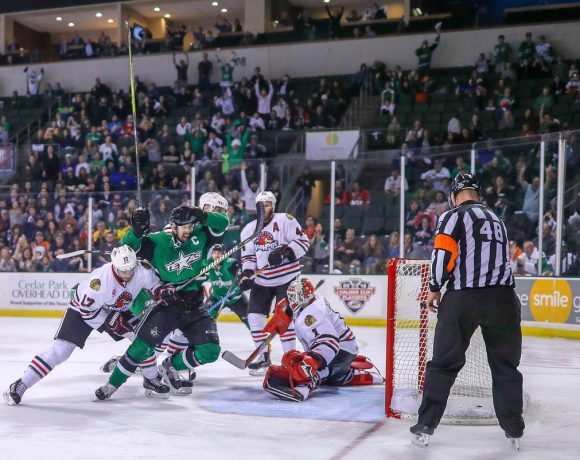 High On The Hog: Down A Pair 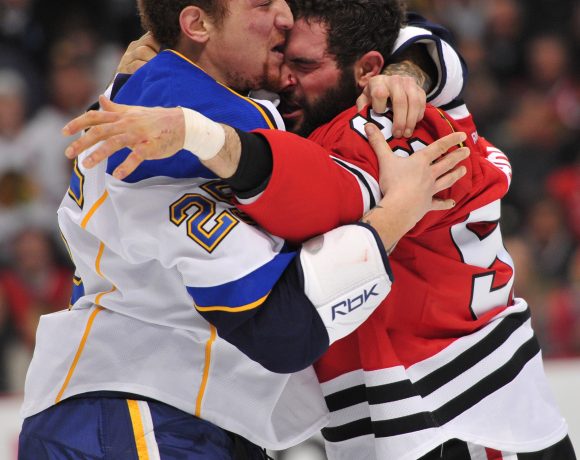