That’s harsh on the Hawks. For the first time on this homestand, the scoreboard mostly reflected the play on the ice. The Hawks were certainly better in the first and second periods than at any point against Carolina. And they led on the scoreboard for most of the game, unlike the Buffalo encounter.

But when you get that jammy goal that marked the winner, and the Preds hit three posts in the final frame, you have to admit you have something of a horseshoe up your ass. And it’s been that way for the Hawks most of the season. But you’ll always take the points, no matter how they come, and the Hawks will remain on top of the West for longer.

-Ryan Hartman will earn possibly the most abstract hat trick in recent memory. Two empty net goals, only one of which he meant, and the one proper goal he scored might have come off his hand and maybe should have been chalked off. It’s excellent reward for Hartman who has been this season’s revelation. He’s still producing while having to play with Working Class Kero and Wiener Anxiety, so he’s not just benefitting from playing with good players.

-Brent Seabrook did not have a weekend he’d want to remember. He wasn’t very good on Friday, and though he was undone with the help of some turnovers in front of him tonight his positioning on both Preds goals looked a lot like a child lost in the grocery story, busily looking for mom (something I did quite a lot so I know what it looks like). Seabrook has been mostly good this season, so hopefully this is just a blip and not a mudslide back into the overfed darkness of the previous year or two. When Seabrook gets like this, Kempny gets awfully jittery too, as he had a couple turnovers in the 3rd that could have seen the game tied or lost.

-Some signs of life from Toews, but against this MASH unit the Preds have to roll out these days, that’s not all that hard.

-Artemi Panarin’s one-timer is now a cheat code. I don’t know what EA Sports will do with it next year. It’ll be like how Steph Curry’s abilities from three were borking their entire NBA game. The pass hardly needs to be perfect. The angle can be awful. Sure, Rinne won’t have liked a goal that went shortside but how many players in the league are finding that opening off a pass? Three? Maybe? Some laziness has crept into his game elsewhere at times–tonight’s evidence was dragging his ass back to the bench which caused a too many men penalty–but you’ll excuse those as it’s January and he’s still doing that shit from the left circle.

-TVR wasn’t awful. This is a win. I’m sure the Hawks love his jumping up into the play every chance he gets, except only one out of every five times he does it ever matters. And it handcuffs Brian Campbell, who should be doing that because he’ll do more with it. But at this point. it’s the very definition of shouting at the rain.

-Rinne was awfully slippy and slide-y tonight, which is what’s gotten him into trouble in the past. Maybe he’s still looking for Keith from Game 6 in ’15.

-I’m not sure why Working Class Kero should get far more time than Dr. Rasmussen. But then I’m not sure of so much these days. Feels like I have a tenuous hold on life. If I were to move on to TVR playing six more minute than Kempny… well, it’ll all feel like it spilled out of the basket.

-This was definitely some mid-January slog shit, as the Hawks give-a-shit level has definitely dipped a bit and the Predators are just missing too many guys to make that matter. But we’ve seen it all before. 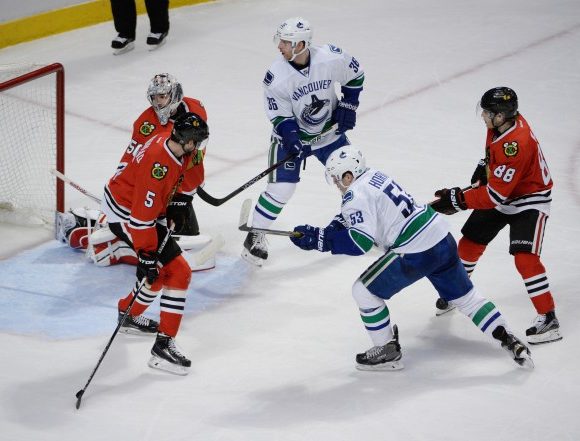 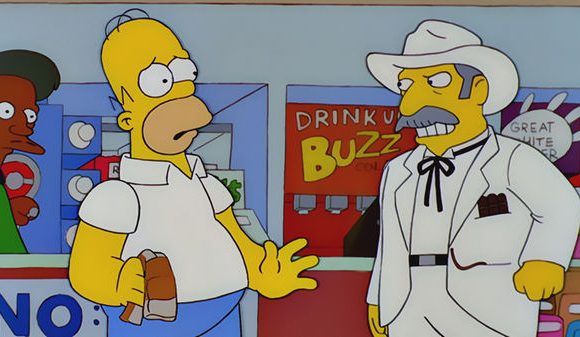