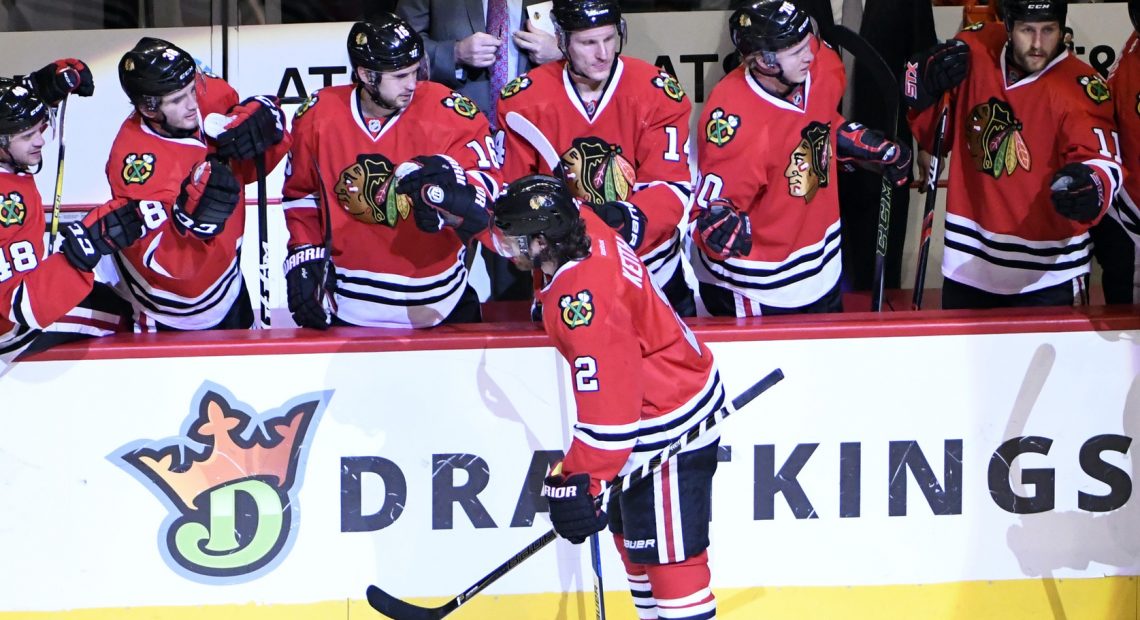 At this point in this era of the Hawks, there are no statement games. Ownership on down has given an organizational mandate on the standard to which this team is to be held, and that’s silver and parades. That being said. with this being the third game in four nights after playing a back and forth affair in West East St. Louis last night, it could have been very easy for the Hawks to kind of pack it in tonight without their 2nd line center, but that didn’t happen.

In the early going, it seemed like the Hawks were the much quicker team despite having played last night, and an early power play helped tilt the shot totals in their favor at the break, which has been something of a rarity to this point in the season. Early in the second, a Brent Burns shot from the right point had eyes and found Joe Pavelski’s blade in front, deflecting past Scott Darling.

The Sharks would continue to press as it was clear the Hawks tried to make their punch early before fatigue set in, but Duncan Keith would answer with a seeing eye slap shot of his own after an excellent hold in by Artemi Panarin. About midway through the third Ryan Hartman snagged a loose puck from a faceoff scramble and threw it high blocker past Jones, which would be the decider. As the Sharks would continue to attack in search of an equalizer, Vince Hinostroza found himself on a 2 on 1 with Marian Hossa where he elected to shoot, and found the five hole through Jones. An empty netter with about a minute to go, and this one is on ice, both in the building and outside. Bullet Time. 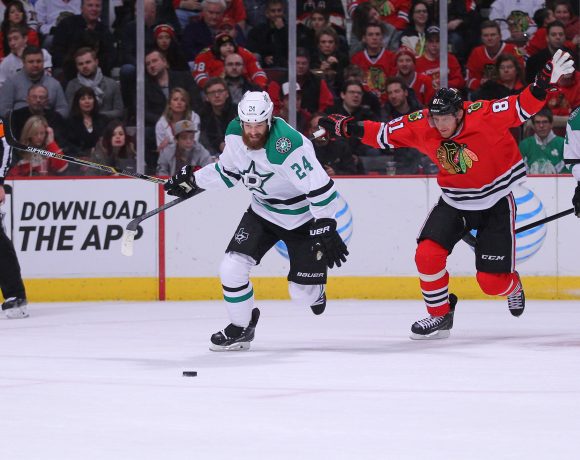 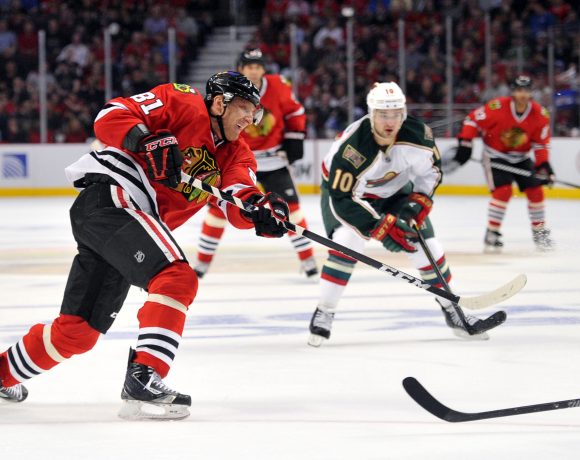