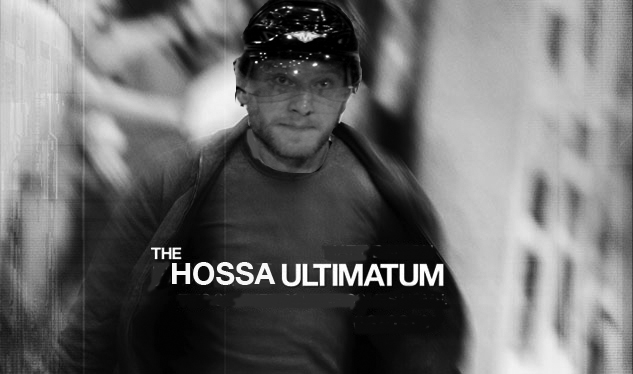 We’ve been through the biggest questions the Hawks face coming into this season. Next week we’ll spend tooling around the Central Division and Western Conference to see what the Hawks are up against. But for today, let’s try and clear up whatever we haven’t gotten to for the Hawks.

-The working theory for most of the summer, and until they actually show up in camp we have no reason to think any different, is that Marian Hossa is going to slide down to the third line to form some kind of checking line with Marcus Kruger and GTBD (goofus-to-be-determined). Quenneville mentioned it at the convention, Hossa and Kruger have talked about it at the World Cup. Where there’s smoke, there’s fire and all that.

On the surface, this seems like a pretty good idea. Hossa is slowing down, he still has defensive instincts matched by very few, Kruger does as well, and perhaps if they really wanted it to they could free up Toews to not have to keep battling the Kopitars, Seguins, Getzlafs, and whoever else’s of the world. That might free Toews to do more scoring, even if there’s just farmland runoff on his wings.

But looking deeper, I’m not sure this is guaranteed to work. One, if you’re asking Hossa to just be a defensive dynamo,, which it sounds like, then you’re not going to get much scoring out of him. Especially if you’re asking him to perform real checking line duties. And if you’re going to have Toews still take on the best, then what’s the point of having Kruger with Hossa? And if you join Hossa and Toews to take on top lines as you did last year, we know that Hossa pretty much is not going to score as he once did. It seems the Hawks are in something of a Catch-22 here.

Secondly, by some metrics Hossa’s defense is getting worse as well. His Corsi-against per 60 has risen the past three years, so has his Fenwick-against per 60, his shots-against per 60 held steady last year after rising the previous three years. Granted, this was taking on the toughest competition there was for the Hawks, but still.

There’s some real question if you can toss Hossa out at the best competition night after night without Toews. And the thing is if you’re just using it as a third line and not as a checking line, Kruger hasn’t proven that he can provide secondary scoring for himself or anyone else. He’s never broken 30 points.

-I’m having a hard time figuring out what the Hawks are doing with their defensive pairs in camp. Ok, Hammer isn’t here yet so it’s not clear, but the story has been Campbell playing the right side. But… why? That means he can’t play with either Seabrook or Hammer, who both play that side and both have games that compliment his. Is he going to be TVR’s life raft? You’re going to play two d-men on their off-side? Who’s playing with Hammer? Kempny? Is that pairing taking on the toughest competition? What’s the point of not having Hjalmarsson do that when he’s been doing that for the past four seasons? Hopefully this is just experimentation.

-The other question with Campbell is will Q use him to kill penalties. He didn’t until the very end of his Hawks career last time. He’ll insist on throwing TVR out there and we know how that goes. But he certainly did in Florida and was actually pretty good at it. He’s not going to clear the crease but his quick hands get him tying up a lot of sticks and winning the puck. If the goal is to try and conserve Keith’s minutes, here’s another way. 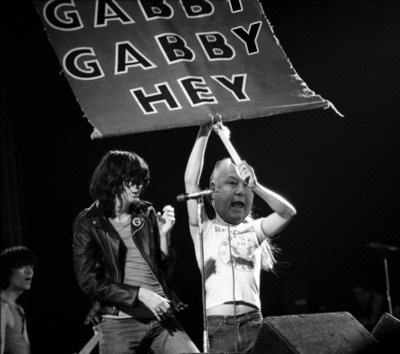 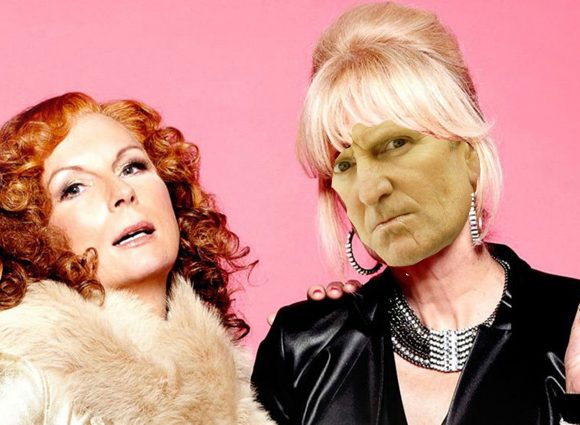 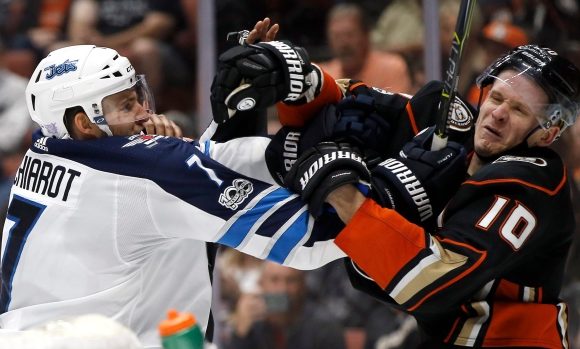