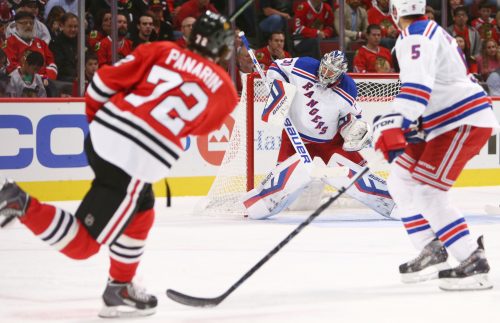 I never know quite what to do with these season previews. To go player-by-player gets monotonous for you and for us, but there isn’t really way to do something every day either. We’ve tried multiple paths, so this year we’re just going to blend them all. Over the next couple weeks before Meth County shows up on the 12th to kick things off, we’ll look at certain players, certain questions, and certain other factors on how this season will go. We can’t be contained.

So today, it feels right to look at the Hawks biggest problem, and that’s their forward depth and specifically, who the fuck is playing  the left side on any of these lines?

Right now, the Hawks have one established LW in Pantera. They have a grinder in Andrew Desjardins. They have… well, whatever the hell Richard Panik is (and that’s waivers by February 1st. Heard it here first). And after that there really isn’t anything. Tyler Motte maybe can play there? Though he’s listed at center and mostly played the right wing in Ann Arbor. And beyond that there really aren’t too many solutions, unless you think Labrie or Mashinter are answers and if you do I invite you to throw dangerous chemicals directly into your face, because you’re not doing society any good.

So the Hawks look pretty lopsided. If they leave Panarin with Anisimov and Kane, they have one line. That is unless Marian Hossa can find the fountain of youth, or as it’s pronounced around here, “The Fountain of Yout’.” As we saw last year, when Anisimov’s line has to take on the best pairing and checking lines of other teams, things do not go all that well. They still score, but not nearly at the rate when the field has been cleared by Toews and Kruger. It is unlikely that Q is going to use that model if Toews has Schmaltz and Panik on his wings (and it’ll be hard for Toews to take on #1 centers when he’s so busy crying).

So here’s a solution: Put Pantera with Toews.

They tried this for a bit last year and it didn’t really work. However, Q loves his pairs on his forward lines. Generally it was Hossa-Toews, Kane-Some Bozo, Kruger-Desjardins. And then he just rotates the other wingers. Having at least threats on three lines will make other teams have to make some decisions.

No, Toews’s game doesn’t really compliment Panarin’s Versteeg-like wanderings at times. You need someone who can thread a pass to wherever Pantera has ended up, and there’s only one guy on the team we know who can do that consistently. However, Schmaltz’s game is supposed to look something like that. Yes, it’s a lot to ask of a rookie to start feeding the reigning Calder Trophy winner, but this is the position the Hawks find themselves in. Sure, that line would be a tad light in the ass and Toews would be doing a lot of work down low by himself which might not work out so well. But honestly, it’s the best solution they’ve got.

Certainly October is the time to try this kind of thing, even though in a competitive Central you don’t want to fall behind to early because even after Thanksgiving it’s hard to make up ground in Gary Bettman’s everyone-gets-a-trophy NHL. It can be done, it just ain’t easy.

Clearly we know what Stan will be targeting for trade during the season. It couldn’t be more obvious where the holes are. But if Panarin can score with Toews, the rest sets up pretty well, Kane scored when he was on a line with Shaw and Versteeg. He scored when Handzus was his center. He’ll score no matter the doofus on the left side. Desjardins-Kruger-Hossa sets up as a pretty nice checking line, and then they’ll just have to make up a fourth line. That’s another rare position for the Hawks who have consistently been able to use Kruger as a 4th center. The Hawks are no longer going to have a dominating fourth line, unless Hartman, Motte, and one or two other  kids really turn a surprise.

Which is why they have to maximize what they get from the top three lines. And they’re probably going to have to play a lot. 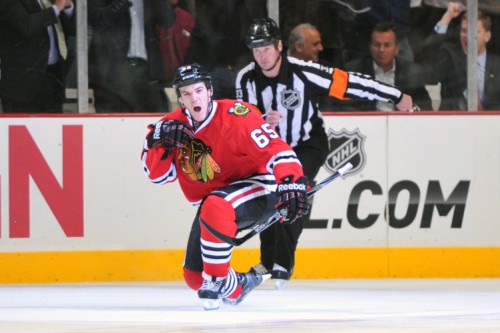 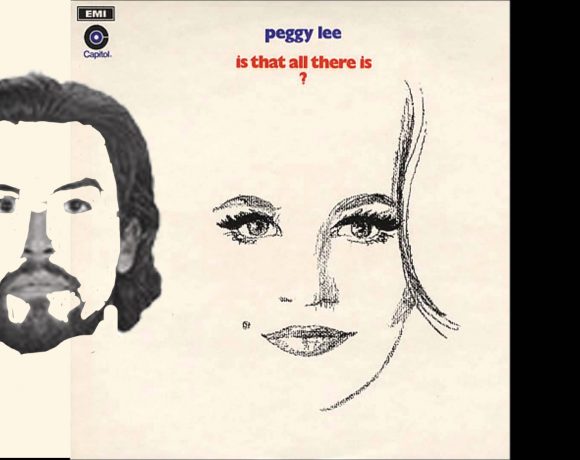