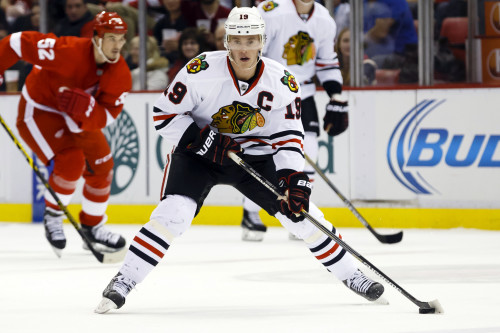 The Red Wings are one of the best shot suppression teams in the NHL and they definitely showed that in their Friday night meeting with the Blackhawks. Chicago struggled with virtually every part of their game in every part of the ice.  The 4-1 loss to Detroit was completely deserved. 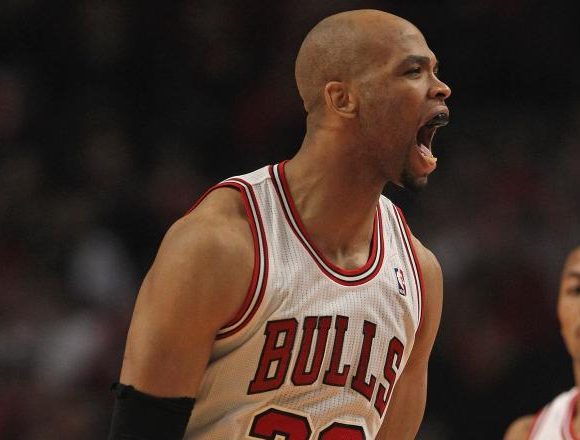