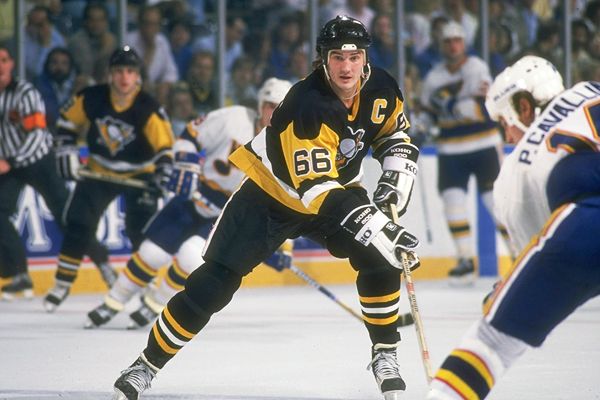 You can always count on Fork to deliver up some real vitriol. Follow him on Twitter @Hockeenight.

When Fels sent a bunch of us an email asking for our most hated opponent, my brain damn near melted. I mean, I could have come up with twenty guys easily, and that’s just the 1991 North Stars. But as a man who has been a Blackhawks fan since birth, and had a dalliance with the New York Rangers when I lived in New York – let’s face it, at that point half the team was either former or future Blackhawks every year – one name popped up above all the others…

That diving piece of shit.

Look, he didn’t actually play that many games against the Blackhawks – 19 games – he still managed 45 points. Think about that. 45 points in 19 games against some pretty goddamn god Blackhawks teams. That’s not even including the 7 points he got when the Hawks got Danza Slapped by Pittsburgh in the 1992 Final.

Man, this guy was a fucking turd. Sure, beating cancer, yadda, yadda, and all that. But I’m coming from a placed fueled by hate and Laphroaig. And this asshole knew that when he was in the Igloo, he could have shanked Steve Larmer and there was no referee’s arm in the world that would go up. On top of that, his diving skills have only been matched by his protoge, Sidney Crosby.

Goddamned is every time the Hawks went out to the land of the Primanti Sandwich, Mario wouldn’t be sporting the sharpest elbows since Gordie Howe. And when he came into the Stadium, he’d go into his Camille act to draw penalties.

That’s the pisser of it all. He didn’t need to do any of that. He was more physically gifted than Gretzky, and if you had them swap places he would have probably racked up multiple 200 point seasons. Instead, he resulted to all this bullshit.

And goddamnit, if Larmer hadn’t blown his coverage in 1992, the Hawks would have…no, lets face it, Kennan was over his head. But seriously, Mario. Fuck that guy. 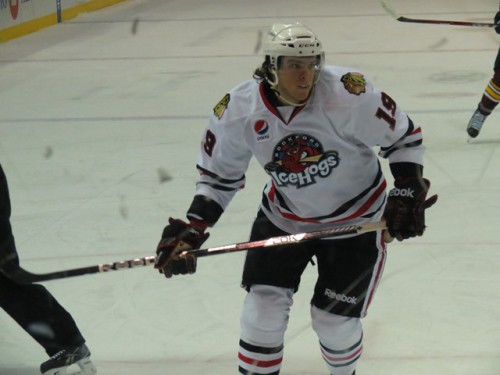