My Eyes, the Goggles do Nothing – Hawks 0, Stars 4 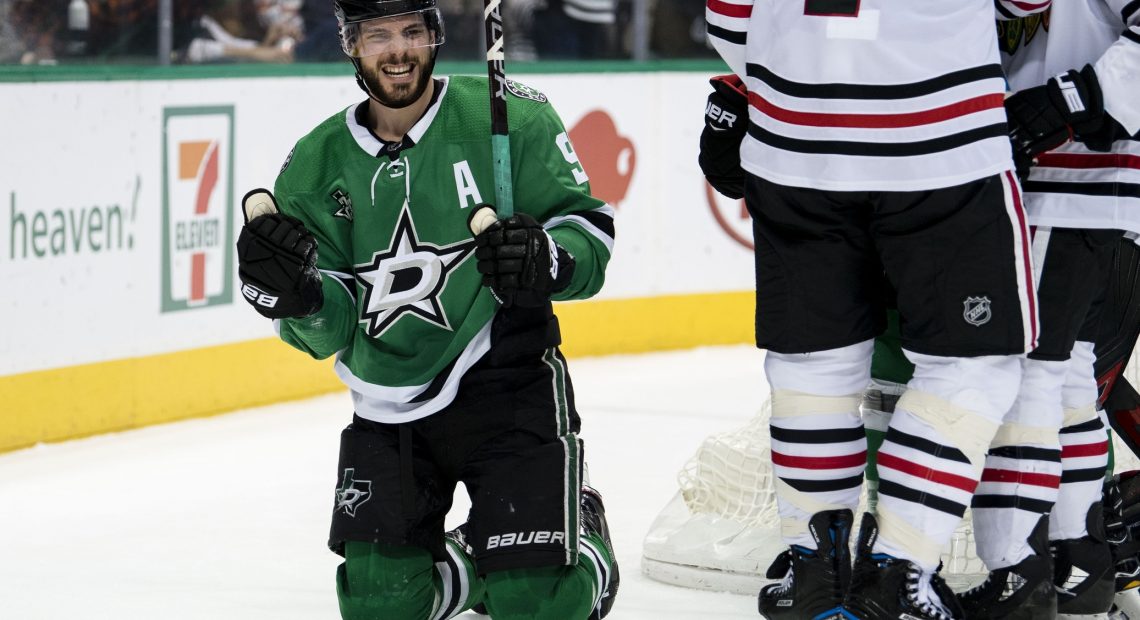 Just when you thought the Hawks had pulled their shit together, they played the Stars again to remind everyone that they’re not that good at stuff sometimes. To the bullets:

– Proving yet again that wins and losses, and a team’s record in general really, can be deceptive in this league, one would have thought that the won-five-in-a-row Hawks would have wrestled a win out of this, especially since the Stars have been on a (brief) losing streak. But alas, this did not go the way you thought. And early on the Hawks didn’t even play that badly. They hit the post twice in the first half of the game, and that was kind of a metaphor for their night: trying to do the right thing, attempting to put yourself in the right place at the right time, but just striking out. This game could easily have been tied at three midway in the second, if the posts had gone another way and if Bishop hadn’t robbed Kane of his 300th goal early in the first period. Coulda woulda shoulda.

– Naturally with a loss by four goals one suspects shitty goaltending, but as so often happens with the Hawks it was actually shitty defense. Well, let me qualify that: it was shitty defense mostly by a couple guys, and I’ll give you three guesses who it was, but you really only need one. Seabrook and Forsling were bumbling around the net, particularly on the fourth goal. Not that the fourth one was the goal that changed the game, but it signaled that the fork had truly been stuck in the Hawks before they even got to the third period. Meanwhile, Michal Kempny did things like break up a dangerous 2-on-1 in the second, and he played much of the game with Connor Murphy, who also had three shots. I liked the two of them together, but if it comes at the cost of having Seabrook and Forsling being paired up, then it’s not really worth it. Hopefully this doesn’t give Q an opening to put Kempny back in the press box.

– Obviously it would have been great if Crawford had stood on his head, but don’t let that dismal .818 save percentage fool you—he had morons in front of him most of the night. It would have been worse if not for some key stops by Crow throughout the game.

– The Hawks led in possession and shots, but the Stars had all the momentum once Jamie Benn scored the first goal (maybe he took Fels’ advice from earlier today? I mean, it’s what we all really want so…maybe good for him?). Tyler Seguin’s first goal came on a power play for Hartman’s tripping penalty, so I guess we should expect Heart Man to get the press box treatment this weekend.

– Before it turned into a blowout, there was a lot of stupid posturing by guys on both sides. I guess it’s not that surprising given that these teams have played each other like 15 times already, but it definitely had the feel of a nature show where the male of the species puts on a gratuitous display of hopping around and showing off plumage to chase away rivals.

It was a frustrating loss, no doubt, since it’s a division opponent and they were tied in points going in. But shit happens—nights like this just happen sometimes and it didn’t look like the bottom fell out, they just took a step back after taking a few forward. With the streaky nature of things lately, we should be equally prepared for them to crap the bed for a while or inexplicably bounce back against a good team. Onward and upward. 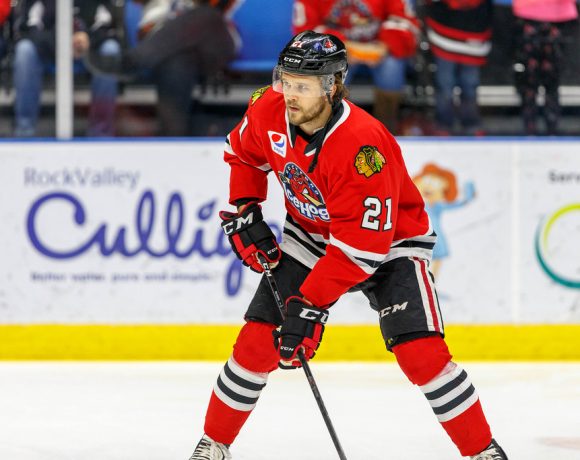