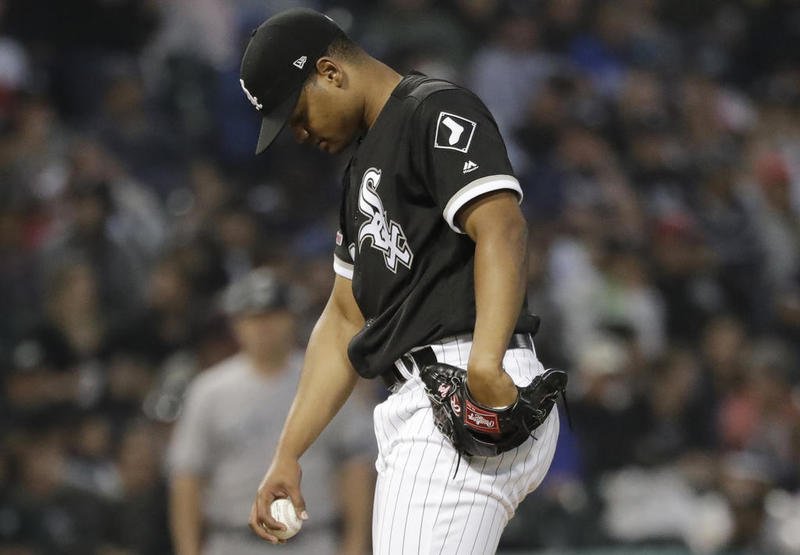 Consistency seems to be difficult for Reynaldo to come by, as he can toss a 14K/3 H gem like he did to close April and then five days later open May giving up 6 ER/2 HR. The real problem lies in the fact that the gems are much fewer and farther between than the stinkers, but some underlying indicators as the season wore on give hope that a corner is about to be turned…

Last Week on Nitro: As mentioned, the constant for Lopez in 2019 was inconsistency. He managed to erase gains made in 2018 across the board, adding almost a point and a half to his ERA (3.91/5.38), a half a HR/9 (1.19/1.71) and lost 25 points on his park-adjusted ERA- (94/119…higher than 100 is BAD). He suffered from erratic control, spraying per game K, BB and IP totals all across the board all season. In what was expected to be a year with a step or two forward, Lopez stayed mostly running in place (which could probably be perceived as a step back if we’re all being honest).

Too Sweet! (WHOOP WHOOP): All of those positives from the 2019 2nd half hang around, and combined with a new offseason program Lopez takes a Giolito sized step forward in 2020. So a 5 WAR step is probably asking too much, but what the hell? He’s got the stuff, and the fastball velocity improvement added to the more consistent location of the slider and change add up to a 4 WAR SP on a surprise AL Central force on the South Side. A further look at the numbers suggest that Reynaldo worked with an unlucky BABIP of .325 through the ASB and the .304 mark thereafter is a much more realistic number to expect from opposing hitters.

Really, continuing what worked for Lopez in the 2nd half and working to make his mental approach more consistent would be enough for a lot of Sox faithful. Frustration is the word that comes to mind to best describe Lopez thus far in both his starts and how he appears; if he can change it for himself he can probably change it for fans and the organization as well.

You Fucked Up! You Fucked Up!: Lopez has now turned in two seasons with 1st/2nd half splits that make the upcoming year look encouraging. A third in a row will mean a trend that maaaaaybe he just isn’t going to realize his frontline starter potential, and that’d be quite a disappointment. A FIP and ERA- going in the wrong direction again puts Lopez in a sort of grey area – is he a backend SP, capable of the occasional gem, but not really counted on for much more than eating innings OR is he better suited as a high leverage RP, honing his offerings for 15-25 pitches at a time and looking to add a tick or two more to that FB?

There are some that already believe Lopez should be moved to the bullpen, and with Dallas Keuchel set to be a rotation fixture for at least four year, Lucas Giolito the staff ace, Michael Kopech breathing down his neck and a stable of young arms (or a 2020 FA addition?) possibly a season away time is running out for Rey to control his own destiny. The other scenario is another org thinks they can sort him out and keep him in the rotation, or he thinks that enough of himself and requests a ticket out if the Sox don’t agree. Either way, if Lopez can’t keep the good vibes trending up we’re all gonna wonder a lot about exactly how/if he can help the 2020 club.

Bah Gawd, That’s Reynaldo’s Music!: The Sox finally look like they’ll roll out a more than competent MLB rotation, and they’re planning for Lopez to be a part of that. A full season line mimicking his 2019 2nd half would be more than enough for the Sox, especially a consistent start with the K/BB and HR/9 ratios. The beauty of this season is, if the problems persist the team isn’t exactly SOL. Sure, they may struggle to fill the spot in the rotation in season and it’d definitely be a bummer, but with Kopech, et al, ready to contribute the margin for error is larger than it’s been in half a decade or more.

Would Lopez be willing to move to the ‘pen should things go South? Would he be better there than Carlos Rodon in July if both are healthy? I don’t know! But that possibility could also be the motivation that Lopez needs to get his mind right and fix the mental part of his game. And if it isn’t, well, after three-plus years of the same song and dance likely means Reynaldo just ain’t it…and for the first time in years that might be okay. 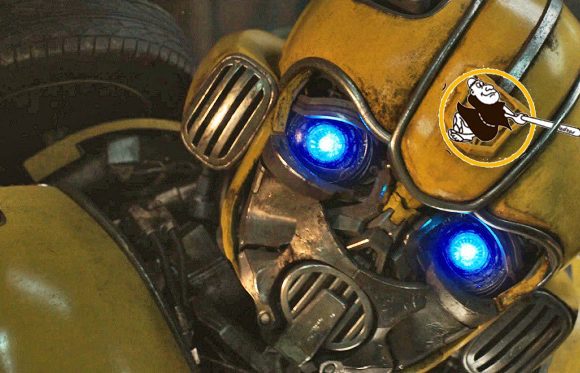 Padres Spotlight: AJ Preller, The Hero Before His Time? 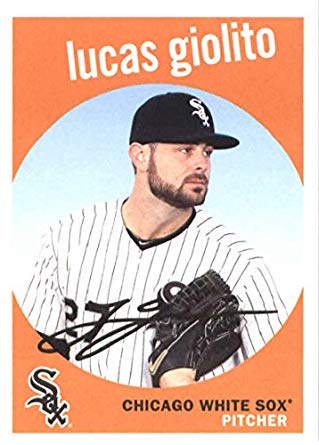 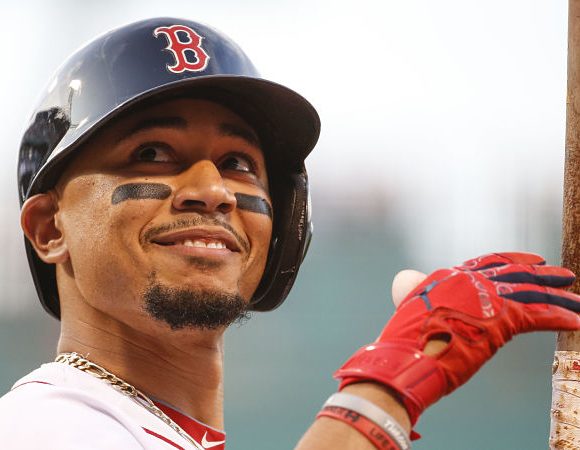