Night Songs – Round 3 Night 7: Maybe There’s Just No Fighting It 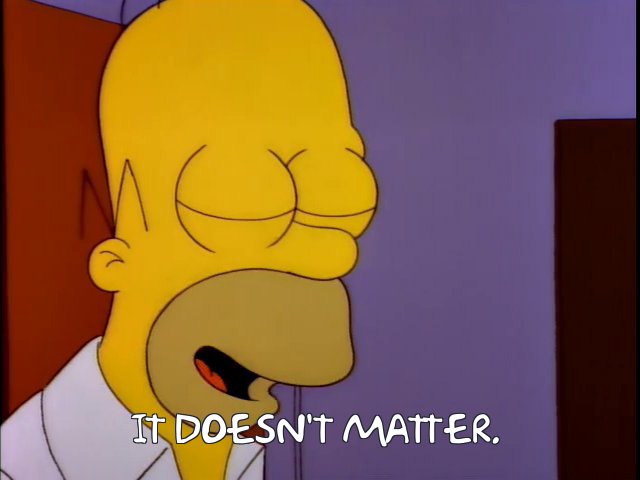 As I sat last night trying to figure out what I’d say about Game 3 between the Jets and Knights, it dawned on me that pretty much all of it doesn’t matter. I could sit here and talk about the ridiculous pace the Knights played that thing at last night. And I would say there’s no way that can be sustainable, but that’s kind of been their thing all season. Or I could talk about how the Jets slower d-men…which is basically all of them, kept insisting on taking more time with the puck than they were ever going to get. When the Knights are the opponents, you either gotta skate like your ass hair has been lit on fire or move the puck as soon as you get to it. It feels like the best way to play the Knights when they’re in this mood is maybe to not even pass in your own zone. Just get the puck and fire it around the boards and past their forwards and basically do what they do to you. You can also try and pick your way out, which is what the Hawks did in their prime, but that takes such a level of intricacy and precision I don’t know that any team is capable of it. Especially with the not-quite-that-fast blue line of the Jets. What I do know is that the Jets didn’t have time to contemplate Proust on every retrieval like they were attempting to take last night.

Or I thought I could write about how the Jets eventually did adjust, and slowly took over the 2nd and especially the 3rd. And maybe the Knights punched themselves out in the first half of the game, and maybe that will be a problem going forward.

And then I realized that almost none of it matters.

In a normal world, in a normal playoff game, the Jets probably score three goals in the 3rd period. Maybe six. Even when adjusted for score, the Jets had 13 scoring chances in the 3rd alone last night, which is a stupid number (according to Natural Stat Trick). But there’s Marc-Andre Fleury, and it just fails to be anything. Nothing matters, because he’s playing at Tim Thomas ’11 levels. What do you do?

Look at this shit.

There’s no logic to this. Sometimes he’s not even in good position and can just fling himself everywhere like he’s John Fucking McClane and it works. On that first highlight Scheifele should have scored twice. When he didn’t they should have just canceled the rest of the game. Maybe series.

I don’t want to claim there’s a fix, because if there is it’s on a cosmic level instead of a league level. Everything goes in for the Knights on some nights (UGH), and Fleury then does that. And then we’re forced to read a bunch of “Does Pittsburgh Regret…?” articles, even though the Penguins have/had a younger, cheaper, better goalie the past two years. You now who predicted Fleury doing this? No. One. He wouldn’t have even told you he could do this. This is Arc Of The Covenant shit.

Where this series is, the Jets should still feel pretty good. They just have to get one win in Nevada, and another effort with the last half of Game 3 probably sees them get one. I mean it normally would. But this isn’t normal.

But hey, we got another highlight of Dustin Byfuglien dragging two guys off a pile, which he assuredly isn’t doing for the attention it generates or anything, and certainly doesn’t distract cretin hockey followers from the fact that every time he was on the ice last night the Knights got an odd-man rush the other way. In just the first period, McClure texted me, “I’ve counted three times he’s been forechecking below the goal line.” When and if the Knights win this series, I assure you Byfuglien will be on the ice for the killer goal.

Which is fine, because Jacob Trouba has been even worse. And that’s the real problem for the Jets, is they don’t have a d-man who can consistently stand up to this pressure. Maurice will have to figure something out. 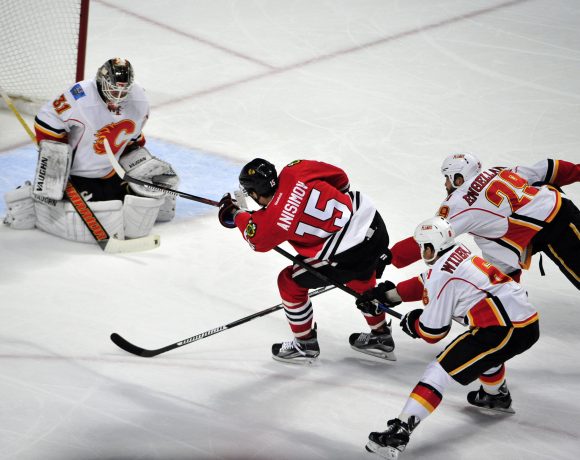