No One Can Be Trusted, Everyone Is A Suspect – Hawks at Panthers Preview, All-Inclusive Spring Break Package 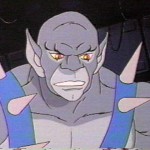 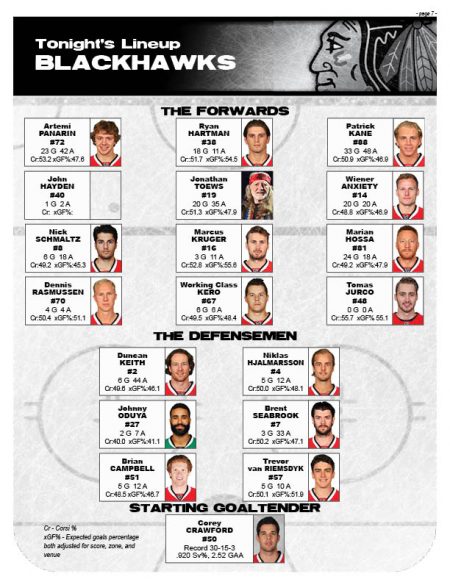 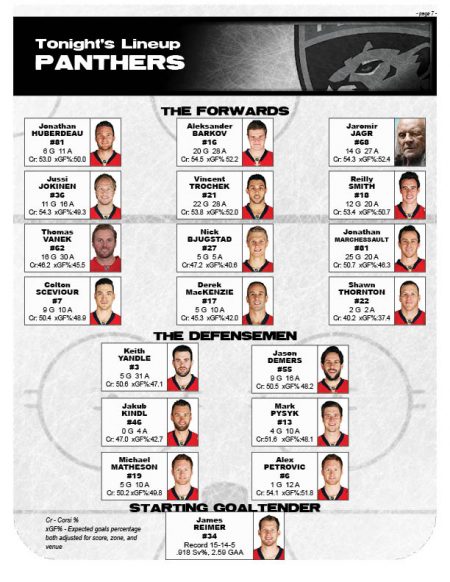 With the season coming around the final turn, the Hawks find themselves nearly completely clear of divisional and conference play with 10% of the schedule still remaining. Of the eight games left, only one is against a Central opponent, and since it’s Colorado it doesn’t even really count anyway. And the first five of that stretch are all against eastern conference opponents, beginning with a Florida trip starting tonight in Sunrise before swinging up to Tampa on Monday.

Bigger things were supposed to happen for the Panthers this year, with all of their kids on the same developmental arc, and some some savvy value signings in the off season in between the colossal overpayments they tend to make just to reach the the Cap floor. But it hasn’t shaken out that way, there have been injuries along the way, combined with a little bit of on-ice bad luck, both of which along with a philosophical difference cost Gerard Gallant his job in December, and the last time these two met were for GM Tom Rowe’s coaching debut. Rowe has gone 21-21-10 since taking over, compared to Gallant’s 11-9-1. Overall the Panthers have only won 20 games in regulation, with the only teams below them being lottery fodder, yet somehow All The Sharpest Minds up until about maybe 48 hours ago still seemed convinced that this team was going to finally kick it into gear and make a playoff push. And while laughable for manifold reasons reflective of the state of the league, there is some mild statistical truth to the lunacy. The Panthers have two territorially dominant lines, with their top two centers of Barkov and Trochek carrying shares of 55.65 and 54.35 respectively. Barkov is basically single handedly and silently continuing to perpetuate the myth that Jaromir Jagr is at all interested in anything other than cashing checks to pay down his likely huge gambling debts by keeping him in the offensive zone the vast majority of the time, and Trochek has backed up his curiously large contract last off season by becoming one of the game’s best #2 centers, and has already put 26 more shots on goal than last year in three fewer games. Jonathan Huberdeau and Reilly Smith are productive wingers, and Huberdeau’s absence in the first half of the season did hinder the Cats a bit. Having Jonathan Marchessault come out of nowhere to lead the team with 25 goals basically cancels out a lost season from Nick Bjugstad, who is running out of opportunities to stay upright and finally put things all together with his massive frame and potential. And with the exception of Shawn Thornton, the Panthers’ bottom six isn’t demonstrably worse than any decent team’s. The problem has been that as a team they’ve shot 6.48% at even strength, which is only barely fourth worst in the league. And in a league where the standings have been completely mashed together, “finish” is a qualitative skill that cannot be undervalued.

On the blue line, Aaron Ekblad will go back to the dark room tonight after being rushed back from a concussion in as part of the Panthers’ ill-conceived playoff push. Ekblad has been every bit the #1 defenseman he was drafted as, but without him in the lineup tonight, Jason Demers will take his spot on the top pair with Keith Yandle, who has been doing Keith Yandle things in Sunrise this season. Clearance bin items Jakub Kindl and Mark Pysyk will comprise the second pairing, while the large and ill tempered Mike Matheson and Alex Petrovic man the third.

With old friend Roberto Luongo out with a lower body injury this entire month, it will be James Reimer who gets the cage tonight. While neither Borat nor Reimer have been particularly bad this season – .915 for Luongo and .918 for Reimer- Luongo has taken a bit of a step back with age, with only maintaining that .915 at evens while Reimer has been solid with a .930. And for a team that has trouble putting the puck in the net for all its opportunities, that right there is where the numbers start to disconnect and it’s visible why the Cats are where they are. Reimer is as solid a 1B goaltender as there is in the league, so they lucked out in that regard, with a career .926 mark at evens, and is reliable positionally.

As for the Men of Four Feathers, Hartmania In The Middle figures to continue to tonight for no apparent reason other than horse player Joel Quenneville hates chalk, unlike some people around these parts. While the hunch that the Style Boyz probably need a puck winner down low is probably correct, especially if all Artemi Panarin is going to do is just camp out and tee up for one timers, Hartman doesn’t have the defensive zone or faceoff dot acumen at the moment to make it work. It’s worth trying out during what has now become jack-around time for the Hawks, but please baby Jesus do not let this become Andrew Shaw At Center 2.0. At the bottom of the lineup it looks like Jordin Tootoo has finally played himself back into the press box after an admittedly surprising stretch of competence.

The back end remains unchanged both on defense and with Crawford in goal, and with the Panthers’ top two lines being what they are, it will likely be another exercise in watching just how old Johnny Oduya has become, which is exacerbated by having Brent Seabrook as his partner. This doesn’t make sense, stop it please. The only question mark tonight is does Brian Campbell get a video tribute for his 5 years served in Sunrise, despite the fact his wife made it pretty clear how much she wanted out of there on their way back north.

With about 8 games left for everyone and no one in the Pacific division seemingly interested in winning it with the Sharks and Ducks now tied, the Hawks could realistically play literally anyone in the west in the first round other than Minnesota. The Wild are hosting the Canucks as this is being written, so the opportunity to pile on to the divisional lead tonight seems unlikely. If the Hawks get run over due to lack of interest tonight, the Wild are playing the equally putrid Wings tomorrow afternoon at the Joe finally recapturing their game in hand, and all of the sudden the lead is down to four points with the Hawks still looking at Tampa, the Pens, and Lumbus this week. Things are far from over, even if every day off the calendar benefits them. Don’t wait for help, take care of your shit. Let’s go Hawks. 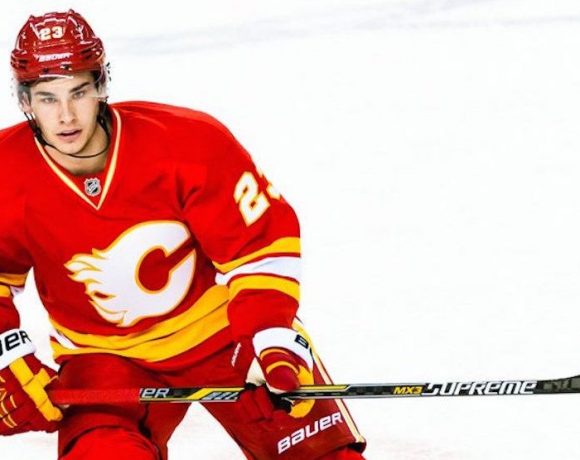 Game #45 – Flames vs. Hawks Douchebag Du Jour: Anything That’s Not These