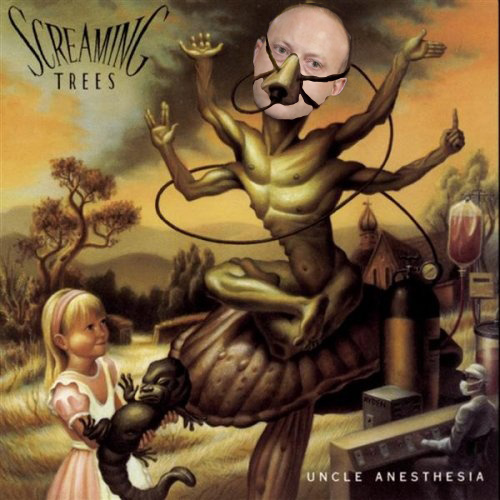 Note: Yes, I realize I’m mixing my Screaming Trees references but just go with me on this, friend.

Babies, I like to pretend I know everything. Or at least enough where I can convince you I know what’s up with the Hawks. But I have to say the last few days have left me as bewildered as when they started. My thoughts, and others, were summed up in the podcast (which hey, you can get right here!), but I want to expound on them a touch more.

As I said on that ‘cast (I can abbreviate it cuz I’m cool, yo), I like the trade even though I either don’t approve of the process that got them there, and that’s if I can even discern what that process was. So, much like Patron Saint Inigo Montoya, let’s go back to the beginning.

Let’s start with Stan Bowman’s quote to The Athletic’s Scott Powers during an interview in Florida from last week about the signings of Brandon Manning and Chris Kunitz:

“Part of your job as a manager is to try to work with your coach to try to give them players that can implement the way they want to play,” Bowman said. “So I think we did a good job of that over the years with Joel. When it was obvious players didn’t fit the way even though they were quote-unquote good players, if they weren’t going to work for us, we didn’t just sit on them. We would move them and try to find somebody.

“It’s sort of the same thing. We didn’t have a lot of money to spend, but they were players that had attributes that Joel thought was important for our team and was lacking. So we have a new coach now, trying to fit in their strengths, but also changing to play in a little bit different way. So it’s hard to make a full assessment on that. I’ll have to see how it all plays out in the next several months. Hopefully they can find a way to contribute with Jeremy as well.”

Let’s start before this. Now, this has only been a working theory of ours for a couple seasons now, but I feel it’s a strong one. And one we can probably back up if we need to, and we went over on the ‘cast (so cool). After the sweep by the Predators in ’17, it was pretty clear that Stan Bowman went to his superiors and told them if they wanted to extend the window of this team, or at least keep it relevant, he needed to have complete control of personnel decisions. It had to be his show. It wasn’t totally his before, and the push-and-pull between him and Q and Q’s soldiers in the front office is well documented.

We know, or have a strong suspicion at least, that Bowman got all of the reins because he booted two of Q’s favorites immediately in Niklas Hjalmarsson and Artemi Panarin. Make no mistake, it was Q’s not-total belief in Bradon Saad, and his allies in the front office, that got Saad traded the first time. The fact that Stan didn’t tell Q about these trades beforehand, and Q made a show of telling the media that, gives you some idea of what the new dynamic was. You could argue it was at this point that Q just checked out of the job mentally, which is definitely the story some of the Hawks players were pushing after the firing.

So let’s add to that it was pretty clear that Stan wanted to fire Q before this season even started. And that Jeremy Colliton was his guy. I think we know this because if you’re pulling that trigger after 15 games, and I’ve said this before, all you’re allowing the incumbent is the chance for EVERYTHING to go perfectly. It didn’t.

So let’s circle back to this quote. And it’s essentially, maybe only partially, Stan throwing the coach he didn’t want to work with anymore under whatever bus was closest. “Well, I signed these guys because they were the types I hated but Joel liked and look what that got us! See why I had to do what I did!”

But if you believe all this, and maybe you don’t, what essentially happened is Stan took some cap space to assuage a coach he didn’t want with players who didn’t really have any hope, but now the coach he did want is stuck with them. And the coach he did want doesn’t have the time to really implement the changes both of them would like to make, nor with a roster either is suited for.

And if you carry this out farther, rightly or wrongly, you get to some uncomfortable questions about Schmatlz’s untouchable status over the summer. Because Elliotte Friedman reported the Canes asked about him in talks over Justin Faulk. Did Stan say no because he really thought Schmaltz was a cornerstone? An opinion he lost just 25 games in? Or did he not make a move for Faulk unless it was complete theft because he thought, gasp, a player like that might improve the Hawks just enough that he couldn’t fire Quenneville? There’s no way to make that connection firmly, but can you totally dismiss it?

Looking forward, I don’t know what Jeremy Colliton is or will be. I will say I like the outside-the-box hire, because a major problem in hockey is the constant retreading at both coach and GM positions everywhere. Everything you hear from people in the know say that Colliton has a chance to be a really good coach.

But he doesn’t have much to work with, certainly on the blue line. He has entrenched veterans who can’t, or won’t, change their game to adjust for what they are. Or he has overmatched players. And one promising rookie who has to cover for above.

We know Colliton is Stan’s guy, because he got a multi-year deal. And I’m at least curious to see what Colliton could do with a real roster. Just curious. And maybe Stan thinks he’s going to be around for all of it.

But here’s the thing. Rocky and McD can bluster all they want about “remodels” and “believing in our guys” all they want. But let’s say December goes completely balls-up, and it so easily could. And the Hawks are done by The Winter Classic, 5-7 games under .500 and on a national stage where all their faults will be laid out for everyone to see.

And then in the spring, those season ticket renewals start not showing up. Or being declined, I guess. And they have to dig in deeper and deeper to that waiting list they used to love to tell you about. And more and more on that waiting list say either, “No thanks,” or “Who are you again?”

There isn’t anything else that would get Rocky and McD’s attention. They would notice that in a heartbeat. And that’s when trigger fingers get itchy (when McD is done bullying his lower level employees of course, because GENIUS). And then the Hawks bring in some crusty hockey man because it’s a name some fans might recognize and that’s the length of the research the Twin Towers Of Born On Third Organizational Method do. And he wants another crusty hockey man behind the bench.

And then it’s totally fucked, and Collition never gets a chance with the blue line that’s kind of been hand-picked for what we think his style will be.

I know I’ve mapped this out like the detective in V For Vendetta, so let’s eschew everything in the future for now.

What I can’t get past is a GM seemingly sandbagging his coach with players who suck to illustrate what the problems with that coach were. And another thing I can’t get past is that if Stan can’t help talking up Adam Boqvist, Ian Mitchell, and Nicolas Beaudin, then maybe it would have helped everyone to say what this year was instead of blathering about winning and playoffs. Because it’s more and more obvious next year is what they were targeting anyway (and quick, show me the last playoff team with at least two rookie d-men logging heavy minutes).

Would the fanbase have been more accepting of being honestly told what was going on? Maybe or maybe not. But it would be better than this. 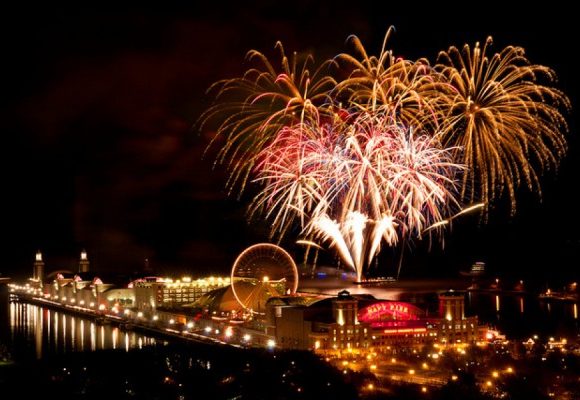