On the Clock Part 4: The Leftovers 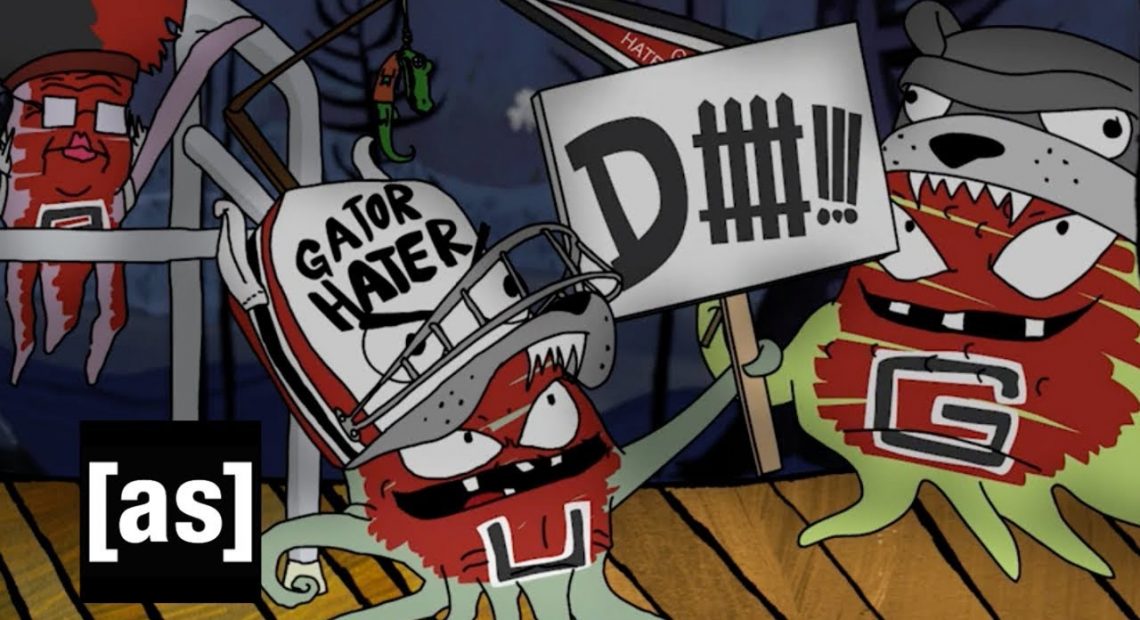 Welcome back to the 4th installment of On the Clock: proving that teachers have much more time on their hands to smoke dope and watch NCAA highlight videos than we let on. Speaking of: those last two articles? Yeah, 2500 words that can mean absolutely nothing if the draft doesn’t play out the way that all the pundits seem to think it will. Since I wrote them, I’ve seen several more players mocked to the Bears at 43 and 50, so I’m going to use this last preview piece to try to cover a few more players not included in the original 12 that I DIY “scouted” earlier this week. I’d like to be able to tell you this is the last piece in the series, but when it comes to draft stuff I’m more George Lucas than I’d like to admit; by next Friday I could be publishing “On the Clock 9: the Argument for Taking a Punter at Pick 43”.

Noah Igbinoghene- CB Auburn
Once again, while the Bears wait it out and see if teams ahead of them in the early second like Carolina, Jacksonville, and Indy pick up that second wave of potential starting corners, Igbinoghene could be the Bears selection at 43 or 50. However, his frame (5’10”- 198) and his lack of time playing CB (two seasons after being converted from WR) could push teams into using him exclusively as a slot corner. He defends the run super well for such a small player, but I’m gonna be honest, most of his highlight reel is him getting away with pass interference and he only had one career interception at Auburn. I don’t think he’s the fit for this team, but if you’re wondering why I even put him on here, its because he crushed it against Georgia this year and we all know how much Bulldogs tape the Bears front office watches.

Tee Higgins- WR Clemson
Higgins being available when the Bears pick would be a stretch, but crazier things have happened and I think if he’s there at 43 the Bears go and get him. I’ve seen him mocked all over the place (including the first round Raiders pick obtained from the Bears), but it seems like now he’s being talked about like an early to mid second round pick, and possibly one of the better options of that second tier. Higgins would instantly make the Bears offense better and wouldn’t need any sort of real effort to get him touches. He gets open on his own and his tape shows a player who maybe doesn’t have the whole route tree down, but I mean he’s 6’4”, he averaged 19.8 yards a catch last year, oh and he ran a 4.43 at Clemson’s pro day. Several websites have him going to Houston at pick 40, but if Bill O’Brien fucks this one up too the Bears will thank Brandin Cooks and smile politely as they announce a major steal.

KJ Hamler- WR Penn State
If the Bears are looking for a player to provide almost exactly what they’ll be going without now that Taylor Gabriel is off the team, KJ Hamler is the pick at 43. Hamler has juice and all I see is him destroying everyone off the line. He has what looks to be an incredibly similar skill set to Gabriel, and since offenses like Nagy’s are predicated upon finding players that fit the system instead of vice versa, Hamler might be wearing the Blue and Orange next season. He has issues with drops and durability, which means he isn’t the finished product and to be honest I don’t know if I’d want another slot-type receiver, but from looking at it from a purely “let’s stretch the defense” perspective, Hamler is a pick that makes a lot of sense.

Amik Robertson- CB Louisiana Tech
Holy shit, you guys. I had been sleeping on this guy as soon as I saw that he was 5’8, but then I watched his highlight tape. I know JustBombsProductions tend to be a little hyperbolic, and I don’t wanna go too crazy with The Ringer’s player comps, but the names I got from my research were Tyrann Mathieu 2.0 and Steve Smith, but a Cornerback. So I got curious and watched the tape and I was blown away by how physical Robertson is. He’s out there laying dudes out and gave me the same Kyle Dugger vibe of “grown ass man nerfing a bunch of dorks”. His ball skills look great, his physicality is outstanding, and if he’s as scrappy as the tape and his scouting report says, he’s a dark horse for a Bears pick and will certainly win over the fans. Dude looks like Tim Jennings but hits like Adrian Amos. He played for a small school, but if he’s as competitive as they say he is he will be using that as motivation.

Grant Delpit- S LSU
Your desire to see the Bears take Delpit with one of their two second round picks is entirely tied to how many tackles you saw him miss last year (an average of one a game). His sudden inability to wrap up has been shrugged off by those who say he played all of last year injured, but is a frightening thing against NFL competition where one missed tackle can end in misery for the entire defense. If you aren’t dissuaded by his near Chris Conte-esque tackle numbers, Delpit is an absolute stud with great ball skills, a tremendous ability to go sideline to sideline, and the ability to be a playmaker from anywhere on the field. The Bears could do much worse than drafting Delpit, because if he his tackling returns to it’s 2018 form, he could be a major star in the making.

Well friends, this series has come to a pause for now, but there’s still quite a bit of time before the NFL Draft comes to us live from a series of bougie living rooms and basements so who knows how much stuff I can crank out before then. Take care of yourselves, wash your hands, and please pay for me to have a PFF Premium account before I have to start an OnlyFans page. 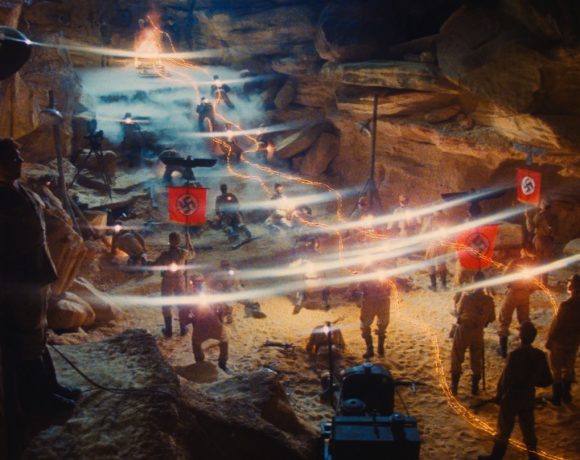 Week 14 – Cowboys vs. Bears Matchup Spotlight: Chasing the Ghosts of Titles Past