It’s been one week since the Blackhawks world was turned upside down by Patrick Kane being investigated for rape. We’ve been in something of a holding pattern since, with only drips and drabs (what’s a drab anyway?) leaking out of the investigation, and some of it on the flimsy side. Let’s try and establish where we are.

-I feel like there’s a section of people that need a civics lesson when discussing thing. Much like the 1st Amendment seems to cause confusion, “innocent until proven guilty” only applies in a certain setting. That would be a court of law, much like the 1st Amendment only applies to the government trying to censor speech. It’s why the NFL or NHL can fine a player for criticizing the referees, as they are a private organization and not a government (well, the NFL might be soon).

Now, my leanings on this case and where it stands right now would almost certainly preclude me from being selected to the jury if this were to go to trial. But that doesn’t mean I can’t think it or say it. It’s actually not all that much different from me thinking and saying Trevor Daley sucks and won’t work out on the second pairing while waiting to see if his play proves me wrong. I get it, scales and all but they are in the same category. Not comparing the two situations, just the two opinions on them.

Now, the counter to that would be that I have seen Daley play for years in order to form an opinion whereas I like everyone other than Kane and his accuser have no idea what went on. And that’s not a ridiculous notion, but we can still take what we have and form a though. I think we’ve spelled out why pretty coherently, but some still seem to get that.

–In today’s Buffalo News, which leaked last night, there’s a report that the accuser was accompanying a friend to Kane’s house. What we can say for sure, if that is indeed the case, is it makes that same paper’s running of Sky Bar’s owner’s quotes even more deplorable, which they basically had already done by having that douchebag admit he had no idea if that was the accuser or not. Sadly, the whole thing makes one look at the Buffalo News kind of side-eyed, and they are basically the only ones who are getting anything about it.

-Some in their zest to shout us down or try and defend Kane have pointed to the Duke lacrosse case of 2006 (yes, it was that long ago). That is one of the few, and maybe only one I can remember, cases where it did turn out to be a false allegation. But there are differences already between the two.

The Duke case had an overzealous and corrupt DA who basically took over the investigation and was lobbing firebombs pretty much the day after for various reasons. As we can clearly see, everyone in Buffalo is taking their time. The accuser in that case couldn’t correctly identify her alleged attackers, twice in fact, though we didn’t find that out to much later in the prosecuter’s zealousness to get those kids. That doesn’t appear to be happening here at all, based on the reports we have.

If you want to check out the Wikipedia page on it, here you go.

Now that doesn’t mean this case couldn’t turn out like that, and I’ll say I was wrong if it were to. But the factors in play are certainly different.

Now that a week has gone by, I’m going to open the comments. But know right at the top we’ll be monitoring them very closely and at the first hint of idiocy or bullshit, we’ll close them right up again. Everyone is allowed to share an opinion in a mature manner, but please be respectful and also open to hearing why something you may say is insulting or incorrect or unfair. Maybe we can all learn something here. 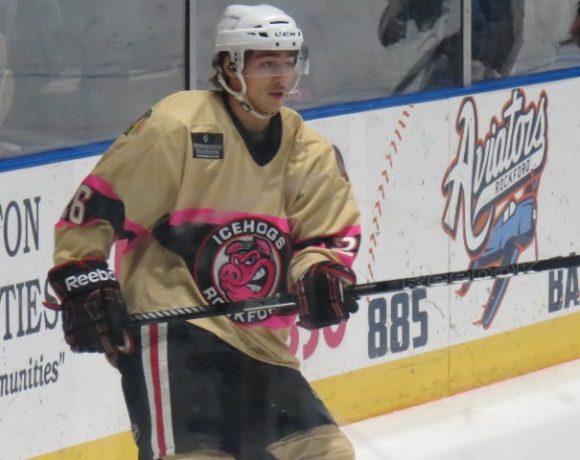