Piggies v. Doggies And Other Notes

The Battle of Northern Illinois….or something, renews tonight with the Wolves’s third visit to the BMO Harris Metro Rock Something Else Center. The Piggies are coming off a comeback-win over Abbotsford on Saturday at home, where Nick Leddy and Brandon Pirri (twice) molested twine to see the Hogs overcome a 2-1 deficit.  The Hogs have still lost five of seven coming into this, and face a week of divisional battles, with Milwaukee at home and Grand Rapids away to come after this.

The game is on if you have Comcast on The U Too. It’s standard def, and really crappy standard def, and you’ll probably get a little nauseous if you try and watch the whole thing. But then again, there’s nothing else to do really as we all save up for New Year’s or the Apocalypse or for weaponry for when the collectors arrive at the door.

-The World Junior Championships have started, but not really. All we’ve had so far is both the 49the Parallel Powers beating up on half the Axis to the tune of 17-3. I watched some of the US game today. Seth Jones likes to try tricky stuff, and Galchenyuk (the American who plays on the Canadiens with the Russian name) has a pretty sick release. That’s all I can tell you. The thing kicks off for real tomorrow, sorta, when the US plays Russia. We’ll probably have a thread for it or something.

-I was interested in seeing the Puck Daddy post today about the lack of season ticket holders league wide that are not cancelling the tickets. Buffalo and Pittsburgh have like a combined 60 cancellations or something ridiculous like that.

I don’t think anyone should feel required to cancel their tickets. I’m not, especially as I’m expecting a full refund in a couple weeks anyway. And while at the moment, if the season started tomorrow I wouldn’t be comfortable going into the building, I’m still holding on to the tickets. I think it’s because I don’t want to give the owners the satisfaction. I know that sounds weird, but follow me.

If I scrap my tickets, there’s little doubt they’d be scooped up by someone else in a matter of minutes. So after holding onto my money and keeping the interest on it in whatever account they put the season ticket money into to save, they’ll get to do it again. Fuck that noise. I’m going to keep my tickets with at least the right to sell games I don’t want — which might be all of them — and maybe toward the end of the year I’ll actually be turning a profit on it. I’m going to give myself the chance to at least get something out of it other than some empty feeling of righteousness.

I wonder if it isn’t a self-fulfilling prophecy that there aren’t more cancellations. We all think our tickets will be snapped up anyway, so we don’t cancel. The owners see that there aren’t a lot of cancellations, and hence pull shit like this. We see them pull shit like this, assume they think that they have a cushion of we cancel our season tickets, and we don’t cancel our season tickets. Maybe if I thought thousands of others were doing so I would too.

But I don’t think we’re wrong for not doing so. It’s a decision best left to when we really know what we’re dealing with I guess. 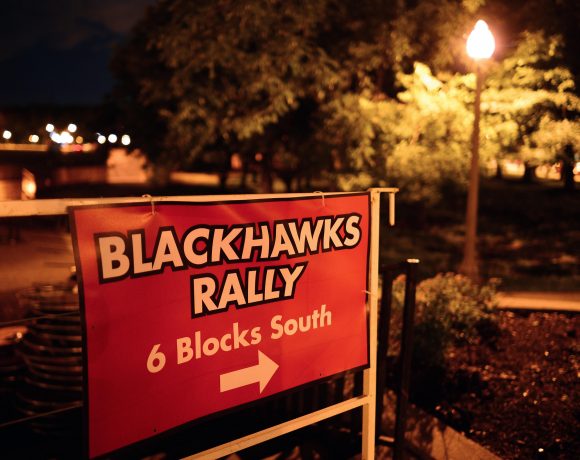