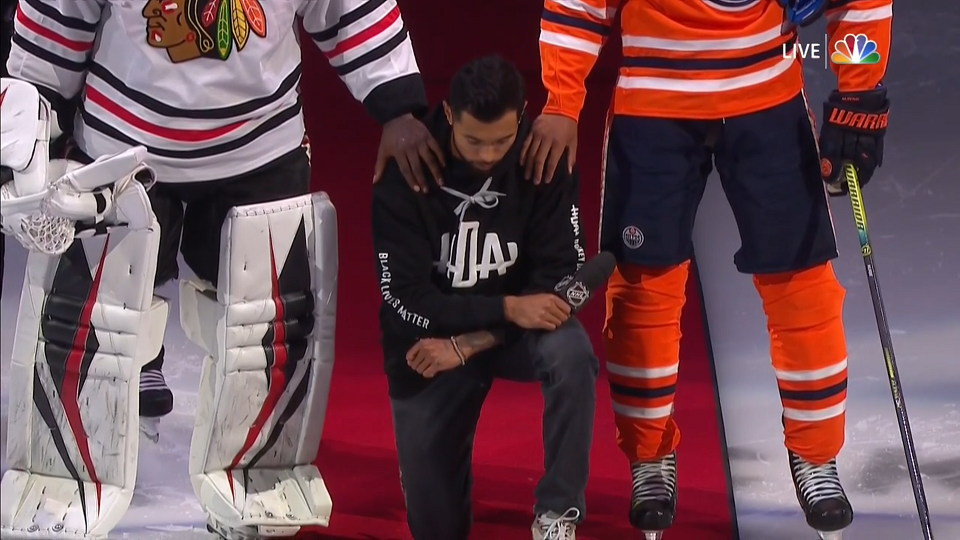 God damn it, I didn’t realize how much I missed this motherfucking game. From start to finish, it was a never-ending adrenaline rush of emotion. Before we get into the recap, an important reminder: We’re still in the middle of a pandemic. There are still millions of people who don’t have the same fucking privilege we do to have a moment to breathe through a sport. Donate blood, donate to your local food banks, donate to a bond fund, help your neighbors, help those you don’t even know. Do whatever you can to help those in need, because the so-called leadership of this country refuses to.

– Matt Dumba’s speech was remarkable. I’m totally surprised that the NHL even let him do what he did, which is both a relief and troubling. You could feel the power in each quiver of Dumba’s voice. It was a wonderful, meaningful, powerful speech, something we should never forget as these play-ins and playoffs move forward. If there’s anything not to like about what Dumba went through today, it’s that he had to do it at all and that he found himself kneeling on his own. While it was touching to watch Subban and Nurse stand at his side, you wish everyone else would have joined him.

Nonetheless, Matt Dumba made a powerful statement that far overshadows anything else that happened on the ice. It was a pleasant surprise from a league that often doesn’t live up to its ideals. And if you have any problem with what Dumba did at all, eat fucking shit you dumb motherfucker.

– I guess even a drooling dog’s sore dick can shoot one off every once in a while. The Blackhawks were three of six on the PP, which was far better than even the most optimistic could have predicted. Yes, it’s a huge problem that the Oilers scored three of their four goals on their PP, but we can safely rest assured that we successfully pulled a Fels Motherfuck on the special teams thus far. While this one feels good, with the likelihood of Koskinen starting going forward, the Hawks oughtn’t rest on their laurels. The Oilers have proven they can do it regularly. The Hawks have not.

– Dominik Motherfucking Kubalik, my frents. His five points today set a playoff-debut record for points from a rookie (and Sportsnet called it a playoff record, so it’s official: The Hawks are a playoff team). And what a performance he had throughout. On the Hawks’s first PP, he backhanded a pass from Kane to a wide-open Toews, who hardly needed to exert any effort to snap the shot home. His assist on Saad’s tip-in off a Maatta point shot (FUCKING WHAT???) was art, as was his pass from behind the net through the Royal Road to Toews on the Hawks’s second PP.

But the best part of Kubalik’s game came on his one timer from Keith in the second period. It’s a pleasant surprise to see how good Kubalik has become at just about every aspect of the game, but his rocket shot is still Sue at the Field.

Whatever it takes this off-season, you have to re-sign Kubalik. Whatever it takes. Someone start the GoFundMe that forces Seabrook to trade contracts with Kubalik now. Thanks.

– Jonathan Toews was the guy doing all the fucking early in this game. Two goals (both on the PP), an assist, and simply pulling it out and slamming it on the table at the dot against McDavid. The big concern here was how the Toews line would keep up with either Draisaitl or McDavid, and they simply crushed them.

– Early in the game, it looked like we might get the version of Saad that we don’t like to admit exists: the one who gets lackadaisical and isn’t giving MORE. It was evident on McDavid’s goal, when McDavid curled just past the blue line only to power himself toward the near-side dot to receive a pass from Draisaitl across ice. There’s no good excuse to leave the best player in hockey that wide open, even on the PK, but Saad did.

– We all thought this series would go through Crawford. It probably still will. But today wasn’t especially confidence inducing. On Draisaitl’s goal (the Oilers’s second in the game), Crow made an outstanding save at first, but struggled to recover in the crease after hitting the ice. He had enough time to find his feet, but he just didn’t. He looked lost at times, which could be a concern as the Oilers seemed to find their groove late. Nothing to light yourself on fire about just yet, especially with three of the Oilers’s four goals coming on the PP, but something to watch. Crow will need to find it a little more smoothly if the Hawks hope to advance. They can’t win without him being the rock.

– I said that the Hawks would lose any game in which they gave up more than three penalties. I might have Motherfucked them today. It’ll be crucial for Colliton to get his pretty head out of his skinny ass and avoid any more TOO MUCH MAN penalties. I’m willing to give a pass on today’s, but any more of that horseshit will bury this team.

– It’s only one game, but I have seen enough of Alex Nylander on the second line. He’s a lazy airhead who doesn’t finish. It doesn’t matter how fast he CAN be or how hard his shot CAN be when neither Kane nor Strome trust him enough to get him the puck. While we’d rather not see Dach fester with him and Caggiula, there were several spots where the Kane line had chances that Nylander’s stargazing stopped in its tracks. Flip Top Cat and Nylander. At least Top Cat has shown he’s willing to play bigger than he is.

– Watching Dylan Strome bank a goal in off Mike Smith’s dumb ass after his “No, we’re really going to an Escape Room, it’ll be fun!” puck-handling escapade ought to have cost $49.95. It rules that he not only got the start but also shat his pants. Fuck him.

It’s still a huge uphill battle for this team. With Koskinen likely slated to start the remainder of the games, goals won’t come as easy as they did today. Stopping the Nylander experiment and getting Crawford to be less wonky will be the focus on Monday. But they got Game 1, and that can make all the difference.

Unironic Line of the Night: Everything Matt Dumba said.

Ironic Line of the Night: “The Blackhawks just winning the races to the pucks.”  –Doc 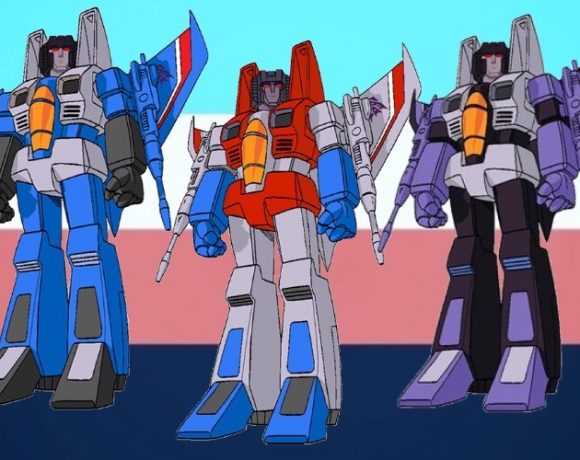 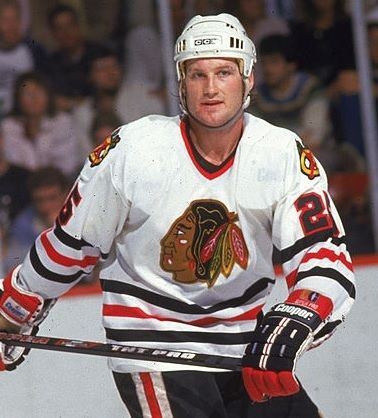 Game #5 – Blues Jackets vs. Hawks: I Make A Lot Of Graphs