The Program, A Couple Other Announcements, And World Cup Weekend 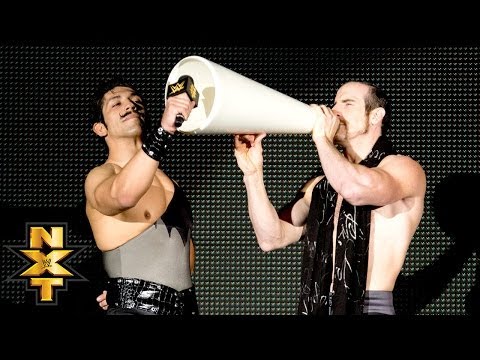 So as training camp approaches, it’s time for us to announce a couple changes going on here at our humble home.

First and foremost, the gameday program I have done for the past eight seasons is not coming back this season. I have a couple other projects I’m working on that really wouldn’t allow for the time to do it, and more importantly I just don’t feel it anymore. Those of you who read it every game are owed a level of dedication and focus that I just don’t think I’m capable of right now.

However, I won’t leave you totally bereft. If you feel the need to “complete the set,” I’m making every back issue available here.  It’s $10 bucks for each season, and all three commemorative issues are included with the three seasons they won the Cup. If you feel you need it, it’s there.

-That said, a lot of the features I did in the program will be popping up here. Spotlights, Q&As, Page 8s, lineup cards, etc. will be on this blog for every game (or as close as we can get to it). So keep an eye out for when they start popping up. Also, “Hawks Record When…” will be arriving on the top banner at some point this week.

-In addition, someone is going to have to step into the HockeeNight-shaped hole in the Blackhawks Podcast world, and it’s going to be us. We are going to do our best to have a podcast weekly, sometimes with just us and sometimes with the various goofs and carny folk we know around the hockey blogosphere. I would guess either every Tuesday or Wednesday will be drop date, but we’ll see on that.

-Ok, now that’s all out of the way, let’s get to the World Cup weekend.

Before I lay into the USA like everyone else is, it’s probably healthier to write an appreciation of the simply other-worldly level that Sidney Crosby was at on Saturday night against the Czechs (or as Kevin Weekes kept infuriatingly calling them, “Team Czech.”) He, Bergeron, and Marchand simply did whatever they wanted, and were unplayable.

I wonder if something of a burden isn’t going to be lifted off of Sid now that he’s secured a second ring, and play in the final period of the clinching game this time. As one of the game’s all-time greats, and probably a complete psycho in his own work ethic and determination, one Cup is never enough if you really want to put yourself with the giants. As soon as Sid won one the question was how many, and when another didn’t follow for a while there were all sorts of other silly questions. That’s all gone now, and there’s every chance the best player on the planet is going to put up another ridiculous 120+ point season if he feels like it this year.

I still wonder about the Canadian defense facing some of the more dynamic offenses in this tournament, which is most certainly not coming tomorrow night. They’re not all that fast and there were some cracks against the Czechs. When Sweden or North America is on the other side, that could get interesting. But they still have Sid, so…

They Are Who We Thought They Were

Anyone who was paying attention knew that Team USA could look exactly like they did on Saturday afternoon. This was a team put together with barely any transitional defensemen, and one of the ones they do have they scratched. How many of the forwards can create their own shot anymore? Patrick Kane and… Patrick Kane. Even Pavelski is more of a sniper now and plays wing with Joe Thornton to maximize that. They’re far too easy to defend and will all do us a favor if they go home early. And to top it all off, they put out their third best goalie to try and combat it all.

This team looked like it quit on its coach before this whole thing started, and as well they should. The game passed Tortorella by at least five years ago, and this team is fighting a battle they’ve already lost. It infuriates me that Dean Lombardi, who’s two Cup wins become more and more of a mystery every day, keeps claiming this team is modeled on the ’96 team. Because that’s utterly preposterous.

One, the ’96 team was LOADED with talent. There were anywhere from 11-13 Hall of Famers on that team. There were two Norris winners (and a two-time runner-up in Housley).

Second, the game doesn’t look like that anymore. You can’t tackle people on the ice anymore. It’s a game about speed. The ’96 team, if all the same age today, would spend 40 minutes short-handed now when faced with these teams.

The US apparently didn’t learn any of the right lessons from their near-miss in 2010. That team could really skate, because all the guys who can’t skate now were six years younger. Even 4th line plugs Langenbrunner and Drury could really move. They’ve ignored that.

And much like Michelle, they’ll get what they deserve.

-Russia-Sweden was the highest quality game so far. The Swedes didn’t run over the Russian defense as I thought they might and probably could. This is always my problem with Sweden. Considering what they’re boasting on defense they could look North America-like if they really opened up the throttle. But that’s not really how they go about things. It worked, but it came awfully close to not.

Still, how was Ovechkin under the impression he touched that puck? It wasn’t even close.

-North America is as fun as we’d thought they’d be. I just wish they didn’t feel so artificial and misplaced. And that at least five of them were on the US squad. 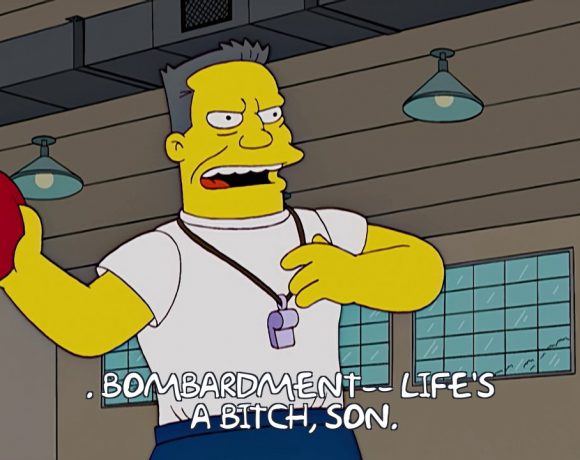