Boy, am I getting sick of writing posts out of some haze of depression. I’m sure you’re sick of reading them. Wish there was another way right now.

I’ve been trying to figure out what’s so infuriating about the obtuseness and tone-deafness of both sides in this. And maybe it’s just the feeling deep down that no matter how much screaming you do or promises you make, you know that the people in charge won’t hear you (I could speak at one constant volume, at one constant pitch, at one constant rhythm, and you still won’t hear….). Maybe it’s just having to witness the aching stupidity of it all. But what is that born out of?

I think it’s the perception from them, and the feeling for us, of being replaceable.

No one likes feeling that they’re easily replaced. It’s why you write stupid long emails — probably while drunk — to your ex after you find out or see her/him with someone new. It’s part of the reason getting fired sucks. And there are myriad other occasions.

For the owners, even if they genuinely believe every boycott threat they hear (which none of us do so I don’t know why they would), they probably believe that with the right marketing in their city, the right personnel moves, the right combination of winning and promotion, someone else will take that seat, buy that jersey, watch the games. Maybe it’s not arrogance in thinking that every fan will return. What hurts is they know it might not matter if everyone does. Which is true.

On the players side, or maybe just Don Fehr’s, it doesn’t matter to them how many sponsors are driven away forever or fans are burning their season tickets (which would be a silly thing to do, but I won’t tell you how to cope). To the hierarchy of the Players Association, the sponsors and getting fans in the building isn’t their problem.

So while we can’t fathom why they would fight for a slightly bigger piece of a quickly shrinking pie, I get it now. Because most of these guys have contracts, and it is Fehr’s job to simply make sure they get all of those contracts, or as much as possible. It’s why he’ll squeeze to the last minute, and why he may have supposedly killed the momentum last night that was built up from the two days before.

Sure, the players will tell you that they care about the fans, and they prefer to play in a full, loud building. And they’ll be at the appearances, and they’ll thank you for coming out and maybe even apologize for went when on. But that picture they take with your kid or that puck they sign? That could be anybody to them. It’s not framed on their wall like it is yours.

I see more and more writers mentioning the layoffs of team employees, or the damage this is causing to actual lives of beer vendors and stadium employees. Well, I’m in that camp. But I know better than to think any of them will care. Because to the aristocracy, we’re clock punchers. We’re scenery, even though we work for them. And if we move on or find other work, someone will take up our posts when it’s time. Someone else will jump at the opportunity to be an intern for a hockey team with the carrot of joining in full time. Someone will.

Until they have to fear that no one will fill these gaps, there’s nothing to panic about.

On a personal note, I’ve tried to remain as hinged as I can during this. I don’t want to make it seem like I think the effects of this lockout on me, or my anger or my sadness is any better or worse or more worthy than yours. It’s just different. I’m  watching the collection notices starting to fill the mailbox. I’m  dropping deeper and deeper in debt to friends and family. I’m seeing the only job I was pretty good at, and certainly the only one i ever loved, slip away. So I ask for your understanding if my posts and tweets are a touch angrier or darker than others you might see. It’s hard to parse out the fear and uncertainty of it all to just be a fan at times.

And worst yet, it’s all replaceable and inconsequential to those who are doing this to us.

Tags: Donald Fehr Gary Bettman nhl lockout what did you bring to keep me from the gallows pole 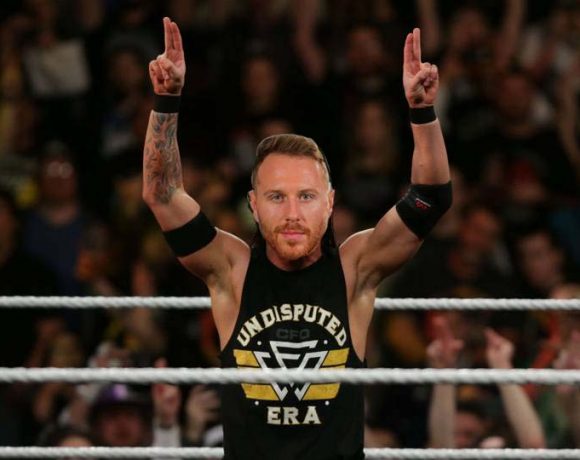