Rockies Spotlight: Chuck Nasty And Taking The Emotion Out Of It 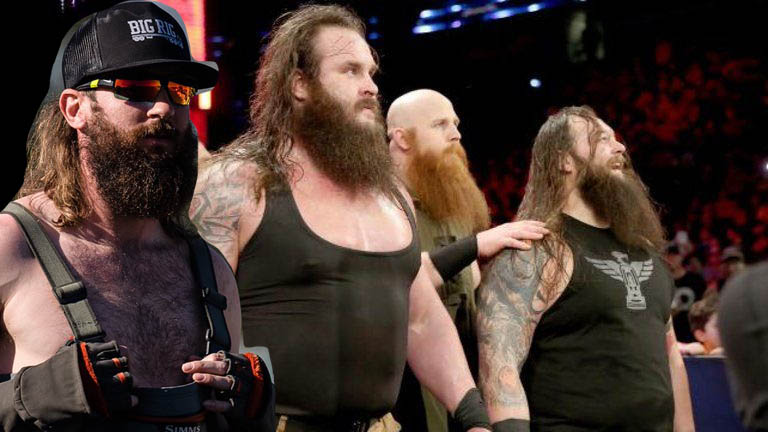 If you’re a cold-eyed analyst, and probably to be the best you can at being an analyst, you wouldn’t have handed Charlie Blackmon another five years on his deal last year as his contact was winding down (or four with a club option. Details, details…). He was entering his 30s, wasn’t very productive away from the altitude, and the question of how much longer he could play center was already popping up. That last one has already been answered, as Blackmon has spent this season playing right field.

And again, on a sheet of paper, Blackmon playing right field doesn’t give you all that much. He doesn’t hit for quite enough power, even in Coors, that you would expect from a right fielder, doesn’t have the arm for it, and these days he’s not even covering enough ground for right in Denver. Basically the Rockies need to field three center fielders to make it work out there, and center fielders who can all hit, it’s a real trick. Even with heightened slugging, Blackmon has been worth just 0.6 fWAR so far this season, putting him on pace for little more than a 2.0-fWAR season.

The signing wouldn’t make much sense for any team other than the Rockies. The thing is though, it does for the Rockies. Because while it would matter to the other 29 teams that Blackmon has only been an average hitter on the road in his career, the Rockies do get the 81 games at home that Blackmon would play. The question is would any palooka you put out there give you an above-average season there offensively, and could they do it with a better glove and at a cheaper rate? And possibly younger. David Dahl comes to mind, although he doesn’t really come equipped with the glove. Like, at all.

Still, the Rockies have rarely had homegrown talent their fans can get attached to since Helton and Holliday. Tulowitzki was traded (and then all the king’s horses and all the king’s men…), and Arenado and Blackmon give the Rockies that. There is value in that, if only to the fanbase. After all, if you take the emotion out of being a baseball fan, what’s the point?

And Blackmon might make it work for a season or two. He’s slugging higher than he has in his career aside from his bonkers 2017 when he was a nearly 7-WAR player. It might have to do with hitting more fly balls than he ever has, and there’s a lot of space for them to land comfortably in grass in Coors. He’s also hitting them as hard as he did in that 2017, so maybe the right field thing will work better than we think. Saving the legs a bit?

Blackmon doesn’t appear to be selling out on fastballs to do that either, as some other players his age have done. He’s absolutely murdering curveballs and change-ups this year as well as maintaining his excellent work on fastballs. So it’s probably sustainable as there isn’t an obvious avenue pitchers can go. Blackmon has chose to swing at more pitches and take the slightly more whiffs along with it to get the more contact, and it’s working.

Still, Chuck Nasty is will turn 33 in a few weeks, and he’s signed until he’s 37. What’s that going to look like in two years when he can’t get around right field anymore either? The Rockies don’t have a center field prospect coming through, and Ian Desmond is not a solution out there anyone should be satisfied with. Raimel Tapia seems to have all the instincts for the game as a sloth. It’s going to be a tough picture for the Rockies to solve pretty soon.

Still, Blackmon has been the heartbeat for this team for a while, if Arenado is the star. Sometimes you just can’t let a player walk because it makes the most sense analytically. We can try and sell that, but it’ll never work. The Rockies will just have to suck it up, and their fans won’t mind because Blackmon will retire as a Rockie most likely. Maybe that’s not so bad. 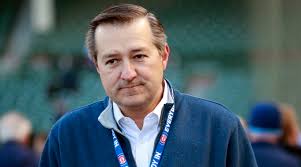 The Devil Is Always In The Details, But Not Absolution