Russia, LGBT Rights, The NHL, and the 2014 Sochi Games 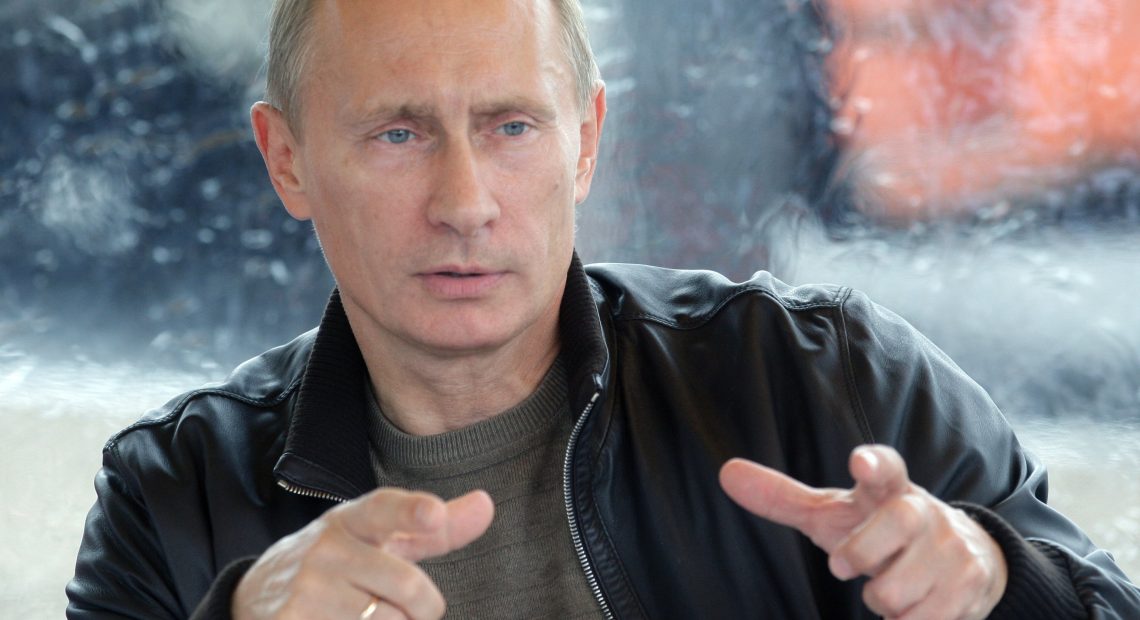 With the NHL season still about two months away from starting in earnest, and the the Olympics in Sochi still six months away, here in the down-iest of summer down time feels like a good enough time for this subject to be addressed now that the dust has settled from the release of the national team roster invite lists. It’s been bubbling under the surface for a while, and is only sure to boil over as time inches closer to the opening ceremonies, and that’s Russia’s flagrant LGBT rights violations, and how it’s going to affect the NHL’s participation in the Sochi games.

To say Russia has had an uneasy relationship with good taste of late would be putting it mildly. From the Pussy Riot imprisonment, to giving Edward Snowden political asylum, and now their revolting codified anti-LGBT stance, it hasn’t been a good PR year for them.  But for the purposes of this discussion, the long and the short of it is that Russia reserves the right to imprison anyone speaking out in favor of LGBT rights, which has had the effect of emboldening hate groups in the country.

What makes this situation unique as compared to the generally agreed upon human rights issues in China and their hosting of an Olympic games in 2008 in Beijing is that for the first time a marquee sport is directly affiliated with a LGBT rights group, after the NHL and Patrick Burke’s You Can Play officially partnered earlier this year , and flies directly in the face of this very high profile Russian law.

The question then becomes what the NHL is to do about this conundrum. While one school of thought is that a sporting event of this magnitude isn’t a place for “political agendas” to be pushed, the other, correct side of the issue is that equal treatment for all isn’t a “political agenda”. Furthermore, the marginalization of any one group is in direct opposition of the Olympics’ stated core values of equality, camaraderie, and sportsmanship (oh, and making money for its chairpeople while leaving host cities broke as shit).

A wide-scale boycott of the games isn’t going to happen. The players as a whole fought very hard for the privilege of Olympic participation, and they generally revere representing their country on the international stage with the highest regard, and some meatballs would say more so than for the teams that actually pay them, especially those sneaky, soft Europeans. But it would not be shocking, however unlikely it might be, to see an individual athlete forgo a spot on his national team in light of these developments.

Another option is to attend the games, and proudly don You Can Play shirts and hats in post game locker room interviews, or even go so far as to go out of the way to mention how reprehensible the treatment of the LGBT community in Russia is at the risk of being arrested. It would certainly be refreshing to see people of influence actually risk sticking their necks out to an unreceptive audience, and would separate those on YCP’s roster who actually believe in the cause from those in it for the public relations.  But asking anyone to sit in a jail cell in a (likely) foreign land is a tall order for a follower of any cause, and certainly isn’t what the YCP rank-and-file likely signed up for.

The third, and sadly most likely outcome is that of grit teeth and bearing it for the two weeks in Russia. There will not be any questions asked of the matter during the games, lest an intrepid reporter risk imprisonment his or herself, and even should questions arise upon a return to business in the NHL, the LGBT demographic might not be large enough to make the league and its players answer for their hypocrisy and tacit approval of Russia’s policies.

Partnering with You Can Play has now put the NHL in a virtually no-win situation thanks to Russia’s backwater, bigoted laws, and unfortunately, how this is handled may derail the efforts You Can Play has made and cause the NHL to peel back a little. And as a reprecussion, it might also cause the league to become a little gun shy in future philanthropic initiatives, even ones as obvious and correct as this one. Either way, this situation needs to be handled delicately in order for the league and its players to come out of it with positive opinions from the general public, but based on their PR track record, it seems unfortunately unlikely.  Let’s all hope we’re proven wrong. 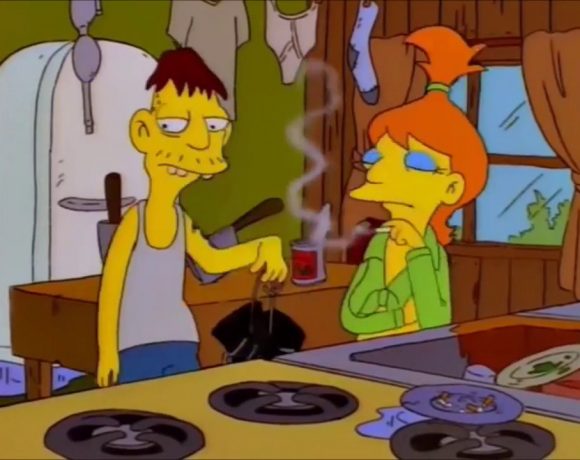 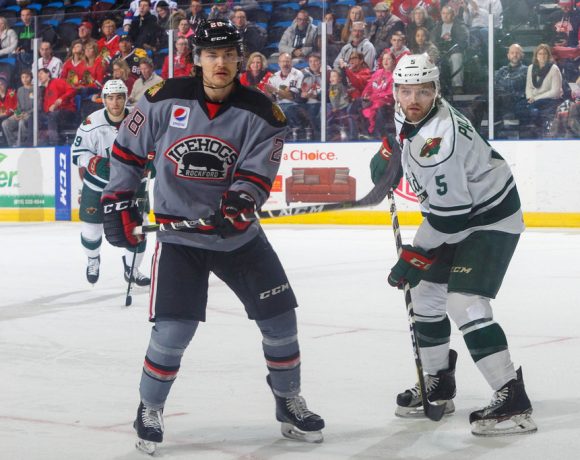 High On The Hog: Fights And Attendance Down…Coincidence? 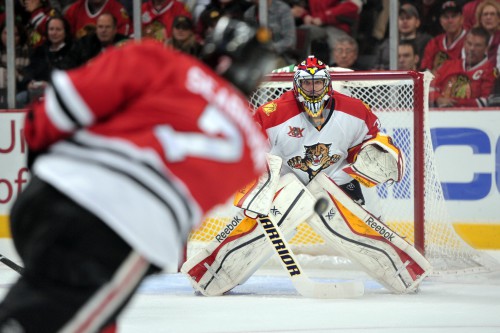 Start The Fire But Miss The Firefight: Cats 2 – Hawks 6