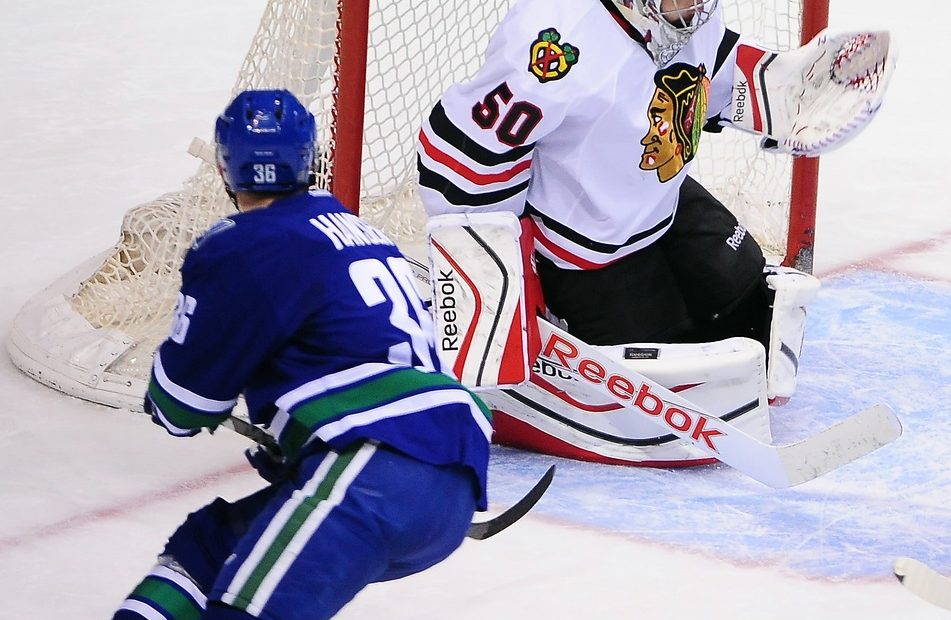 I was thinking this morning that it was shocking how little I cared about tonight’s Canucks/Hawks match up. Then I read Sam’s preview and saw I wasn’t alone. Even worse, the rivalry is so dead that the broadcast crew – generally the biggest hypemen in the game – admitted that this was pretty much over. The Sedins just aren’t enough to carry over the hatred that was once there.  Bieksa was pretty much nonexistent. Even on the other side it seemed the Canucks faithful could only remember to boo Keith half the time he had the puck. And to be fair, he’s on the ice a lot and has the puck quite a bit. I would get tired of booing someone that much too. It was fun while it lasted but this rivalry is no more. It has ceased to be.

This is a long way to basically say that this was a boring as hell game. The Hawks looked every bit of a team that had played 3 in 4 days with the rest of the circus trip ahead of them. With ice times as evenly distributed as they were last night, you would have expected the Hawks to come out with a little bit more life. Hell, the standard narrative of these games is usually the team on the second end of a back-t0-back comes out strong in the first then fades. The Hawks didn’t even bother with that. Quiet right out of the gates.

The only aspect really worth watching was the stellar goaltending, particularly from Crow. The Hawks didn’t mount enough pressure to really press on Miller but the Canucks certainly had several chances that Crawford outright stole. Shame that he couldn’t have come away with a goalie win but that happens at times. Lets move on, forget this one happened and look forward to seeing Colorado (I team I’m really learning to hate more in the last few years) on Wednesday. 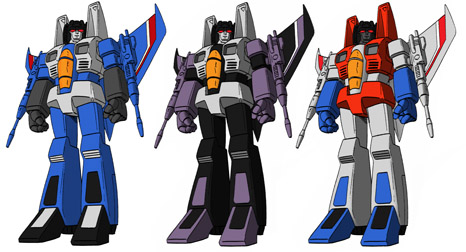 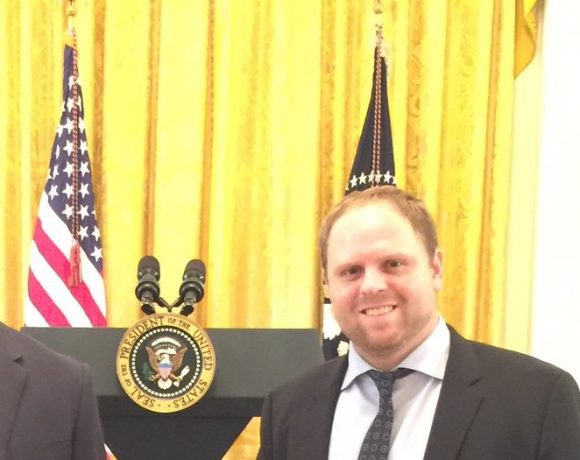 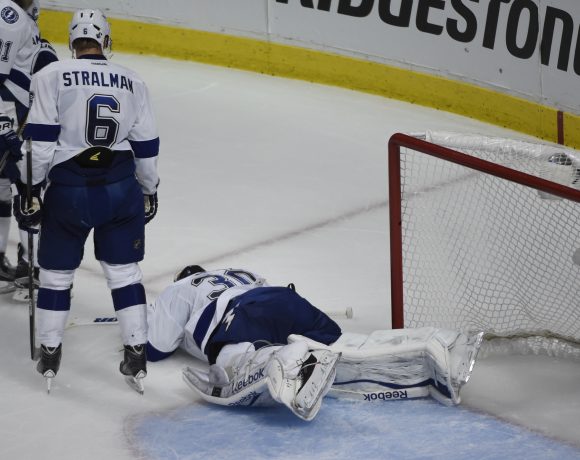