As the Hawks continue westward to the edge of the continent, tonight they will make their usual first Saturday night stop on the Circus Trip in Vancouver for a late tilt against whatever the hell it is the Canucks are anymore.

It’s hard to say which could have been more hilarious. Had Patrick Sharp’s backdoor shot on the power play in OT of Game 7 not been saved by a fantastic effort on Roberto Luongo’s part, that elimination would have literally destroyed this franchise in one fell swoop. A third straight ouster to the same team, this time after blowing a 3-0 series lead and a late third period lead in  Game 7 would have caused the entire organization and city to implode on itself, like watching Rumpelstiltskin stomping a hole in the earth never to emerge from it. And while that was sadly not to be, watching the slow descent of the team into a black hole from which no light escapes is also pretty damn hilarious.

It has been obvious to literally anyone with more than a single firing synapse in his or her skull that the Canucks were going to be objectively terrible this season, which of course means that Canucks GM Jim Benning still wants to compete for a wild card spot, and has openly talked about acquiring another Top 6 forward to do so. This is a guy who last week did not demote Jake Virtanen back to Utica due to the kidnot packing enough clothes, and this week has talked about how defenseman Ben Hutton might need more time at Utica to develop his game despite the fact that Hutton is not waiver exempt. This is on top of all of the ill-advised signings that Benning has made in his tenure there, where this team cannot even tank correctly. And that the team won its first four games despite not ever holding a lead in any of them will assuredly come back to bite them in the ass if not by fooling Benning into trying to trade to improve the team this year, but also by however incrementally decreasing their odds at a better pick.

As for the actual product on the ice, it’s not pretty. The Twins do what they can and still have flashes of on-ice telepathy, and are solidly positive possession players. But they’re also 36 and don’t dominate the way they used to. Tonight’s projected lines have Brandon Sutter riding shotgun with them, because the Canucks have so much center depth they can afford to skate one out of position. That slot was supposed to be occupied by the good-but-who-gives-a-shit Loui Eriksson, the Canucks’ big free agent splash, but after only notching his first goal of the season last week (he has 2 now), something had to be done to jump start him. He’ll patrol a wing with Markus “No, the other” Granlund centering both Eriksson and THAT Jack Skille. This is Cancucks’ second line, in 2016. It has Jack Skille on it. Alex Burrows is still on this team and Jim Benning probably won’t trade his weasel ass at the deadline despite finally being in the last year of his terrible contract. Derek Dorsett is an asshole.

The Canucks blueline isn’t totally bereft of talent, though that doesn’t necessarily include Luca Sbisa. Alex Edler and his elbows can still play, and Chris Tanev’s prime is going to be absolutely wasted playing here, even if he only tops out as maybe a 2 or a 3 on a good team. The aforementioned Ben Hutton has good offensive instincts but can look overwhelmed at times, same with Troy Stetcher. Nikita Tryamkin is a very large young man at 6’7″ 230, but it remains to be seen if he can adequately defend the rim or not.

In net, Robert-Smith-in-Vaughn-pads Ryan Miller will get the start tonight, and he hasn’t been good, sporting an .899 save percentage and has given up 17 goals in his last four appearances. A reminder that the Canucks used to have an Olympian backing up a Hall of Famer for goalie depth. Jakob Markstrom and Bo Horvat are what’s left of those deals on the Canucks roster while they pay Miller the same salary as what Cory Schneider is making.

As for  the Men of Four Feathers, while last night in Cow Town wasn’t exactly a work of art, they’ll take the two points and move on. Jonathan Toews got his ass kicked again by Sean Monahan, and it stands to reason that he’ll get a good long look at Shooty and Passy tonight considering what else the Canucks have to offer, and that their supposed best two-way center in Sutter is on a wing with the Twins. The gauntlet has officially been thrown here, Toews has to get better for this team to truly establish itself as a real favorite within the conference and league.

With no skate today there’s no word on lineups, but Vince Hinostroza could draw back in, possibly for Jordin Tootoo who continues to offer nothing. Michal Rozsival could see some third pairing duty tonight in favor of Gustav Forsling to give the old man some burn, and for Forsling to get accustomed to watching games from the press box once TVR returns, because that is so obviously going to happen.

Scott Darling will get the start tonight as he should, and every Scott Darling road start is always an adventure.

There is simply no excuse for not picking up two points tonight, regardless of whether the Hawks played last night or not. And seeing the Captain perhaps wake the fuck up and knock the Twins around a bit would also be a nice bonus. Let’s go Hawks. 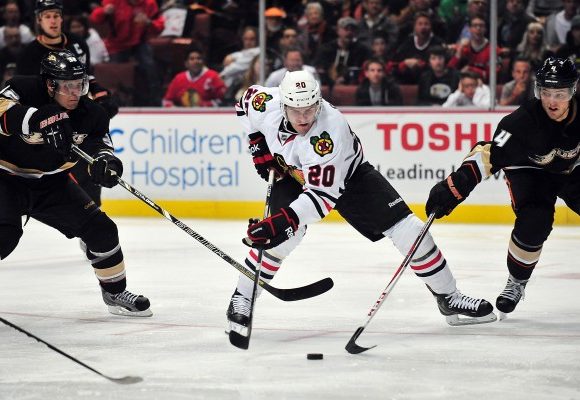 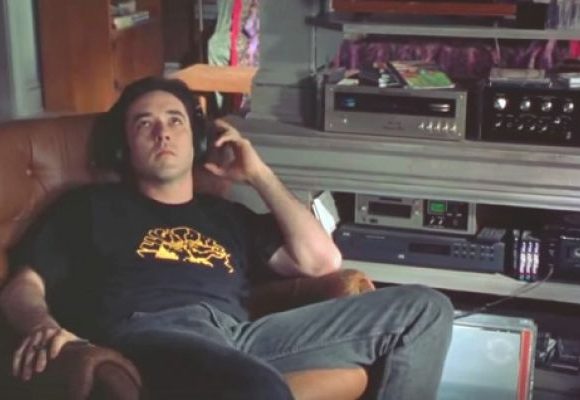