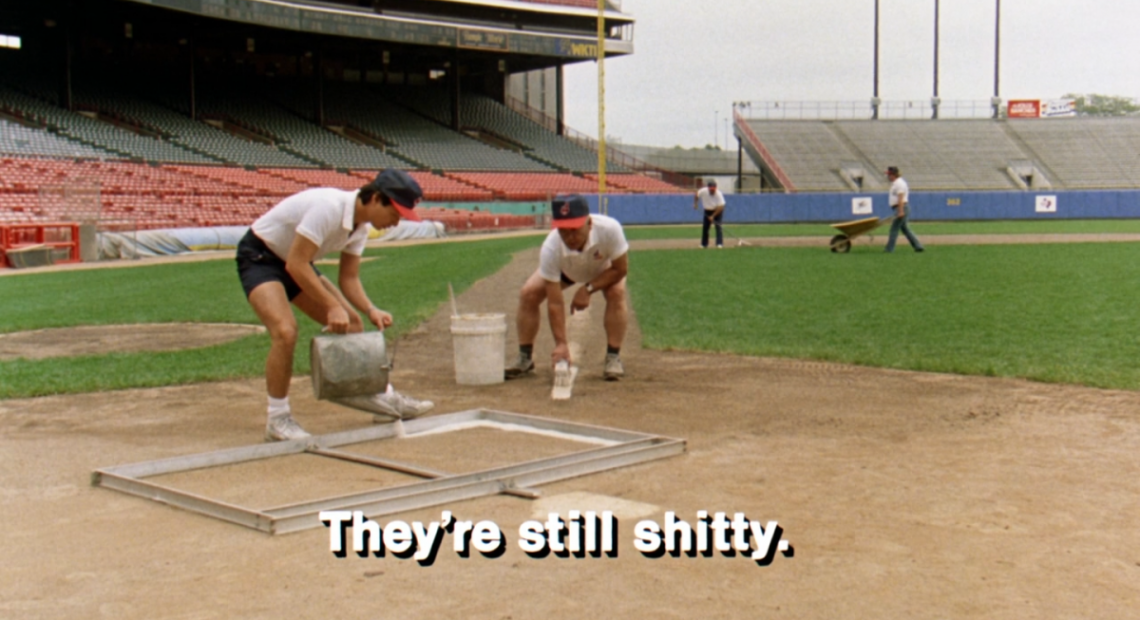 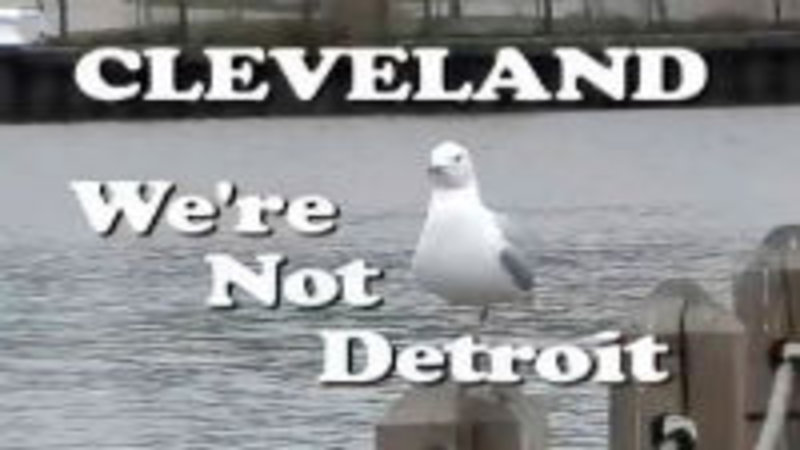 ALL OUR FISH HAVE AIDS: Let’s Go Tribe

There’s not much different between these two teams than there was last week when they met for four by the shores of Lake Erie. The Sox went on to win two of three in Canada, while The Tribe lost two of three to Oakland. Cleveland still can’t hit, their rotation is taking on water, and the pen ain’t what it used to be like that old gray mare.

And Cleveland still isn’t getting signs of life where it needs them. While Jordan Luplow and Tyler Naquin have hit of late in limited duty, the team’s engine is still sputtering. Lindor, Ramirez, and Santana have done just north of dick the last two weeks, and pretty much all season. Lindor did manage five hits against the A’s, and they can only hope that it’s the sign for something. That only one of them was for extra-bases is probably flattening that hope, but it has to start somewhere. Ramirez has one homer in May, and this was after MVP-projections for him (I know, he’s knifing my fantasy team at the moment).

This team is going to trail the Twins all season if those three don’t get doing, because Cleveland’s front office has constantly viewed the outfield as basically a grazing pasture and has needed help there since before their World Series appearance. Letting Michael Brantley walk in favor of Carlos Gonzalez was a particularly inspired piece of galaxy brain.

On the mound, the Sox will see the two starters they couldn’t get past last week in the unfortunately named Shane Bieber and then Carrasco. Bieber gave up three over six, and Carrasco basically fustigated them over the only five innings the game would last thanks to the rain. Carrasco has been in some ways their most dominant starter, striking out a third of the hitters he sees while barely walking anyone. But he can’t seem to get any luck, and when that evens out he should have some bonkers numbers on the year if he keeps that K/BB ratio.

For the Pale Hose, Lopez was pretty much Bieber’s equal last week, giving up just three runs over six innings. It was a nice response to getting clubbed by the suddenly molten Red Sox, which happens. Speaking of clubbed, Banuelos takes the mound for his weekly bludgeoning on Tuesday afternoon. You would think it would only be one more start of being turned into oatmeal before Manny is jettisoned from the rotation, though the only help in waiting is one Dylan Cease as the Sox are probably going to be as patient with him as humanly possible.

The Sox get six at home before an ugly looking trip that takes them to Houston and Minnesota, and both of those teams have been treating pitchers like Gallagher and watermelons (too soon?). Best to get your licks in now. 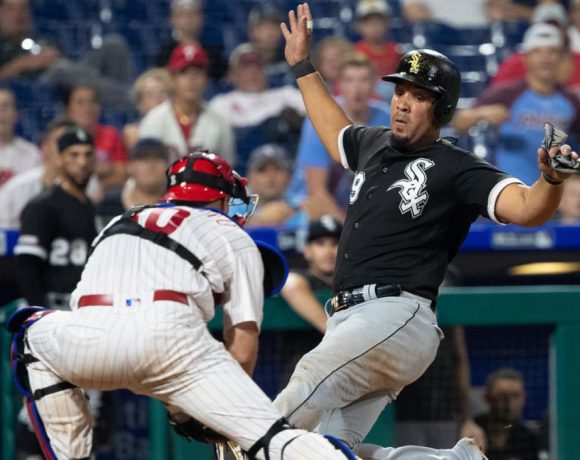 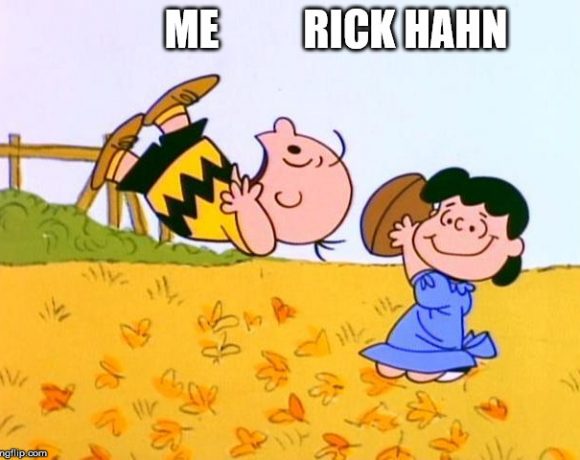 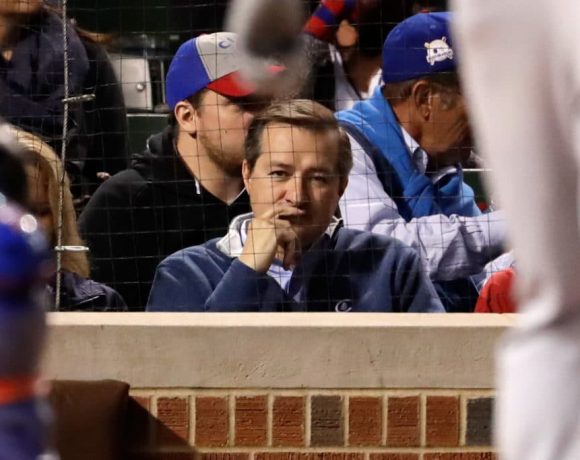