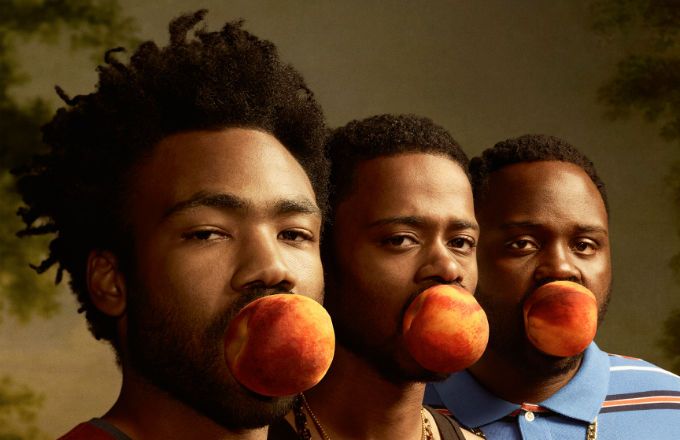 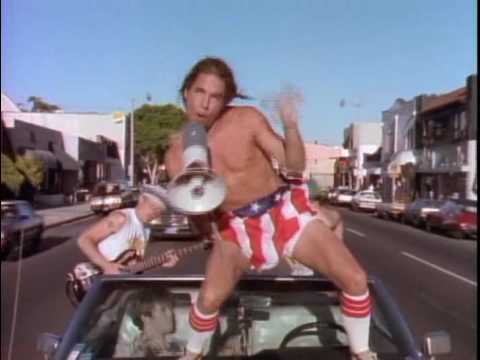 1. Albert Almora Jr. (R) CF
2. Kris Bryant (R) 3B
3. Anthony Rizzo (L) 1B
4. Javier Baez (R) SS
5. Willson Contreras (R) C
6. David Bote (R) 2B
7. Ben Zobrist (S) LF (Schwaber against the righty Teheran)
8. Jason Heyward (L) RF
Probably Braves Lineup
1. Ender Inciarte (L) CF
2. Josh Donaldson (R) 3B
3. Freddie Freeman (L) 1B
4. Ronald Acuna Jr. (R) LF
5. Nick Markakis (L) RF
6. Ozzie Albies (S) 2B
7. Brian McCann (L) C
8. Dansby Swanson (R) SS
The apparent circus that the Cubs are going to be all season rolls into the ATL tonight, towing the collective raging angina of the fanbase. Just about everything you didn’t want to see go wrong for the Cubs did in Texas, and that’s going to prevent exactly no one from using two games as a symbol for what the whole season will be and as impetus to demonstrate how outraged they can be. If you’re already tired, I don’t blame you. This season has every chance of being The Unblinking Eye for merely the noise around it, not even what’s happening on the field.
Freshly inked Kyle Hendricks (contract, not tattoos, but wouldn’t that be something?) will make his season debut tonight, and seems to be about the only sure-thing on the Cubs. It might fly in the face of modern pitching thinking, but Hendricks is just going to roll up with those hangdog shoulders, his kid-being-forced-to-eat-vegetables expression, and outthink and out-craft lineups pretty much every start.
Thanks to Jose Quintana‘s rescue of Yu Darvish on Saturday, his first start of the season won’t come until the weekend, so Lester and Darvish will remain on regular rest. Darvish has some work to do to earn trust, where his picky, corner-seeking, possibly afraid-of-contact ways will have to be shelved in order for outs. We already did the Chatwood thing and don’t feel the need to relive it.
And the bullpen…you know what? Let’s just not right now.
To Atlanta, who spent their first weekend of the season getting giggy-stuffed by the Phillies in Philadelphia. Not exactly the time you wanted to catch the Fightin’s, with the whole buzz thing going on there. Anyway, this is their home-opener. Considering the Phillies’ splash, the Nationals signing Corbin and being spurned, and the Mets doing Mets things that always gets amplified, you might have forgotten it was the Braves who won this division last year. And this is still last year’s team with Josh Donaldson added to it, essentially.
What the perpetually red-assed Donaldson is anymore is the question. He has had serious injury problems the past two years, but at least flashed his old self in Cleveland for the season’s last six weeks. Then again, he’s only two years removed from a 5-WAR season in Toronto, and three removed from a 7-WAR one. The calf problems he battled are ones you’d like to think he can get past. It’s the shoulder ones that kept him out of the field for long stretches that are worrisome, and knocked nearly 100 points off his slugging last year.
Still, if they can get 75% of what Donaldson used to be, and add that to Acuna, Albies, and Freeman, that’s a hell of a base. Brian McCann will be around to make sure no one has any fun. Markakis had a career season in his mid-30s, and then fell victim to baseball’s war on money for anyone who doesn’t own a team. Inciarte catches everything.
Maybe it’s the rotation that keeps people from getting back to the Braves as the pick to repeat in the East. It’s a little pedestrian, at least until some kids pop. Sean Newcomb walks too many guys. Mike Foihaldkhalns is battling elbow-twang. Julio Teheran missed his window on being something other than “a guy.” Kyle Wright, and especially Bryse Wilson and Touki Toussaint are the hopes to come up and make it something more.
The pen is also looking more functional than inspirational, with near-Cub Arodys Vizcaino the closer and Chad Sobotka, Jonny Venters and his arm made of puddy at this point, and Not Rocky Biddle forming the hub of it. Again, the kids could be used here later in the year to give it more muscle. Max Fried, who starts the last game, could be someone who does that as well.
The Cubs could use some easy wins after the past two games. Sadly, the Braves aren’t pushovers. Your fatigue will probably last.
Tags: Atlanta Braves Chicago Cubs Freddie Freeman Josh Donaldson Kyle Hendricks the roadshow Yu Darvish 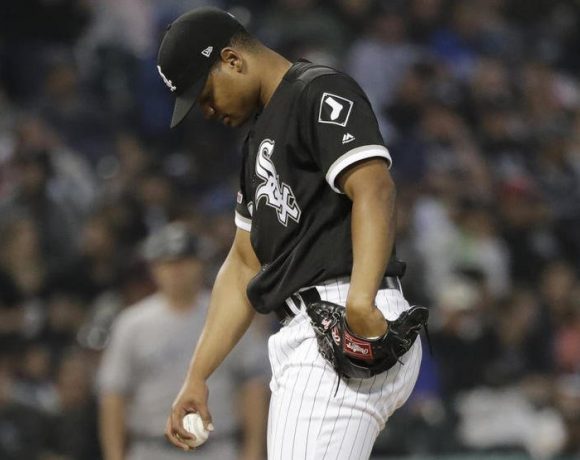