Series Preview – Cubs vs. Phillies: Blow Up The Chicken Man 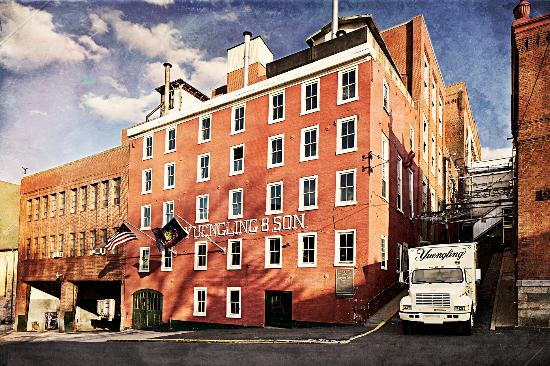 AND HIS HOUSE TOO: The Good Phight

After escaping Cincinnati with a split that you’re more glad to get against a sub-.500 team than would normally make sense, the Cubs will attempt to actually surge forward on the road in the Keystone State, including one game in the middle part of the state lovingly referred to as “Pennsyl-tucky.” It starts with a three-game set against the Phillies, who are doing a damn fine impression of the Mets these days.

It all started so well for the Phils, as they were 33-24 on June 1st and atop the East. They then watched the Braves go nuclear, the Nationals not far behind, and of late the Mets have become something of a farce, all the while piling up a 23-27 record in June and July. August hasn’t started much better at 4-7. losing series to the White Sox, Diamondbacks, and Giants. Yuck.

It’s not hard to figure out why. This team doesn’t really hit all that well, nor do they pitch all that well either out of the rotation or the pen. That’s a rough combination. The offense should be better, at least that’s what you’d think when you hear the names Bryce Harper, Rhys Hoskins, and J.T. Realmuto. The latter has been everything they wanted defensively, perhaps the best actual receiver in the league. But his offense has been exactly average, as additional Ks to what he did in Florida have kneecapped him. Harper has merely been ok-to-good, but not the star he has fooled a lot of people into thinking he is every year. He pops that for seasons here and there, but not every year. Hoskins has been everything they want.

But there were too many dead spots. Left field was one after Andrew McCutchen had knee-death, which they’re trying to fill with Corey Dickerson now after getting him from Pittsburgh. They still get nothing out of center. Second base is another black hole. Jean Segura has been ok at short but he’s never going to provide much more than average offense. You know you’re in trouble when you’re trying Jay Bruce at all.

We went over the rotation’s problems, and they’e throwing out Jason Vargas and Drew Smyly in this series, both midseason acquisitions. Arrieta is sounding like he’s not going to be able to put off the surgery on his elbow bone spurs until after the season as he’d hoped to do. So they’ll have to fill that spot, and internally now thanks to the passing of the one deadline to rule them all.

The pen has been extremely beat up, as all of Seranthony Dominguez, Adam Morgan, Victor Arano, Tommy Hunter, and supposed closer this year David Robertson are on the shelf. And all save Robertson were key contributors last year. That’s part of the reason Eflin and Pivetta are in the pen now, but when you’re closing games with Hector Neris, you’ve broken the glass.

For the Cubs, they’ll hope to get both Brandon Kinztler and Craig Kimbrel back from the DL this series, though likely the former much more than the latter. They somehow have survived their reliever-ocalypse this past week, at least so far. Kyle Ryan is coming off the Bereavement List today as well, so that will help.

Other than that, the Cubs merely have to keep the momentum of Sunday’s win, which did feel important, rolling. This Phillies team is looking for a reason to roll over, and the Pirates are a roll over right now. A first successful road trip since the beginning of time, or so it feels, is just beckoning. Yes, weird things can happen at Citizen’s Bank considering it’s a launchpad, but this is a team that just gave up 25 runs to the Giants over four games, and the Giants have a couple of sock puppets and broom handles in the lineup right now. 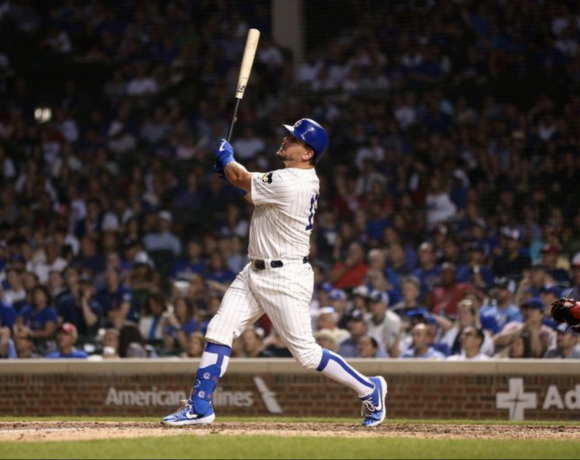 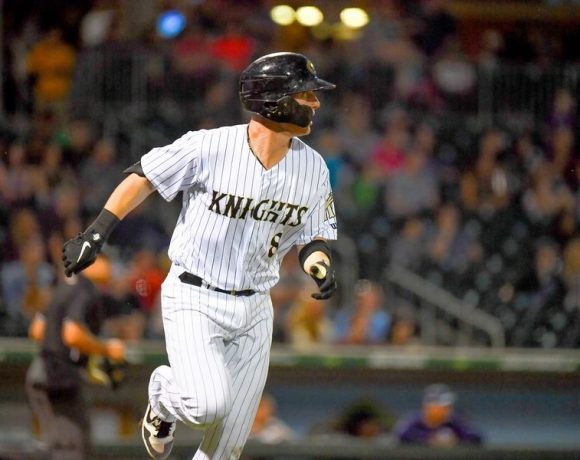 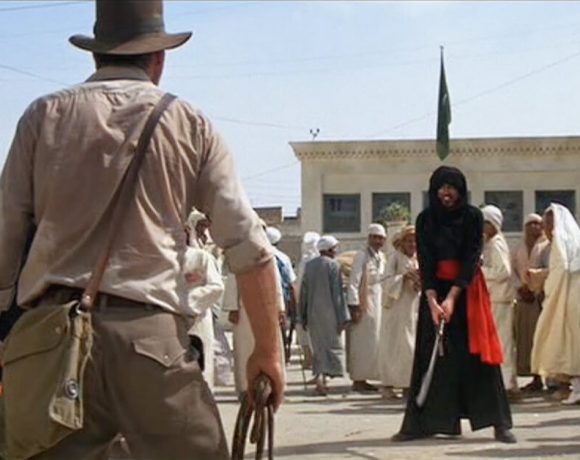