Series Preview – Cubs vs. Pirates: Because They Say You Have To 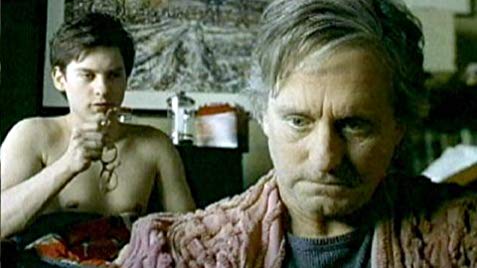 I can’t decide if it’s better that the Cubs get right back at it tonight at whatever the fuck that was in Philly or if they should have to stew on it for a day, like a child sent to his room. The fear is that whatever hangover/malaise/soul-death is emanating from those three games carries over and the Cubs continue to play like the undead. Which still might be enough against this outfit, as the Pirates have called it a season but keep showing up because it’s mandated. Fuck, both of these teams feel like they’re here this weekend merely because they have to be.

This series takes place in two locations, as Sunday night they’ll decamp for Williamsport to add to The Little League World Series, which in no way has gotten creepy and weird tanks to television and sponsor money. It also could be considered child abuse to make kids watch the Pirates right now.

Because this team is a bloated carcass being poked with a stick some kids found. They’ve gone 11-27 over the past six weeks, put up a 4-18 stretch after the break and clearly just want things to be over. They’re fighting with each other and their coaches. When they’re not doing that they’re fighting with other teams. Or they’re throwing at people, leading to the aforementioned bullshit. In the middle, they suck at actual baseball. Or at least they suck at pitching it.

The offense has been somewhat ok over the last month. Bryan Reynolds and Starling Marte have hit over .330 in that span. Josh Bell has cooled off but can still pop here and there. The rest of the infield is a major issue, as Colin Moran, Kevin Newman, and Adam Frazier are basically taking cardboard up to bat right now. Get through the outfielders and Bell, and this team can’t really hurt you.

The pitching staff is where the fun starts. With Jameson Taillon now down for good and for next year as well, there’s just no frontline starter here. They are “guys” at best, with Chris Archer decomposing in front of everyone’s eyes. The Cubs will see Musgrove, Brault, and Keller, the latter of which has some eye-popping numbers at AAA but is far from the finished product. Brault is just back from the IL and has been getting turned into pudding since. There are no monsters here.

It’s even better in the pen, where everyone hates Felipe Vasquez because he’s actually good and the rest are Kingston coal bags. Michael Feliz has been all right over the past month, but the rest of the crew have hitters sprinting to the plate. And apparently Kyle Crick and Keone Kela are raging assholes that have the rest of the team unable to wait to get to their offseason homes. A very healthy outfit here.

Which should make it the perfect tonic for the Cubs, who haven’t won a road series since there was snow on the ground. If they can’t get it together, no matter the morale, against this collection of fuckwits and dipshits for at least two wins, you can give up hope. The Pirates are begging for it to be over and would just like you to help them along to the back of the barn where they can be put out of their misery.

The Cubs should get Brandon Kintzler back this weekend, and Craig Kimbrel shouldn’t be far behind. It won’t feel good, but take all three from this roadkill and it’s a .500 road trip and you can at least argue it’s a starting point. Otherwise, what the fuck are we even doing here? 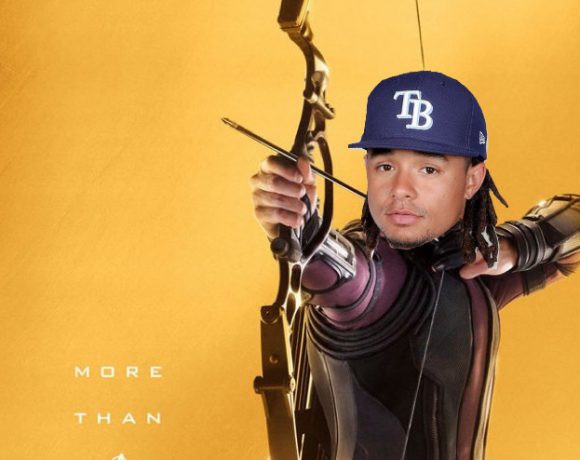 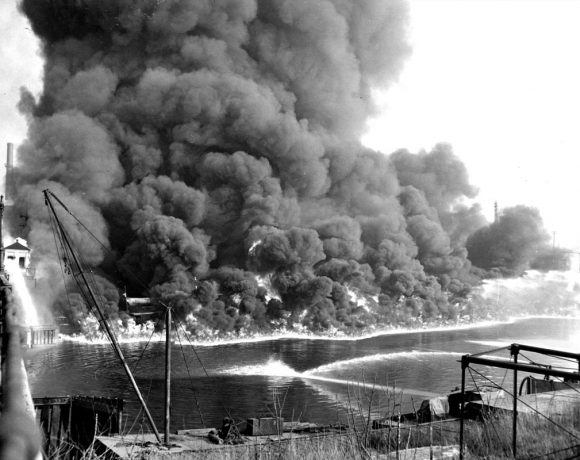