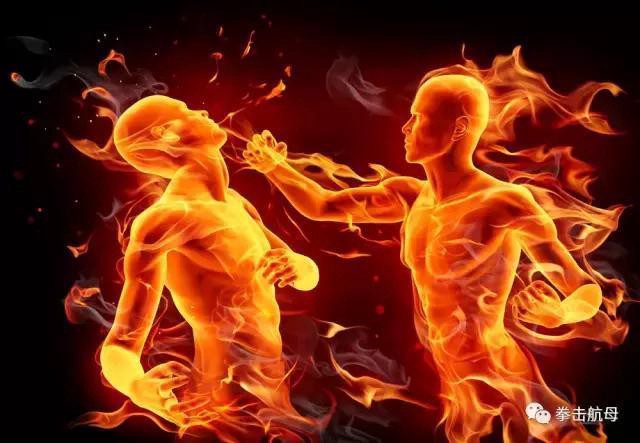 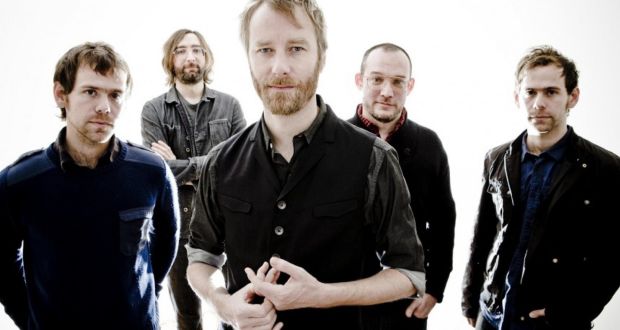 THOSE CLOWNS IN CONGRESS: Federal Baseball

While the Cubs have been scorching at home since the break, the challenges in front of them wouldn’t exactly be called daunting. The Pirates, Reds (as annoying as they’ve been), and Padres are all at bottom halves of cycles at best. The Brewers are most definitely stuck in neutral, and the Giants are probably more neutral than they are despite what they’ve convinced themselves. Only the A’s are genuine playoff contenders, and the Cubs did manage two of three from them. That will get tuned up again this weekend, as the Nationals have been one of the better teams in baseball in the past couple months.

And these teams mirror each other in more than just record. They have very good rotations. They have offenses that are capable of needing geiger counters to measure them, but can also go the other way on you for little reason. And both watch their bullpens from the safety of a panic room.

Still, the Nats have harnessed that to the tune of a 45-24 record since June 1st, which was about the time everyone was fitting them for a toe-tag and telling Dave Martinez to get his resume ready. Since that date, they have the second most runs in the NL behind the Braves, the second best average as a team behind the Rockies, and third-best slugging mark. It’s not hard to figure out why, because there are weapons at almost every spot. Juan Soto has become a mutant at age 20 and is having one of the best age-20 seasons in history. Anthony Rendon is gong to make himself very rich this winter…or he would in a market that made any sense. Adam Eaton and Trea Turner, two players who have battled injury or ineffectiveness/learning curve, have joined the fun. Howie Kendrick has mashed, which is a thing he’s done for a decade now. Asdrubal Cabrera showed up off the waiver wire and in 11 games has hit .327, for god’s sake. It’s a little obscene.

The Nats will roll up having scored 84 runs in their past nine games. And while racking up runs against the Brewers and Pirates isn’t all that hard, they did it to the Reds too and you’ve seen what their pitching can do.

Combine that with Stephen Strasburg, Patrick Corbin, and Max Scherzer, and you get this stretch, even with Scherzer missing some time. The Cubs will catch a break in that they’ll miss Scherzer and Corbin, though they’ll get Strasburg on Sunday. Anibal Sanchez has been able to dodge the raindrops again, three years after it seemed like he was finished.

Ah, but the bullpen. It was ever thus. And this one will show up with closer Sean Doolittle on the IL. Other than him, the Nats have had nowhere to go. No heavily used reliever has an ERA below 4.00, and they’re currently trying to survive with excavations Daniel Hudson, Fernando Rodney, and Hunter Strickland. It’s worked on a limited basis, but there’s a reason these guys were covered with sand and dust when the Nats found them. You’d like to think in the non-Strasburg starts, the Cubs will find some joy in the later innings if they need them.

Their offense has been an Earth-mover. The Cubs have won five in a row. Immovable objects and irresistible forces and all that. Except when the bullpen doors open on either side. 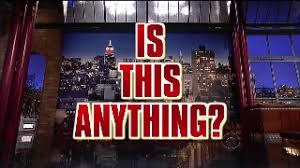 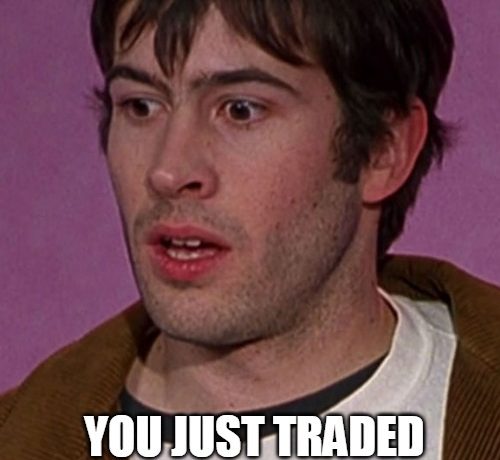