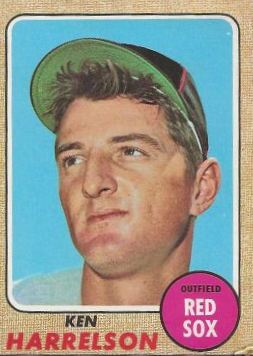 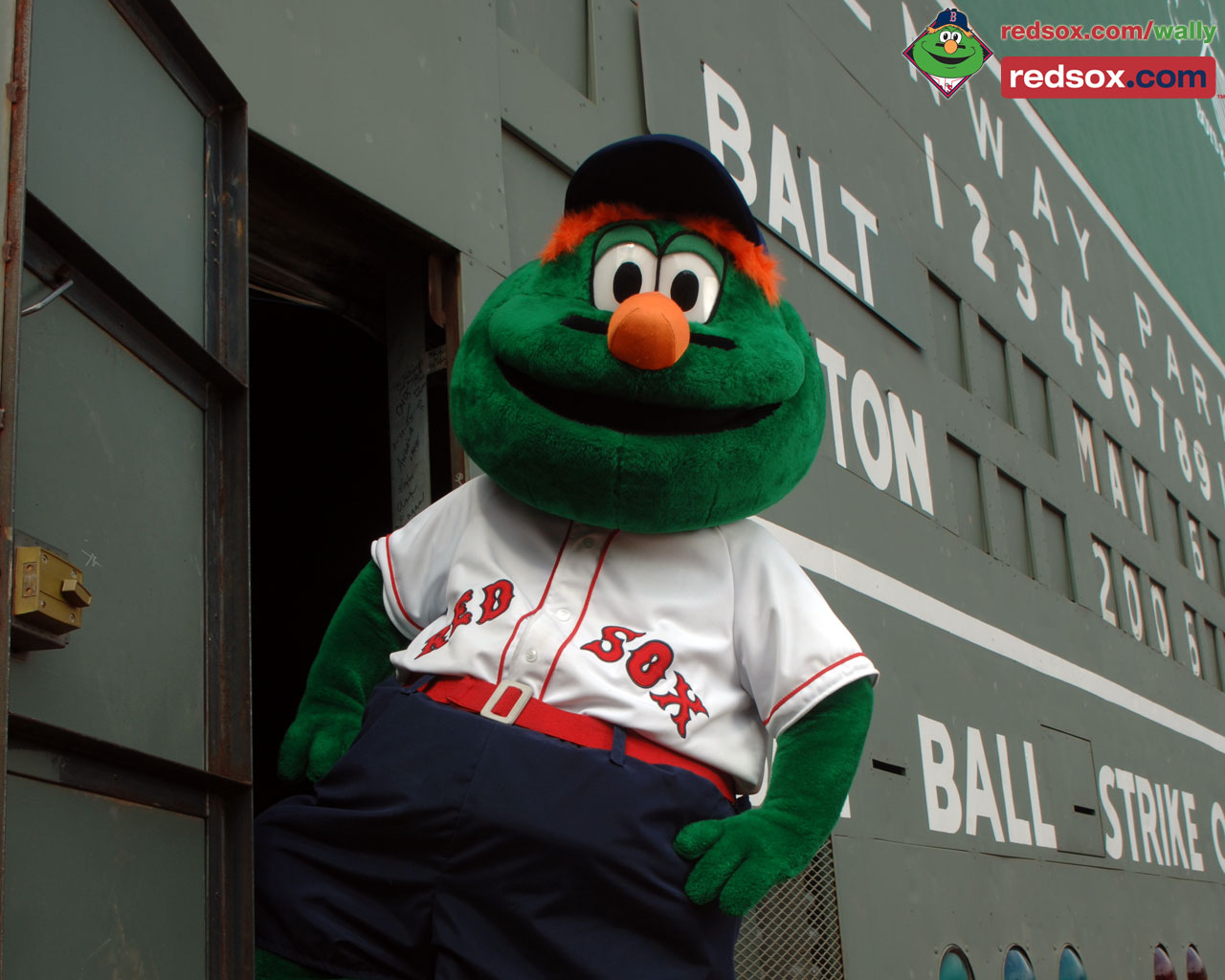 FRUSTRATED WOMEN: Over The Monster

After digging through the muck of the Tigers and Orioles for a couple weeks, the White Sox get to…dive back into the much that the Red Sox have been for the season’s first month.

The Beantown Nine have pulled this act before. They won the World Series in ’13, and then were so bad the following season they ended up punting Jon Lester among others midseason. Apparently the party never stops in Boston when they win…except for the Patriots who aren’t allowed to party by Bill Belichek. It actually took the Red Sox two years to round back into form after the last championship, making the playoffs the last three years, and BoSox fans can only hope they’ll come around a touch quicker this time.

Maybe they already are. They come to the Southside after sweeping the equally struggling A’s at home the past three days. They put up 21 runs over those three games, so the hope would be that the offense is finally clicking into gear. Because really, there’s no way this lineup should be struggling to put together innings. And yet here the Carmines sit at 10th in runs in the AL, 9th in OBP, and 10th in wOBA.

Where the blame goes is probably the supporting cast. Mookie Betts and Xander Bogaerts are hitting, and Betts being a perennial MVP candidate you’d figure that. So’s J.D. Martinez. But Devers has shown very little power this year, as it’s never a good sign when your on-base is higher than your slugging. Second base has been something of a sinkhole, though Michael Chavis is putting in a strong claim at the moment. Benintendi isn’t really hitting yet and Moreland has only been ok.

The problems just don’t end there. The rotation has been a quasi-zoo. Chris Sale can’t decide if he wants to throw not hard enough or too hard to compensate, and has been getting paddled either way to the tune of a 6.30 ERA and a 5.22 FIP. Natha Eovaldi is hurt, because guys throwing max effort 97 MPH fastballs pretty much every pitch aren’t all that stable. Who knew? Rick Porcello himself has been gasoline, and one day may end up the weirdest goddamn Cy winner in history. The dude won it and hasn’t managed a sub-4.00 ERA since. How did that happen? Only David Price and Eduardo Rodriguez are holding this rotation together.

The pen has been middling, though hasn’t really missed being shorn of Craig Kimbrel or Joe Kelly (who sucks anyway). The Red Sox are big proponents of finding just any dude lingering around to fill out the pen. So far, Matt Barnes, Marcus Walden, and Brandon Workman have been excellent out of there, and the only people who recognize them are their mothers and even they’re not totally sure. Ryan Braser is the closer here, and he’s got six saves, but he allows more contact than most closers, only striking out a touch over seven hitters per nine. Heath Hembree and Tyler Thornburg are where you’d like to break through.

For the pale version of footwear, Lucas Giolito comes off the DL to start the opener, and hoping to be a touch better than his last three starts had him. Reynaldo Lopez looks to keep his momentum going, and everyone else just exhales in not having to watch Ervin Santana again. Weather could play a role again as tonight’s forecast is iffy, but the rest of the weekend looks better than it’s been. The Red Sox probably think this is their chance to really springboard into the rest of the season. The White Sox are probably just happy to not be super depressed by looking into the other dugout. 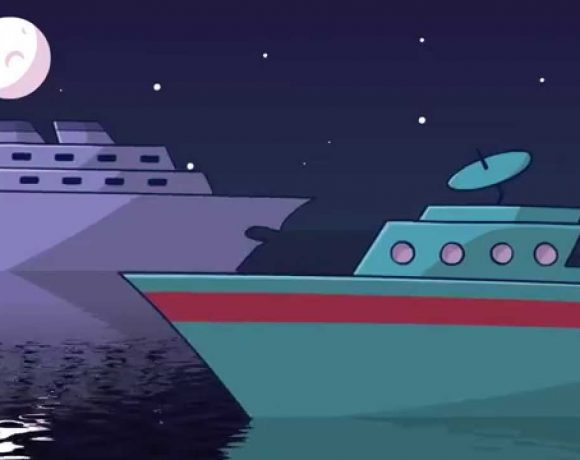 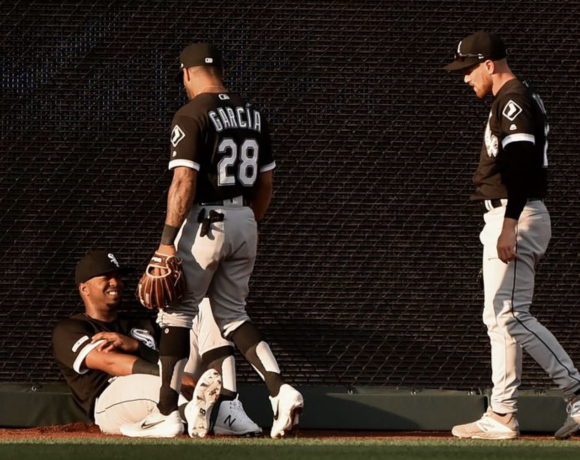 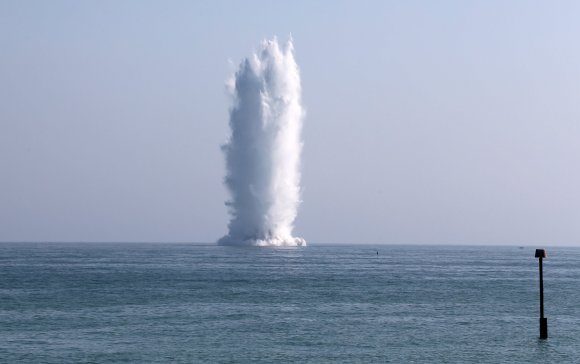