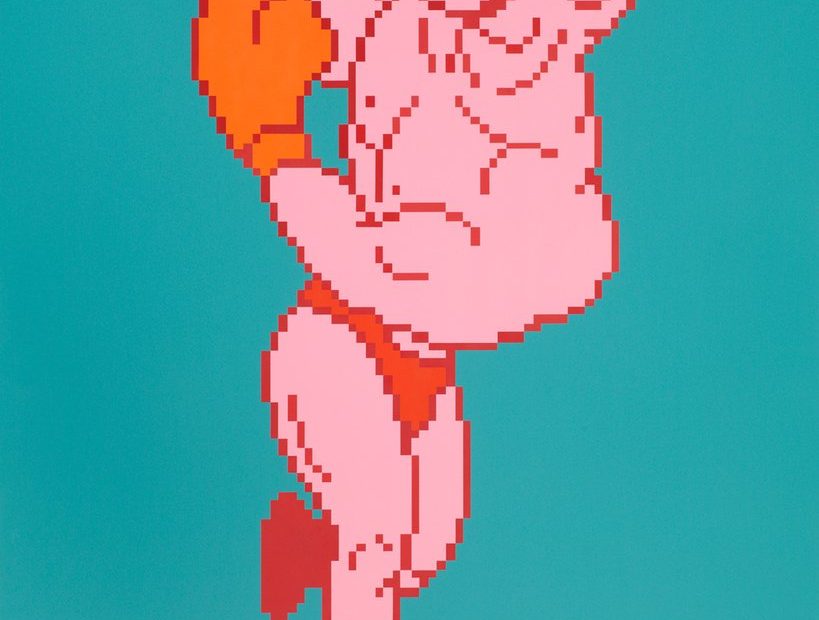 The NL Central is weird. Weird things can happen in baseball over two months. Hell, it can happen over six. The Reds show up today, and they’re last in the division. Yet they have a +25 run-differential, which is fourth-best in the entire NL, behind the three first-placed teams. Hell, the Cardinals have a +21 run-differential, and they’re a game behind the Pirates, who are -42. This probably evens out, and relatively soon, but for now it’s certainly odd viewing.

The way you get to that, or at least one way, is having great pitching and a woeful offense. The Reds have those. So they’re always holding opponents to few runs, but their offense rarely catches up, and when they do it’s a binge. It’s like your rare trips to Stan’s Donuts (don’t even try to play that you don’t get like three things at Stan’s. I know you. I see you).

Since we last saw the Reds, they lost two of three to the Dodgers at home and then split with the Brewers in Milwaukee, including an abstract performance art piece on Wednesday afternoon that they dropped 11-9. Not much has changed with the Reds in just eight days. One difference for the Cubs is that they’ll see Anthony Desclafani and not Luis Castillo, which is definitely a trade up if you’re the Cubs.

DeSclafani’s career has been kind of all over the map, and he’s had his injury problems. His strikeouts are up this year, but his grounders are way down and when summer finally hits in Cincy that’s generally not a recipe for success as balls tend to ride the humidity and methane from Skyline out into the right-field bleachers a ton. DeSclafani has changed this year by choking off his slider into a curveball, throwing that pitch more more than he ever has and five times as much as he did last year. He still uses the slider a quarter of the time, and it’s still his most effective pitch as far as what hitters do against it.

The Cubs also didn’t see Tyler Mahle, who’s been great and isn’t walking anyone essentially. Mahle features a fastball, change, and curve, and the change and curve get a ton of grounders for him, which will be a real boon in his home park.

Other than that, you know the drill. Eugenio Suarez will kill the Cubs at some point this weekend, Senzel is heating up, Dietrich is the only other one hitting, and the pen has multiple weapons before you even get to Raisel Iglesias at the end.

For the Cubs, they’re apparently still trying to exhume Descalso today, and Hendricks returns home where he’s given up no runs in his last two starts in white over 17 innings. Pedro Strop won’t return this weekend but is very close. Yu’s revival started against this Reds team, and they’re an offense you can get healthy against. There’s a nasty looking road trip after this, so another series win would certainly be the right prep for it. 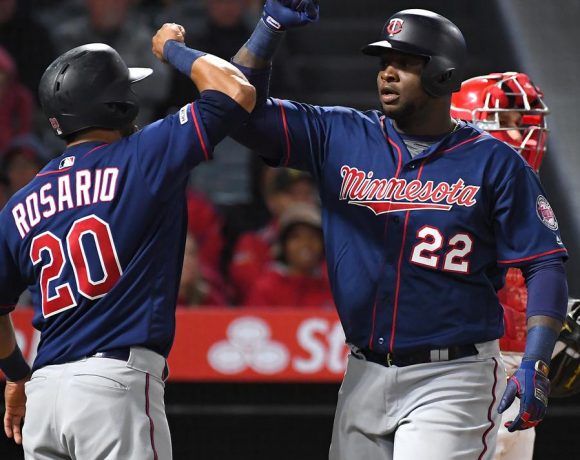